Ultimate Braai Master back for season 8 with new host 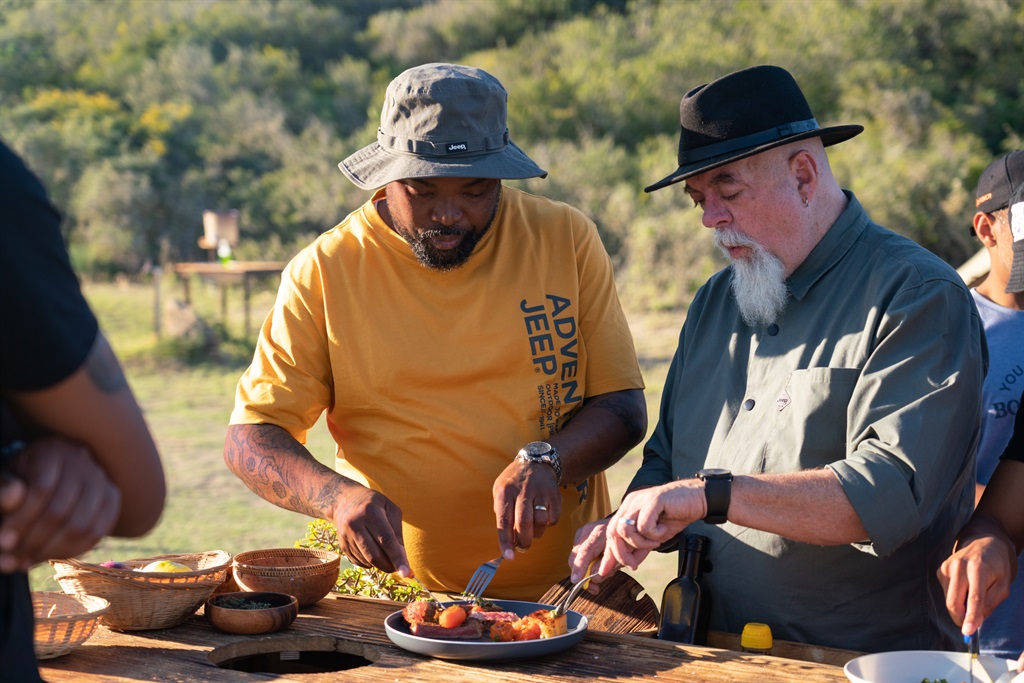 South African competition reality show Ultimate Braai Master will be back for an 8th season in 2023 on e.tv and will be switching to the Western Cape, with creator Justin Bonello replaced as the host but retaining judges Peter Goffe-Wood and Benny Masekwameng.

With a new host still to be announced, season 8 of Ultimate Braai Master will be on from 5 February 2023 at 17:00. The show will be filmed between 26 October and 2 December in the Western Cape this year for 13 episodes, after two seasons shot in the Eastern Cape.

With over 8 million viewers who watched season 7 on the channel and eXtra and eReality, eMedia's Openview satellite service, the show was also picked up by Netflix for a global audience in February this year.

The 8th season of Ultimate Braai Master will feature 10 teams having to braai all kinds of food in various locations in all kinds of manner. The season plans to "showcase the wealth of produce celebrated in the region, from free-range dairy and grain-fed cattle, to fresh grown organic vegetables from farm to braai to table".

We live in a world where facts and fiction get blurred
In times of uncertainty you need journalism you can trust. For 14 free days, you can have access to a world of in-depth analyses, investigative journalism, top opinions and a range of features. Journalism strengthens democracy. Invest in the future today. Thereafter you will be billed R75 per month. You can cancel anytime and if you cancel within 14 days you won't be billed.
Subscribe to News24
Next on Life
Team Tropical reigns supreme in the grand finale of Tropika Island Of Treasure All Stars