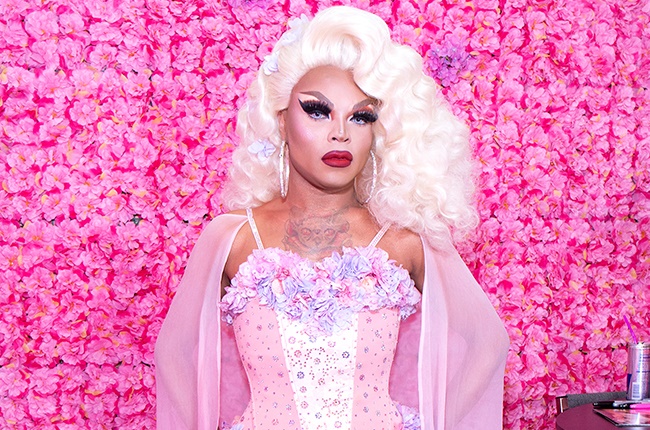 The six-episode series will follow them as they prepare to launch RuPaul's Drag Race Live!

Variety reports that the live show opened in January at the Flamingo Hotel and Casino but shut down in March due to the coronavirus pandemic.

According to Entertainment Weekly, the docuseries  will take viewers behind the scenes of the live stage show and give them a closer "look into the lives of their favourite queens as they showcase the charisma, uniqueness, nerve, and talent it takes to pull off ground-breaking performances in front of a live audience."

We live in a world where facts and fiction get blurred
In times of uncertainty you need journalism you can trust. For only R75 per month, you have access to a world of in-depth analyses, investigative journalism, top opinions and a range of features. Journalism strengthens democracy. Invest in the future today.
Subscribe to News24
Related Links
Drag Race Recap: Snatch Game of Love
WATCH: Top 10 moments from RuPaul's Drag Race season 12
RuPaul spills the tea on 'Drag Race UK'
Next on Channel24
Jussie Smollett testifies at trial, says 'there was no hoax'