REVIEW | Love, loss and everything in between: A gut-wrenching farewell for Netflix's Dead To Me 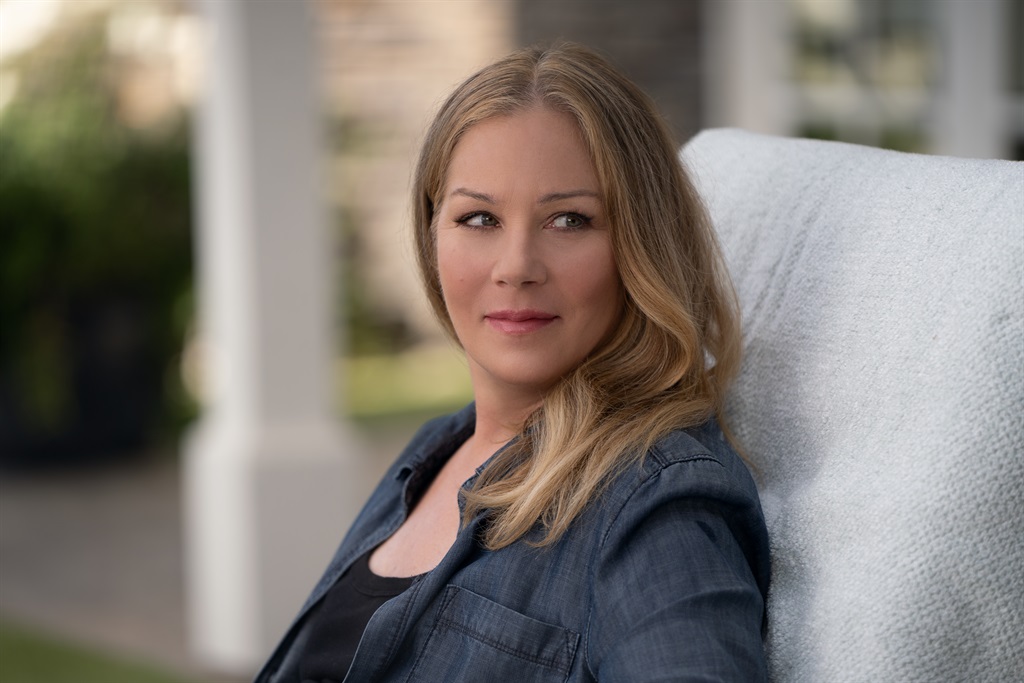 Christina Applegate as Jen Harding in Dead To Me.
Photo: Saeed Adyani/Netflix

A hit-and-run started it all for Jen and Judy. Now another shocking crash alters the future of their ride-or-die friendship. All roads have led to this.

It's been over two years since Dead to Me season two premiered, and though you'll likely want a recap, it's exactly the kind of content you may need over the holiday season after two dark years in the pandemic. Many have dealt with unimaginable trauma, with Christina Applegate herself finding out about her multiple sclerosis diagnosis mid-way through filming the third and final season of the show. You can tell everything went into this poignant send-off for best friends Jen (Applegate) and Judy (Linda Cardellini) as the show returns to the themes of love and loss – and everything in between.

The universe has a sick sense of humour as it sees season three pick up from Jen and Judy's accident. As if Jen hadn't been through enough already, Ben (James Marsden) is behind the wheel of the car that crashes into them.

The quickest recap: Judy and Steve, Ben's twin brother, were in the '66 Mustang that crashed into and killed Ted, Judy's husband, but that would ultimately bring Judy into Jen's life. Steve was a total ass and got into a heated altercation with Jen, who bludgeoned him to death with a wooden bird before he drowned in her pool. Murder and grief will really bring two people together, though, so, as best friends do, Jen and Judy got rid of the body, but not before dumping it in the freezer and trying to cover up the whole thing before Jen met Ben, with whom she obviously fell in love with. So here we are: Jen's obviously immediately forgiven Ben as she keeps not one, but two secrets from him – I won't spoil it for you – while Judy comes to terms with her cancer diagnosis.

That's right, just when you thought Jen and Judy have faced off against just about everything and everyone – including the Greek Mafia – they find out about Judy's diagnosis, or rather, Jen does, and they have to find a way to navigate through it, all the while covering up Steve's murder.

The series sticks to its play on dark comedy and drama in telling Jen and Judy's final chapter. Christina Applegate's Jen is as crass as ever but loves fiercely, while Linda Cardellini's quirky Judy is the complete opposite. But the one cannot exist without the other, and I think the same is true of the stars.

Apart from a very few obvious physical changes, you couldn't tell Applegate had been diagnosed during filming – a testament to the actor she is. But she told The New York Times she spent much of her time on set in a wheelchair; in other scenes, a sound technician and friend would be on the floor out of the camera's view holding her up.

She was my champion, my warrior, my voice.
- Christina Applegate on working with her friend Linda Cardellini

"When Linda and I would do those scenes, it crushed us sometimes," Applegate said of their characters as they worked through the cancer diagnosis written into the script long before her diagnosis. Though there's enough action, those quieter moments will break you, particularly knowing Applegate's fight offscreen; you won't make it through the final season of Dead to Me without bawling your eyes out.

A lot happens to wrap up the story, but it feels like a slow burn. I think that has much to do with dealing with the theme of grief, as each of the characters has their own special way of saying goodbye. And yet, in spite of everything I said, the show doesn't lose its bite.

'Judy five fingers' and 'Bitch Cassidy' are two 'badass bitches’ and Dead to Me season three is still every bit as witty and fun as it is grim, with killer performances from the show's leads. And with all the show's – and universe's – dark twists and turns come the ultimate reminder we're not alone through it all – and those we've loved are never truly lost.

We live in a world where facts and fiction get blurred
In times of uncertainty you need journalism you can trust. For 14 free days, you can have access to a world of in-depth analyses, investigative journalism, top opinions and a range of features. Journalism strengthens democracy. Invest in the future today. Thereafter you will be billed R75 per month. You can cancel anytime and if you cancel within 14 days you won't be billed.
Subscribe to News24
Next on Life
REVIEW | Trevor Noah's latest stand-up draws few chuckles, but his performance and delivery remain unmatched

Read more on:
tv reviewtvdead to me