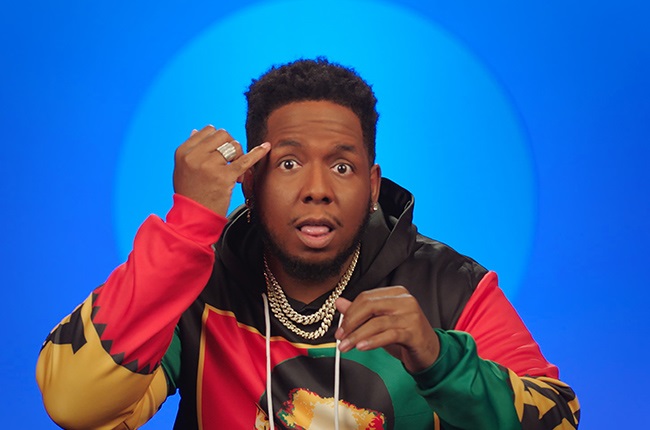 Status and strategy collide in this social experiment and reality show as players flirt, befriend and catfish each other online, all in a bid to win $100 000.

When The Circle first debuted on Netflix in early 2020, it became an immediate hit. In this one-of-kind reality show, contestants battle it out for a prize of $100 000, but there's a catch – they don't get to meet until the very end.

Participants are allowed to communicate with one another via The Circle's private social media app. The app allows them to create profiles, start group or private chats and is also the system used to deliver "alerts" (updates or instructions on gameplay). Players get to rank each other, and the two highest-ranked individuals become "influencers". Just like in the real world, the "influencer" title is coveted and comes with a lot of (short-lived) power – they get to decide who goes home.

It is, quite literally, a popularity contest.

The Circle (S3) takes the concept of social media, and how people use it to communicate and form bonds and compresses that into a 13-episode show.

The first two seasons were extremely popular among fans, and it didn't take long for this one to appear on Netflix's trending list in SA just days after it debuted.

I was excited to see a new season of the show return so quickly after the last one concluded, but, admittedly, I wondered what producers would do to keep fans entertained. Yes, the catfish element spices things up, but we've seen that before.

Fortunately, a fresh heap of twists was on offer, and I lapped it all up. I'm talking copycats, burner profiles, and a winner that not everyone saw coming.

While I didn't binge this one in quite the same fashion/period of time as I did the first two, the show accomplished what it set out to – it entertained, excited and even enraged me at times. Because, just like with social media, I ended up getting drawn into the lives of people I don't even know.

The series also offers up quite a few laughs, with comedian Michelle Buteau making her return as the host.

On a side note, I'm starting to think contestants are contractually obliged to use hashtags with every single message sent because #ThereAreWayTooManyHashtags!

And if the drama, laughs and backstabbing is not enough to get you to tune into the third season of The Circle, then it may be the love connections that grab your attention, as some players end up falling for each other #Swoon.

If you haven't seen The Circle, I'd suggest starting with season one of the show, and taking the wild ride all the way to season three. And if you're already a fan, then season three is definitely worth the watch.

But I'll be honest; it's a lot more fun when you're watching with someone else, choosing sides and passing notes in between. That said, producers may have to work just a little harder to get me interested in a fourth season.

We live in a world where facts and fiction get blurred
In times of uncertainty you need journalism you can trust. For only R75 per month, you have access to a world of in-depth analyses, investigative journalism, top opinions and a range of features. Journalism strengthens democracy. Invest in the future today.
Subscribe to News24
Next on Channel24
Baking Impossible