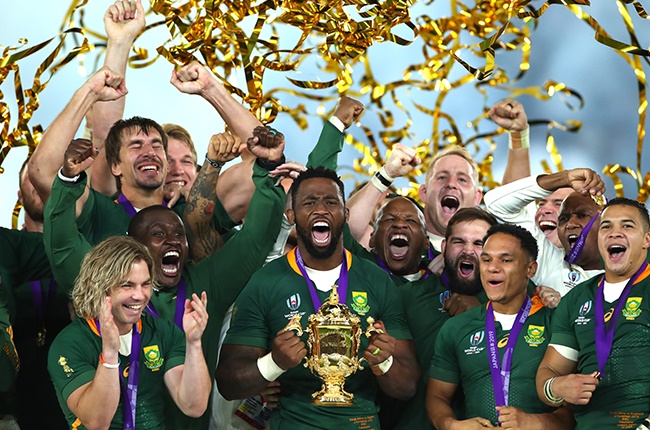 We live in a world where facts and fiction get blurred
In times of uncertainty you need journalism you can trust. For 14 free days, you can have access to a world of in-depth analyses, investigative journalism, top opinions and a range of features. Journalism strengthens democracy. Invest in the future today. Thereafter you will be billed R75 per month. You can cancel anytime and if you cancel within 14 days you won't be billed.
Subscribe to News24
Related Links
The Walking Dead cast say rest of season 10 the most exciting ever: 'I was terrified' - Lauren Cohan
Dwayne Johnson announces cast for new comedy series about his life
FIRST LOOK | Emma Corrin as Princess Diana and Gillian Anderson as Margaret Thatcher in The Crown
Next on Channel24
A look back at 'Stone Cold' Steve Austin's greatest WrestleMania moments