The Bachelor SA's Gillian on her exit: 'I'm happy I got to see the episode - that spoke more than what he did' Gillian Seetso's journey on The Bachelor SA came to a sad end on the latest episode of the reality show.

The 26-year-old from Johannesburg and Marc had an easy-going relationship when Marc invited her on an intimate one-on-one date.  Things got turned up a notch as the sparks flew between the two. During the chemistry date there was no doubt that they were physically attracted to each other.

Ahead of the hometown visits, Marc gave Gillian a specially designed pendant and necklace further cementing their relationship. The 36-year-old was the first man Gillian took home to meet her mother.

Before bidding her farewell at the rose ceremony, he told her that the spark had died between them.

We chat to Gillian about her time on the show, find out if she regrets taking Marc to meet her mother, and ask her about her social media activity.

After the home visit date, where did you think you stood with Marc?

I really thought the home visit date went well. He didn't raise any concerns, and I enjoyed it. Guess it was more from my side enjoying it, than his side.

You said in your exit interview that you don't know why Marc chose you. How would you describe how your relationship with him developed?

The relationship started as slow as a relationship should start. The more we got to know each other, the more it grew. I think with my exit interview, I was so confused as to why Marc let me go, that it made me question why he chose me. Do you have any regrets that Marc was the first man you took home to meet your mom?

I have absolutely no regrets. At that time, I never knew why he had sent me home because he never gave me an explanation, so I initially thought it was because of my mom and friends. But I was so wrong about that.

Marc seemed to be taken aback about you being active on social media. Were you keeping this a secret, or was it just another layer you would have eventually revealed? Did the two of you ever talk about social media, and your feelings about it?

I was taken aback too. I never tried to hide anything from Marc. I don't understand why it had to be an issue since social media is not my life. I do it as a hobby and anyway, why am I not allowed to be on social media? If it was a concern, he could've asked me instead of making assumptions and sending me home. He is also on social media, so I don't understand why it was such a "deal-breaker" for him. I was disappointed with being called controversial because I have been nothing but honest with him. At the end of the rose ceremony, Marc said that your connection had waned after the date. Making it this far was that reason enough for you?

I am not going to lie when I didn't get a rose I was in shock because I never had that info. For me, his reasoning is a bit confusing because it was social media, and then it was the connection that waned. Personally, I am just happy that I got to see the episode because that spoke more than what he actually did to me. That explanation/reasoning was what he saw and felt.

Who do you think is Marc's perfect match from the three women left? 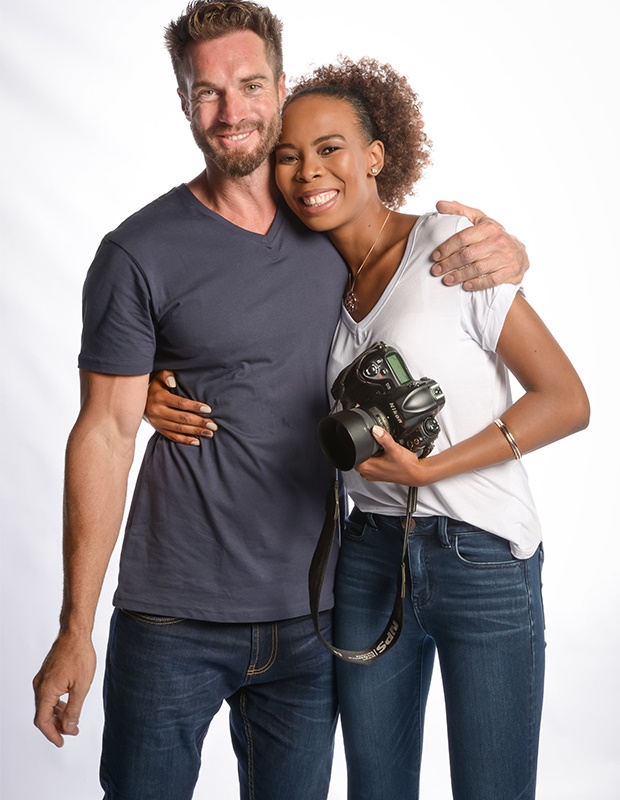 Of course, I am not going to let one guy ruin finding love. He sure was the right guy but wasn't the right guy for me. So, my DM's are open for any tall vanilla lattes. And a side note to future boyfriend I am on social media, and I love it! It is not my life, but it's a good hobby that keeps me busy. Gillian with a G out.

WATCH THE TRAILER FOR EPISODE 12 HERE: