WATCH: This is the world's longest feather boa and it's almost four times the length of the Empire State Building 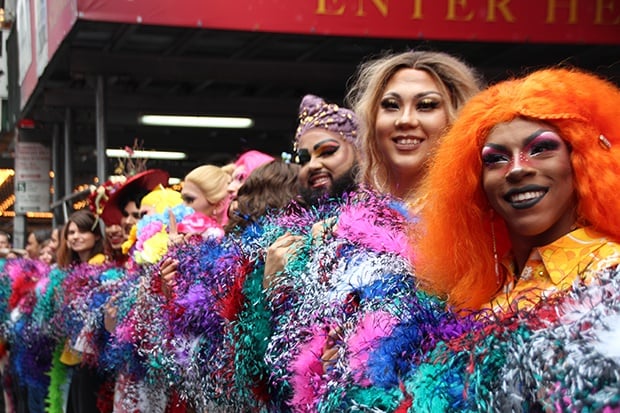 The new world record for the longest feather boa was set in New York City, with a festive show in Times Square in celebration of World Pride. The 1 919.5 metres long rainbow boa is almost four times the length of the Empire State Building and took around two weeks to sew.