‘Brics bank has been quite disappointing’ 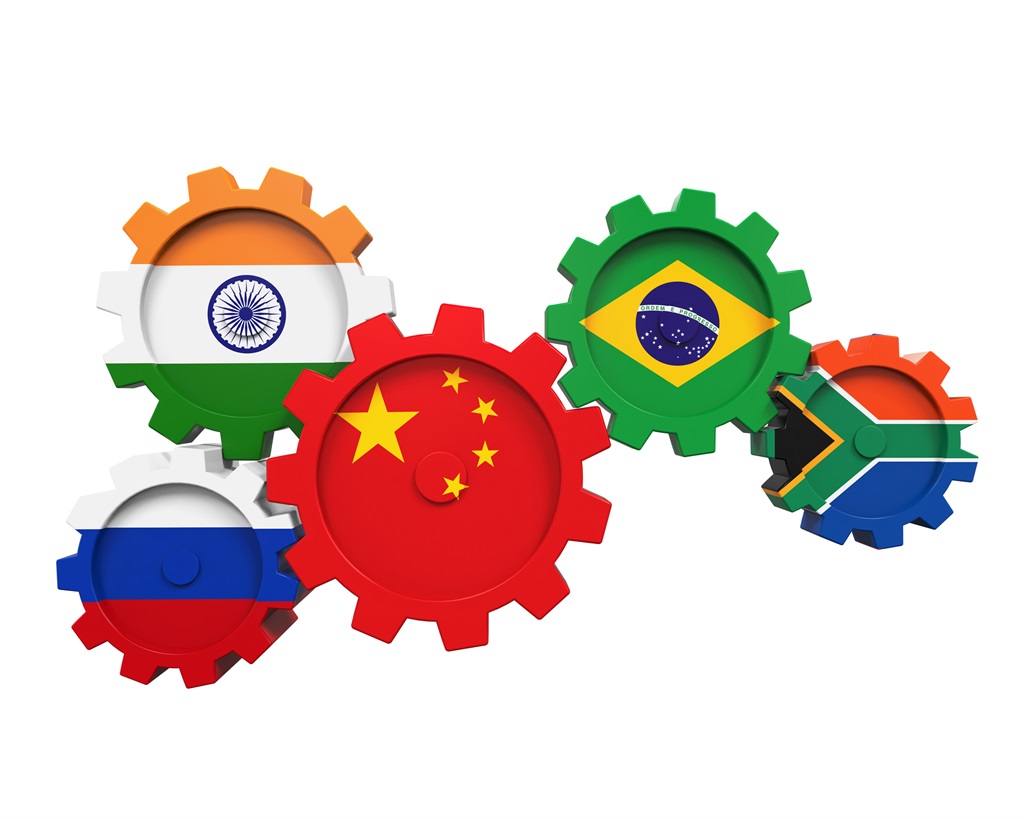 South Africa should focus on being wealthy and healthy and not worry about being as big as the other Brics members, says Jim O’Neill. Picture: iStock/Gallo Images.

The former Goldman Sachs boss who coined the idea of the Brics group of countries, of which South Africa is now part, believes the Brics bank that the countries formed has been “quite disappointing so far”.

James O’Neill is a former chairperson of Goldman Sachs Asset Management and a former Conservative UK government minister. He is a British economist best known for, in 2001, coining “Bric” – the acronym that stands for Brazil, Russia, India, and China; the four rapidly developing countries that have come to symbolise the shift in global economic power away from the developed G7 economies.

The Bric held its first major first formal summit in 2009 and South Africa joined in 2010 to make the Brics.

During an interview with O’Neill on the sidelines of the Discovery Leadership Summit, O’Neill said that the Brics Bank, formally known as the New Development Bank, had been “quite disappointing so far – almost anonymous”.

“You take it in comparison with other things that the Chinese put a lot of support behind like in particular the Asian Infrastructure Investment Bank (AIIB) – what has the Brics Bank done?”

The AIIB is a multilateral development bank that invests in infrastructure and other productive sectors and is headquartered in Beijing and began operations in January 2016.

The Brics Bank was formed in July 2014 and is headquartered in Shanghai. It opened a regional office in Johannesburg in August 2017.

“It is not obvious to me what the Brics bank’s real purpose is,” O’Neill said.

Regarding the Brics formation as a whole, O’Neill said: “For a political, international network to be created on the back of a phrase that I created – it pleases me … It is not obvious to me that they have done a lot to improve the outcomes of their own countries from what would have happened any how.

“I challenge the Brics leaders to ask themselves this question – what can we do together that will make not only the combined economic performance of all five of us better. But make our own economies do better than otherwise be the case – otherwise.”

“What is the point of getting on the plane all the time to go to these different countries – just for the sake of it. Other than annoy America.

“I don’t see enough evidence of them really focusing on big challenging issues that they share in common.”

What is the point of getting on the plane all the time to go to these different countries – just for the sake of it. Other than annoy America
Jim O'Neill

When it came to South Africa’s inclusion in Brics, O’Neill said: “If you don’t have a large number of people – you are never going to be big. South Africa is a tiny country in terms of population, relative to the other four Brics. So it can’t be justified by anyone who is serious about global economic affairs as being sort of a big global economy. I know South African leaders have sometimes got irritated by me talking about this. They shouldn’t be as I will quickly follow it by saying they shouldn’t confuse size with wealth.

“Luxembourg [a population of about 600 000] is one of the most prosperous countries in the world. South Africa should focus on being wealthy and healthy and not worry about being as big as the other Brics [members]. I don’t think about it [South Africa] as a Brics. However, the fact that South African became a member of the Brics political club was tactically quite smart. I’m aware of evidence that they have shown some leadership in the Brics club.”

Regarding talk of extra Brics members, O’Neill said this didn’t make any sense.

“The most logical places would be Indonesia and Mexico. The Brics leaders should focus on getting something done that helps them and the world rather than bringing in more people.”

By the end of this year or next year, India is going to be as big as the UK or France. How can we have a more effective global governance system that doesn’t include some aging, declining Western democracies
Jim O'Neill

Turning to the Group of Seven (G7) and Brics, O’Neill called for a reworking of the major G club formation.

The G7 is a group consisting of Canada, France, Germany, Italy, Japan, the United Kingdom, and the United States.

“By the end of this year or next year, India is going to be as big as the UK or France. How can we have a more effective global governance system that doesn’t include some aging, declining Western democracies – Italy, Germany and France – which have shared a common monetary policy framework for 20 years. Why do they all need to be in this thing. It has no modern global purpose – in my view.

“Germany, France and Italy should only be represented by one of them, so you could bring the current G7 down to five. It not obvious to me, as wonderful a country it is, why Canada is there. Why is Canada there and not Australia? We today could easily have a new G5, which would have the US, Japan, China, India and the euro area.”

Related Links
Brics wants a bigger voice in the global system
Opportunity Africa: Will the Brics countries manage mutual cooperation?
In gatekeeping the continent for Brics, SA is losing economically
Share
Next on City Press
Africa’s rich see politics as a risk to wealth