Workers of the world unite; you have nothing to lose but your chains.

This clarion call by Karl Marx and Friedrich Engels in the Communist Manifesto is as relevant today as it was in 1848.

This is particularly important now, when governments across the world will be put under duress by Bretton Wood institutions such as the World Bank and the International Monetary Fund (IMF) to adopt neoliberal policies if they are to be supported during economic recovery.

The experiences on the 1996 class project teach us that it is the working class that will endure the liberal offensive, particularly the workers and the poor

In the case of South Africa, all the indications of this already exist. Finance Minister Tito Mboweni has already started analysing complex and structural challenges to our economy through the narrow spectacles of neoliberalism.

This posture is problematic in many ways. Firstly, it fails to grasp the root causes of the structural challenges and their historic relationship with colonial interests. In fact, it suggests that the colonial relationship was withered away by the 1994 democratic breakthrough.

Secondly, the minister’s posture is that he seems to think the economy can be revived by the existing imported solutions, regardless of our unique history, living experience and environment.

These solutions disregard the African values of collectivism and its indigenous knowledge of development, an area that remains untapped in spite of the self-determination of African societies, including South Africa’s.

Above all, these solutions seek to undermine our national sovereignty. 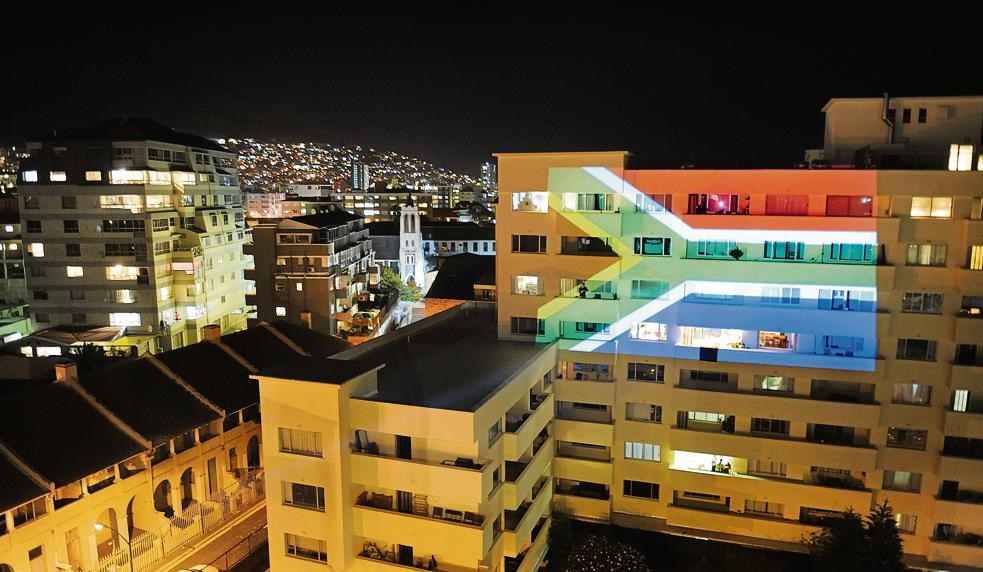 It is these imported solutions that always seek to renew the liberalism of South African society through the back window.

Already there are concerns that government may not honour the multiyear wage agreement that was reached at the Public Service Coordinating Bargaining Council in 2018, whose last leg was on April 1. If this is true, it is a clear indication of the direct attack on collective bargaining, a hard-won workers’ right. This is the first salvo that must be confronted by all revolutionaries.

As usual, this liberal offensive directed at the workers is engineered from the National Treasury. Maybe the labour movement was correct to call for the axing of Mboweni, but that was not going to be enough on its own.

In his budget speech, Mboweni indicated that it was necessary to review the agreement to cut the public sector wage bill by R160 billion over the next three years, as it is the largest component of government expenditure. This is obviously based on the fallacy that the public service is bloated.

How can a public sector be bloated while there is a chronic need for more police, health workers and teachers to fully deliver on and realise the rights bestowed on all citizens by our Constitution?

We are told that if the wage bill is not reduced, public finances will deteriorate further as National Treasury expects the fiscal deficit to increase by a percentage point from the current 6.8%.

But no one says anything about what will happen to service delivery, which is already hit hard by the vacancies in the public service.

This begs the question: Whose interest will these salary cuts serve?

Working class organisations must reject any attempt to reinvigorate an outdated austerity programme.

This must be heeded by all the progressive formations to counter the IMF’s imposed measures, if any, that are the antithesis of South African society.

The mooted war by public service trade unions over wage increases should not be reduced as a mere battle of public sector workers and their unions against government, but as a class battle.

A class battle requires unity of all range of forces behind a common objective – to crush capitalism and replace it with socialism.

Based on the current credit ratings, Mboweni will go to the IMF and World Bank, a move that will empower these institutions to impose their misplaced solutions.

Against this background, it is clear that our class enemies are ready for the aftermath of the current crisis.

Ngqentsu is the SA Communist Party secretary in the Western Cape

Related Links
Social workers ‘are ready’
How rural healthcare workers are preparing for the Covid-19 onslaught
Companies under fire for operating during lockdown
Share
Next on City Press
Book Extract | Recession, Recovery and Reform: South Africa after Covid-19

Choose a newsletter
Voting Booth
How do you feel about reports that South Africa made generous donations of “medical material supplies” worth tens of millions of rands to the Cuban government?
Please select an option Oops! Something went wrong, please try again later.
SA should come first
84% - 324 votes
Gesture of good faith
6% - 25 votes
SA has Cuba's doctors
10% - 38 votes
Previous Results
Podcasts
Podcast | How to track your financial progress