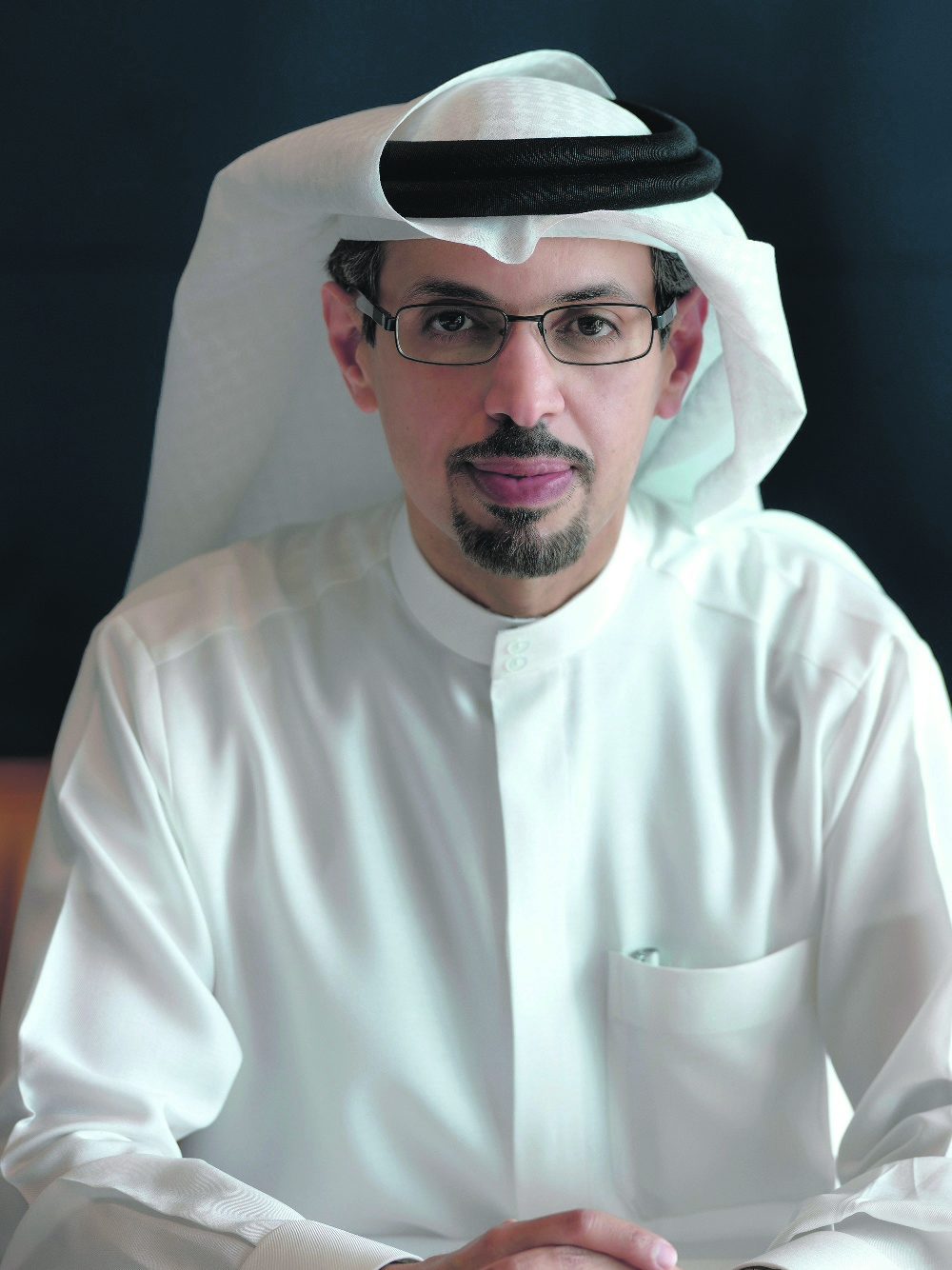 Hamad Buamin, president and CEO of the Dubai CHamber of Commerce and Industry

UAE business hub insists it’s not in competition with China, with its focus on small businesses

Dubai has set its sights on increasing its non-oil trade with Africa to more than R4 trillion before the end of this year and claims its approach is fairer and more sustainable than what the continent is getting from China.

Speaking to media on the sidelines of fifth Global Business Forum (GBF) Africa in Dubai earlier this week, Hamad Buamim, CEO of the Dubai Chamber of Commerce and Industry, said though the focus on Africa was not meant to compete with China, the small businesses-focused trade model was much better than what the continent was currently getting.

Dubai’s planned increase in trade and investments, Buamim said, would be more focused on small businesses.

“We are trying as Dubai to connect the Gulf region with Africa, and the world with Africa through Dubai. It’s something that started with this initiative in 2007 and we came up with the GBF in 2013.

The focus is on startups and smaller businesses because we believe Africa, with 60% of its population its youth, presents huge opportunities and potential

“When we started relations, the focus was on government to government and then big businesses and big infrastructure projects. Now the focus is on startups and smaller businesses because we believe Africa, with 60% of its population its youth, presents huge opportunities and potential,” he said.

Buamim said the focus on smaller businesses was because of the potential of startups to unlock even bigger opportunities for the continent. Technology and sustainability, he said, have been the main area of concentration for the startups that the chamber has been supporting on both sides of the Red Sea. But the scope had since extended to other sectors.

“Though technology and sustainability have been the common areas, more and more business in agriculture, education, hospitality and professional services are coming up,” Buamim said.

“I know recently there was a big investment conference in South Africa and I got a good report about it. But everything was about big business and big projects. Here we’re not talking about that. We are talking about women, youth and diversity and new areas of technology that we believe can create big opportunities.”

He said the chamber’s own startup mentorship programme was specifically aimed at supporting businesses that embrace such a vision. Trade between Dubai and the continent has doubled since 2011. Buamim said the same could not be said about Dubai’s trade with other regions where growth has been either flat or negative.

“There is growth in trade but trade is really not the major part of what we are looking for. We are now the second biggest investor in the continent after China. The number is close to $700 million, which is relatively small but has the potential of growing,” he said.

However, he added that the United Arab Emirate (UAE) was “not competing with China. Our objective is totally different. Our model is more sustainable, more fair and more win-win.”

Buamim said Dubai has had to lobby the UAE’s neighbouring states to invest in Africa.

“In the last few months we have seen Saudi Arabia looking into Africa. We know that part of that is the way we have been promoting Africa. Russia is also looking into doing business with Africa. It is something we started seven years ago and we are here for a win-win situation. We are not like others who take things from Africa only. We are here to bring something and cooperate with others and play a bigger role,” Buamim said.

Dubai had also set up offices in several African countries, a decision taken by both government and the business community.

He said through the chamber’s mentorship programme, Dubai was trying to unlock synergies and areas of interest between itself and the continent. “Areas such as agriculture are very important because 80% of what we consume in the entire Gulf comes from abroad,” he said.

“We don’t want Africans to sell commodities to us because that is where you leave all the value addition to the middlemen. I would rather the companies make money and reinvest it in their own countries.”

In his opening address, Majid Saif Al Ghurair, chairperson of the chamber, said Dubai’s plans of making investment inroads into the continent were bearing fruit as its trade with African countries over the last eight years had doubled.

“The African market is a market of strategic importance to Dubai and a key focus of Dubai chamber’s expansion strategy. We are closely monitoring developments and the business climate in Africa to identify growth opportunities available for our members,” Al Ghurair said.

He added that the launch of the African Continental Free Trade Area (AfCFTA) earlier this year had also presented a huge opportunity to boost UAE-Africa trade and investment.

“We believe that Dubai holds the key to unlock Africa’s economic potential, especially with regard to logistics, tourism, retail and financial sectors. Africa is the perfect hub,” he said.

A recent report by the Dubai Chamber of Commerce, in cooperation with the Economist Intelligence Unit ahead of this year’s GBF-Africa, revealed that the Gulf region had increased its trade and investment on the continent in a number of sectors.

“Policies for regional integration are helping African businesses gain greater access to other markets. Some regional economic communities, such as the East African Economic Community, are allowing the free movement of people and goods, facilitating trade,” Al Ghurair said. Bilateral trade with the UAE

“Among the most ambitious is the AfCFTA, committed to removing tariffs on 90% of goods, progressively liberalising trade in services, and addressing non-tariff barriers. Some policies are also easing operational challenges; the most noteworthy are those enabling international money transfers and payments.

“Combined, these allow African small and medium-sized enterprises to expand operations across markets, creating attractive opportunities for investors too.”

The event was attended by several heads of state and ministers, as well as hundreds of business people from across the world.

Speaking on the sidelines of the Global Business Forum (GBF) Africa in Dubai earlier this week, Victor Williams, Standard Bank’s head for corporate and investment banking for Africa, said the improving investment climate across Africa and inflows of Middle East investment had prompted the bank to position itself as the preferred and suitable banker of choice.

The bank has $156 billion (about R2.3 trillion) in assets across the continent.

“For multinational corporations and international investors, we are one of the few banks with a wide footprint across Africa, which allows them to access many markets at once,” Williams said. “We have teams on the ground in most of the major markets in Africa and have developed a product set to help investors access those markets. We have the understanding to navigate regulatory challenges in those territories and that is valuable for investors.”

It also launched the GBF Mentorship Programme, designed to facilitate cooperation between startups and communities across Africa and the UAE. Selected participants were given an opportunity to showcase their businesses at event.

Among the businesses were Farmcrowdy, an agriculture financial technology company based in Nigeria, founded by Kenneth Obiajulu.

Also there was RideSafe, an emergency insurance technology firm for commuter motorcycles based in Kenya which was established by Asiimwe Benson.

Speaking to City Press, Obiajulu said though his business had attracted investment interest from across world, none of the interest came from Africa.

“I don’t think Africa is communicating enough what it’s about and stands for. We are not selling our stories well enough. Africa also seems to be looking for aid instead of investment.

“We should be focusing on getting investment instead of aid,” he said.

Malope was a guest of Dubai Tourism