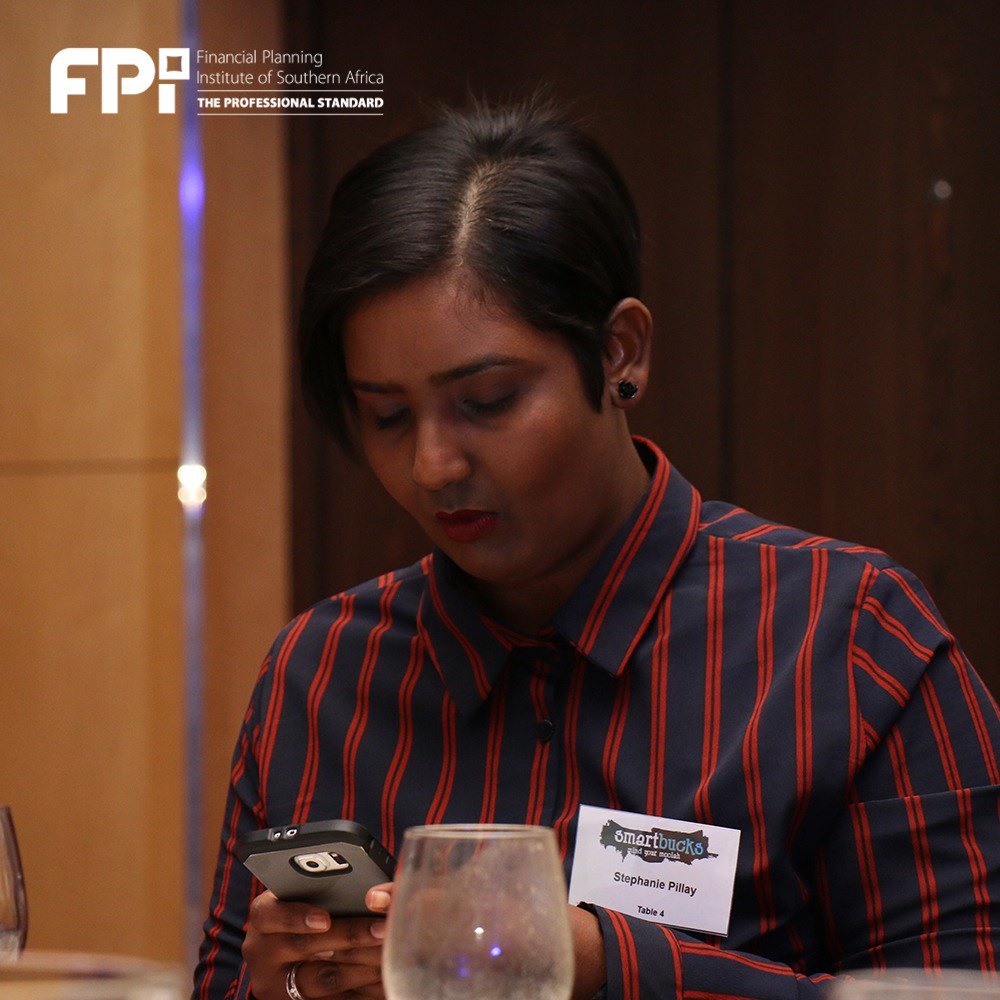 The Financial Planning Institute has issued an internal memorandum attempting to clear what it terms a “communication error” when the chief operating officer Stephanie Pillay was employed last year.

In an e-mail to staff earlier this month, Clayton Lautenberg, the institute’s human resources officer, sought to correct an email he put out last year when Pillay was appointed in which he said Pillay had an MBA degree.

“I would like to make it clear that this miscommunication was simply a communication error from human resources and I apologise profusely for any confusion that this may have caused,” Launtenberg wrote in the note to staff.

“Stephanie does not hold her MBA, but is currently studying towards same ... Stephanie is presently pursuing her MBA with Regent Business School,” Lautenberg said.

Attempts to verify Pillay’s enrolment for a MBA at Regent Business School were unsuccessful.

Osman Seedat, the deputy dean of Durban-based Regent Business School, declined to respond to questions seeking verification as well as when asked what the qualification requirements for the programme are.

Responding to City Press shortly before issuing the internal memo about the “error”, the institute said: “Ms Pillay has placed it on record that at no stage in her application for the chief operating officer role did she create an impression that she was the holder of an MBA qualification from the Regent Business School. Ms Pillay is a registered MBA student from Regent Business School and she recently deferred her examinations due to excessive work commitments after taking up a role as the acting chief executive officer of the Financial Planning Institute. The institute confirms that it appointed her to her current role with full knowledge that she was an MBA student.”

In a previous interview with City Press, the institute’s chairperson Ntai Phoofolo reiterated that Pillay did not have an MBA and no such information was ever circulated.

Phoofolo had told City Press earlier this year that the human resources department had assured him Pillay did not claim to have an MBA and it was in fact not a requirement for the job.

“Obviously it was a contributing factor that she was studying towards an MBA because it talks to the character of the person you are about to bring on board,” Phoofolo said.

However, according to Pillay’s CV, which City Press has seen, she has two one-year diplomas and a degree in theology from the South African Theological Seminary.

Lautenberg said in his note that Pillay held a certificate in theology.

Lautenberg said in his note that Pillay had a sales and marketing management diploma and didn’t mention the diploma in management.

According to her CV she was also an independent strategic director at Tiso Blackstar but according to the company’s spokesperson, Richard Pluck, she was a sales executive

In another development, the Financial Planning Institute has announced that its suspended chief executive Godfrey Nti has resigned.