Friends & Friction: Africa must never lose sight of its unity 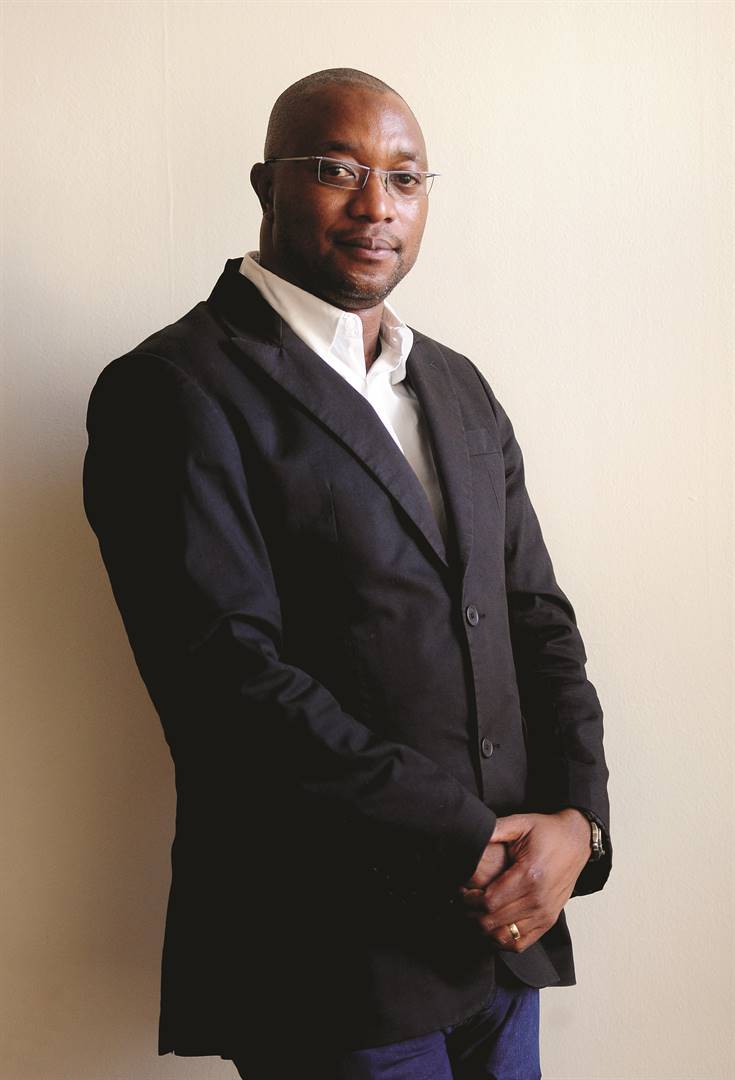 Muzi Kuzwayo is the founder of Ignitive, an advertising agency.

The dream of African unity must never, ever be abandoned, because the prosperity of our nation depends on it. When compared with the largest companies in the world South Africa, with its GDP of $371 billion (R5.42 trillion), is smaller than the petrol company Shell, with annual revenue of $397 billion.

Yes, a mere 81 000 employees who can hardly fill the FNB Stadium, contribute more to the economy of the world than the entire population of this country. South Africa is like a pimple in a rat’s armpit. It could be hollowed out by natural forces and the world markets wouldn’t even notice. We are in decline.

A few years ago, we were by far the largest producer of gold, but we have now fallen to eighth position, marginally better than Mexico.

Champions of Africa, the small-minded do not understand that the strong get the lion’s share of everything and the weak get swallowed up.

Since 2010, the biggest economy of the world, the US, has created more than 18 million jobs, but South Africa has more than 16 million people who are unemployed.

A market of 54 countries with more than 1.3 billion consumers is something to be fought for and not against.

It is the size we need to play in – the sandpit of economic giants such as India, with its $3 trillion economy, and China at $14 trillion. So it is not because we only love ourselves that we call for open borders and mutual growth, “it’s the economy, stupid”.

The driver, whom you’ve ousted from behind the wheel because he was drunk (with power), is sitting at the back, laughing incessantly and speaking gibberish from time to time

Lovers of Africans in all their shapes and shades, imagine being in a bus that is rolling down the treacherous and mountainous roads of Mpumalanga.

It is misty and visibility is poor. The driver, whom you’ve ousted from behind the wheel because he was drunk (with power), is sitting at the back, laughing incessantly and speaking gibberish from time to time.

The new man behind the wheel is totally inactive, unable to change gears, making you doubt his competence. All you hear are murmurs of the passengers inside the bus, the bass of the engine outside, and the wail of the wheels as they gather momentum.

That is the situation in South Africa right now. We wonder where, when and how this will end. But we can’t afford to fall headfirst into the ditch of despair. We have to keep our perspective, knowing that things will get better.

Propagators of progress, the battles are many but the warriors are few. The valleys are daunting but continue to speak up, your voice will echo until it drowns the hard-headed misleaders who occupy positions of power. Precious trailblazers, bravery is a gift that must never be squandered. So continue carving the less travelled path of pan-Africanism that will shape the future of Africa’s economy, and history will honour you

The humility of your conscience will deceive you and say no one will remember what you said and did today.

As the US threatened to fall apart because of the southern states that wanted to secede, Abraham Lincoln said to his comrades: “The world will little note, nor long remember what we say here.”

But history is generous to the good. The world remembers, and his country remains the world’s only superpower.

you are living and breathing the cradle of humanity. This is not the time to abdicate your glorious throne, but to chant the original lament of our ancestors throughout Africa and sing Nkosi sikelel’iAfrika

As we wash our wounds from another spate of xenophobic violence, we must ask how we fell so low that the president of South Africa was booed off an international stage; that he would bail out of attending the UN General Assembly, probably suffering from severe post-traumatic stress disorder.

Oh, you are living and breathing the cradle of humanity. This is not the time to abdicate your glorious throne, but to chant the original lament of our ancestors throughout Africa and sing Nkosi sikelel’iAfrika, as the Zimbabweans sing Ishe Komborera Africa, and the Tanzanians sing Mungu ibariki Afrika. Morena, fedisa dintwa le matshwenyeho.

Related Links
Old Mutual fights back: Untrue assertions lift Peter Moyo’s reputation
SA needs an enema if it’s expected to work for all
Friends & Friction: Only make the move if you have the skills
Share
Next on City Press
Local airlines struggle with restrictions

Read more on:
south africaafricaunity
MONEY MAKEOVER
Podcast | Mistakes to avoid with your own business