Gender pay gap: 20% of men think media reports about it are ‘fake news’ 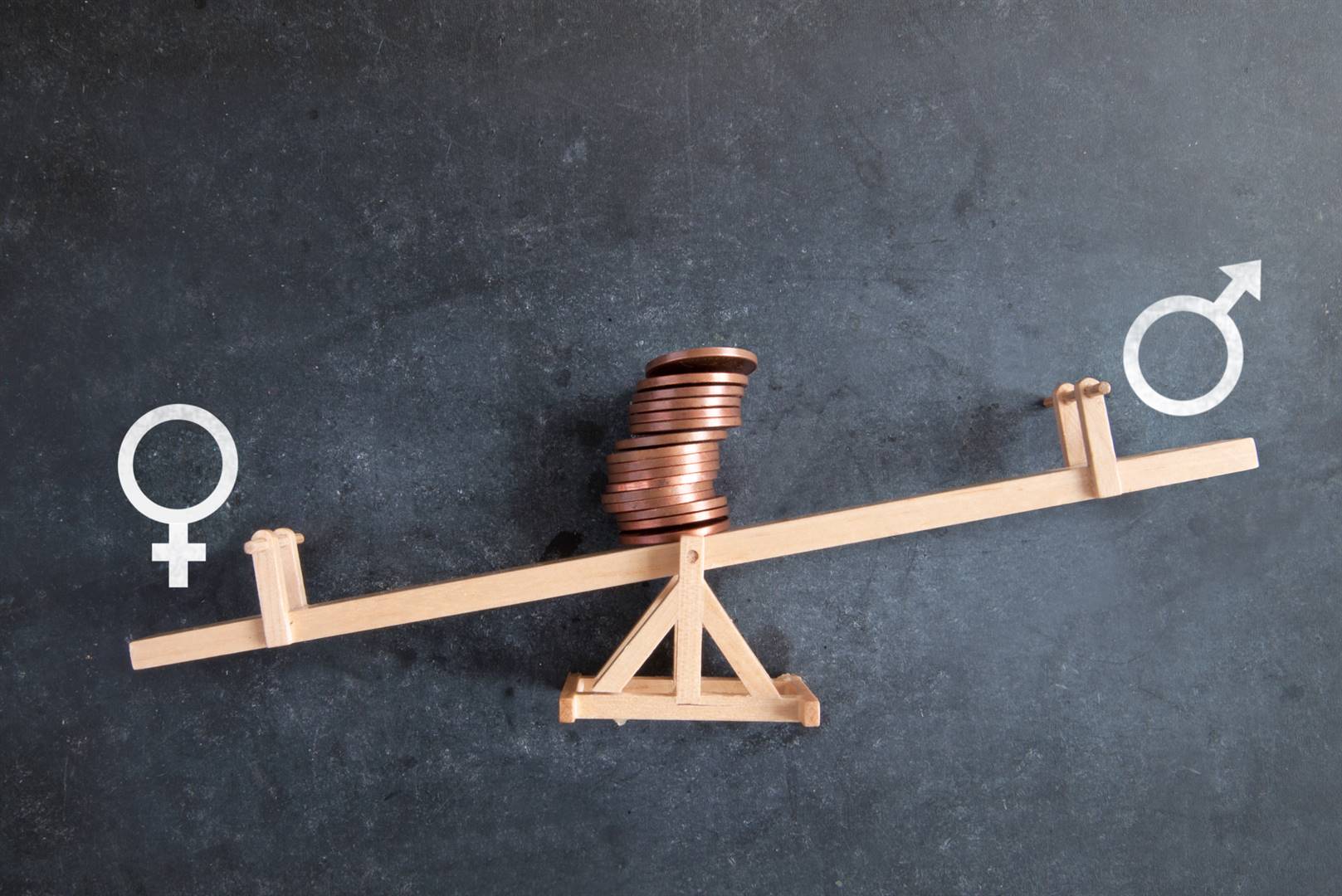 Some men seem incapable of grasping the reality of the gender pay gap. Picture: iStock

Efforts to close the gender pay gap risk stalling as countries recover from Covid-19, researchers said this week as a global poll showed almost a quarter of men thought the issue was “political correctness gone too far”.

Although the survey spanning 28 countries revealed nearly eight in 10 people considered it important to tackle wage differences between men and women, almost half of them did not think it should be a top priority during the health crisis.

More than one in 10 men said tackling the pay gap was not important, according to the poll published on International Women’s Day by Ipsos MORI and the Global Institute for Women’s Leadership (GIWL) at King’s College London.

One in five men believed media reports about the issue were “fake news”.

The poll of 20 520 people across Europe, the Americas, Asia and the Middle East showed 42% thought closing the gap was important, but should not be prioritised right now, compared with 36% who thought it should be

The findings come amid growing evidence that women have been disproportionately impacted by the pandemic.

“If we’re to have any chance of ensuring women don’t lose out further because of the crisis, we need to keep this (pay gap) issue high on the agenda,” said Julia Gillard, former Australian prime minister and GIWL chairwoman.

Women are more likely than men to work in health and care jobs on the frontlines of the pandemic, as well as in badly hit sectors such as hospitality and retail, and have shouldered the burden of childcare during school closures.

Read: The importance of secure property rights for women

Lockdowns have also brought a rise in domestic violence.

Globally, women are paid about 16% less than men, according to UN Women.

The poll of 20 520 people across Europe, the Americas, Asia and the Middle East showed 42% thought closing the gap was important, but should not be prioritised right now, compared with 36% who thought it should be.

Support was highest in Chile, South Africa and France, and lowest in Russia, the Netherlands and the US.

thought workers had the right to know what colleagues doing similar jobs were paid, with support slightly higher among women than men.

The European Union said on Friday there was “ample evidence” that hard-won gender equality gains had been rolled back.

Half of people polled in the GIWL survey thought things would return to how they were pre-pandemic as countries recover.

But 19% in Germany, Spain and Turkey thought the crisis would set things back for women, while 38% in Saudi Arabia thought women’s position would improve. – Thomson Reuters Foundation, the charitable arm of Thomson Reuters

We live in a world where facts and fiction get blurred
In times of uncertainty you need journalism you can trust. For only R75 per month, you have access to a world of in-depth analyses, investigative journalism, top opinions and a range of features. Journalism strengthens democracy. Invest in the future today.
Subscribe to News24
Related Links
No more gender pay gap between men and women in Brazil’s national soccer teams
Women in South Africa earn 25% less than men
At least 40% of goods must be sourced from women-owned businesses – Ramaphosa
Next on City Press
Kganyago hits back at critics

Choose a newsletter
Voting Booth
Please select an option Oops! Something went wrong, please try again later.
Police need training against their brutality
26% - 16 votes
A need for more action against police
11% - 7 votes
Police protect themselves
29% - 18 votes
Nothing will change
34% - 21 votes
Previous Results
The best of 2020
Can you guess who featured in our most popular articles from 2020?