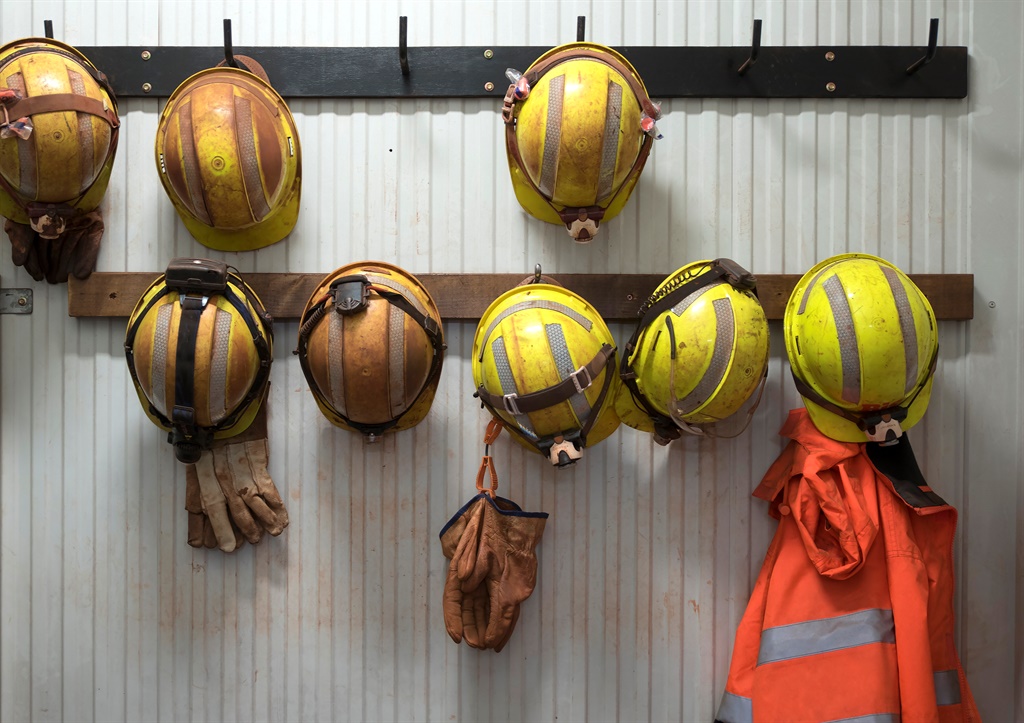 An allegedly distressed mining debtor is questioning the motives of the state finance institution, which is pushing for business rescue.

The legal bid by the Industrial Development Corporation (IDC) to place Northern Cape-based mining company Kalagadi Manganese under business rescue has sparked a war of words and allegations that the development finance institution is undermining black empowerment and female economic empowerment.

Hailed as the first black female-owned and managed mining company in South Africa, Kalagadi, a level 3 broad-based black economic empowerment contributor, was founded in 2007 and operates a mine that boasts the largest sinter plant in the world.

Located in the Kalahari Basin in the John Taolo Gaetsewe District Municipality, the mine is a project that produces 3 million tons of manganese per annum and has a life expectancy of more than 19 years.

While the IDC, a self-funded government entity, was a minority shareholder in Kalagadi, it was also a majority creditor to the company with an exposure of more than R3 billion, said Lucretia Khumalo, divisional executive of subsidiaries and post-investment at the IDC.

In papers filed on April 29 at the Johannesburg High Court, Khumalo told the court that the IDC sought an order to place Kalagadi under business rescue because the company was financially distressed and failed to pay the debt, and a business rescue process was a just and equitable intervention.

Kalagadi CEO Thulo Malumise and executive chairperson Daphne Mashile-Nkosi responded on May 18, following which the IDC filed again on May 21.

Khumalo said there was a reasonable prospect of rescuing Kalagadi, saying the order “will afford it the much-needed moratorium in respect of its debts, and breathing space while the business is restructured and turned around”.

The IDC is intent on deliberately sabotaging black empowerment and female empowerment. It defies all logic that a development finance institution would go out of its way to asphyxiate a black- and female-owned company
Thulo Malumise, Kalagadi CEO

She said the mine was trading, but incurred major losses each month and was unlikely to pay all its debts as and when they become due and payable within the immediately ensuing six months, and could become factually insolvent by then.

She added that the IDC was willing to consider putting in post-commencement funding for the business rescue process so that Kalagadi could implement its turnaround plan.

However, Malumise said: “The IDC is intent on deliberately sabotaging black empowerment and female empowerment. It defies all logic that a development finance institution would go out of its way to asphyxiate a black- and female-owned company.”

Malumise said Kalagadi engaged with the IDC to restructure its debt, but while this process is ongoing and without providing Kalagadi with a definitive response, it was now abusing the court process by bringing a matter that was well within the IDC’s powers to decide on.

“This does not make sense at all, unless the IDC wants to use the business rescue process to achieve other objectives that are not expressly articulated in this application,” he said.

Malumise said evidence of ulterior motives was contained in communication from the IDC, which the company had disclosed to court.

“The IDC has initiated efforts to replace the current management. It demanded that the executive chair of Kalagadi and I should resign from our posts as a condition for its approval of Kalagadi’s request for the restructuring plan it submitted to the IDC in July 2019.

“The IDC seeks to achieve a drastic change in the management of Kalagadi by means other than the normal corporate governance processes to which it is a party,” said Malumise.

He said the application was also “based on unfounded assumptions by the IDC about Kalagadi’s business operations and assets, which the IDC failed to establish before it brought this application”.

He explained that Kalagadi had generated enough revenue in recent months to settle its obligations with its general trade credit and would be able to do so in the ensuing six months.

Khumalo said in a replying affidavit that Kalagadi had “seemingly adopted a shotgun approach to the application. It provided as much information and personal attacks on the applicant and its officials as possible in the hope that something would hit the target.

“These allegations are based on pure speculation and consist of conjecture and inferences. Not only are they devoid of a factual basis, but the proposition that the applicant – as a statutory entity with a clearly defined mandate – would undermine a company which it has supported financially over a number of years to obtain control over its management is clearly absurd and untenable,” she said.

Khumalo said the IDC’s statutory mandate included taking commercial merit into account. Its development and transformative mandate was such that any development principles should be based on sound business principles.

Read: You will keep paying for SAA

Kgalagadi’s expectation that the IDC should therefore not take any steps in spite of its financial distress just because it was a company owned by black women was incorrect, she said.

“If the first respondent is correct with this assertion, it would mean that the applicant will never be able to take any legal steps against any of its debtors that comply with that criteria, which is absurd.”

Khumalo said the allegation that the IDC intended to orchestrate a management change with the current application was “similarly untrue and unfounded”, and it was “unclear how a business rescue process would achieve such a goal”. She said there were easier ways to achieve this, should it be what the applicant wanted.

Khumalo said the mine being in a development phase was no excuse: “This argument does not bear scrutiny. In the first place, the first respondent entered into the various loan agreements with knowledge of the fact that they provided for repayment of the loans within certain specified periods.”

She said the IDC launched the application as a creditor to Kalagadi and not as a shareholder.

However, Mashile-Nkosi argued that: “With this application, the IDC is not only going against its policy imperative, it is actively undermining it,” adding that “it is unfortunate that the IDC has decided to abuse the court process in this fashion to achieve an ulterior purpose.”

At an appropriate time, we will ventilate our views publicly about the real reasons behind the IDC’s peculiar conduct and its injurious implications
Kalagadi Manganese, Northern Cape-based mining company

Mashile-Nkosi said attempts to change the management composition of Kalagadi “should be done through the avenue provided in the shareholders’ agreement and not via litigation as the IDC seeks to do in this application”.

On Friday, the court struck off an urgent application by the IDC to place the company under business rescue.

The judge instructed the IDC to pay costs for Kalagadi’s two senior counsel and another two for Kgalagadi Alloys, the intervening party.

Owing to the voluminous nature of the matter, the presiding judge advised the parties to approach the divisional judge president for a special hearing.

In a media release late in the afternoon, Kalagadi said it would oppose the matter should the IDC persist with it.

“Kalagadi believes the IDC’s attempt to place the company under business rescue is thoroughly and comprehensively misguided. It is not informed by a desire to save the company or jobs, [or to boost] the country’s foreign currency earnings or any other public interest consideration.

“At an appropriate time, we will ventilate our views publicly about the real reasons behind the IDC’s peculiar conduct and its injurious implications.

“Kalagadi’s financial position continues to stabilise. The company’s operations continue as normal, with staff and creditors paid at the end of each month.”

Read more on:
business rescueidckalagadi manganese
MONEY MAKEOVER
Podcast | Mistakes to avoid with your own business