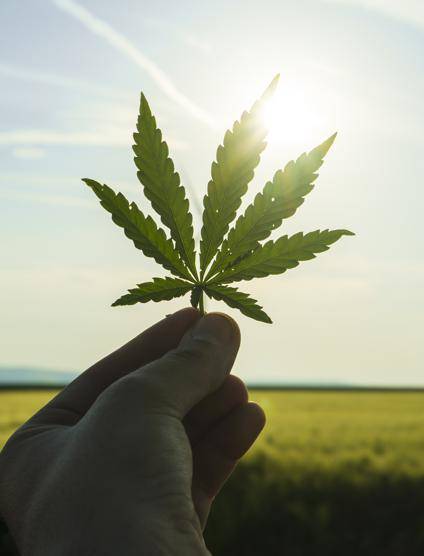 Read more on:
south africaconstitutional courtweed
MONEY MAKEOVER
Podcast | Mistakes to avoid with your own business