Ramaphosa asked SOE execs about their challenges. This is what they said 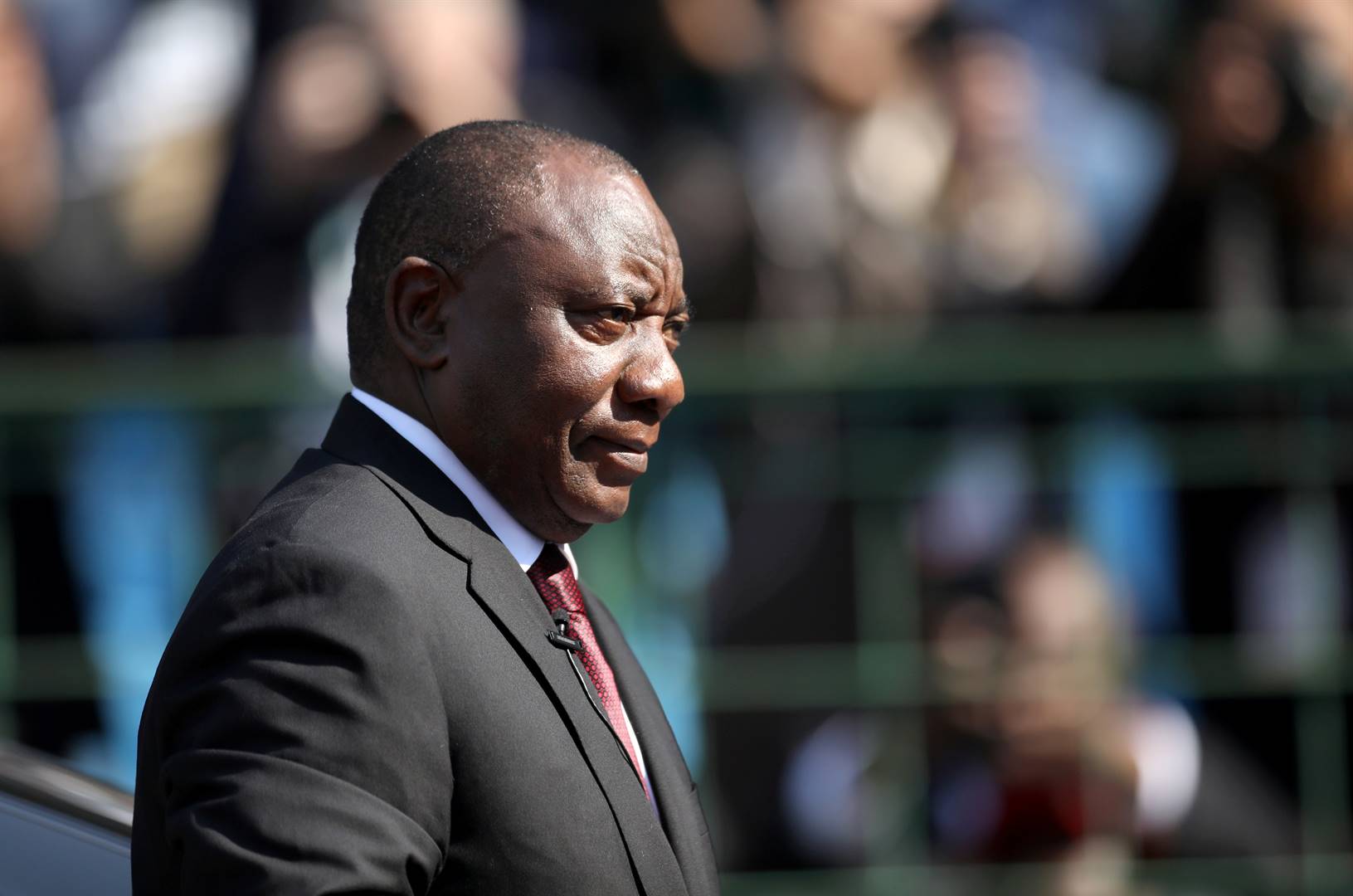 Cyril Ramaphosa still has a tough road ahead of him in terms of turning around South Africa’s embattled economy. Picture: Siphiwe Sibeko/Reuters

These are some of the key challenges that leaders of South Africa’s embattled state-owned institutions told President Cyril Ramaphosa they were facing.

The meeting followed the resignations of Eskom and SAA chief executives, moves that investors said could slow the pace of turnaround plans seen as critical to shoring up confidence in Africa’s most industrialised economy.

The presidency said Ramaphosa requested the meeting to hear the executives’ views on challenges, as well as opportunities.

“This engagement has raised several critical areas that limit the ability of [state-owned companies] to drive growth and development. These range from inadequate capitalisation and poor governance to outdated legislation and political interference,” Ramaphosa said.

He said the government was “committed to work with the leadership of [the companies] and stakeholders to urgently address these difficulties”.

Ramaphosa’s growth drive is struggling to gain traction, and his plans are not helped by the dire financial situation of state firms that rely on government bailouts.

Fixing loss-making state firms such as Eskom and SAA is seen as vital to drawing in the investors that South Africa needs to finance its big budget and current account deficits.

Unions threw their weight behind the South African Airways boss who resigned this weekend. They believed that Vuyani Jarana resigned because he had no support when it came to turning around the embattled state-owned enterprise.

The National Union of Metalworkers of SA and the SA Cabin Crew Association have called for the reinstatement of SAA group chief executive Jarana with immediate effect, and have threatened to ground all SAA’s flights.

He said that he resigned because the job was taking on his health.

It was reported that Hadebe had collapsed at work on two separate occasions and had to be taken to hospital by ambulance.

Added to the burden that the collapsing parastatals have places on the economy, unemployment is close to a record high and the economy shrank 3.2% – more than double market expectations of 1.5% – in the first quarter of this year.

“President Ramaphosa will need to consider this economic crisis when he delivers his state of the nation address on June 20. There are enough suggestions – most recently from the International Monetary Fund and South African Reserve Bank – on the structural reforms needed to get the South African economy into a higher gear. The president and his new Cabinet will need to act soon.” FNB chief economist Mamello Matikinca-Ngwenya said the appointments in these key portfolios, which have a direct influence on the economy, would go some way towards generating business confidence – an important factor in stimulating economic growth.