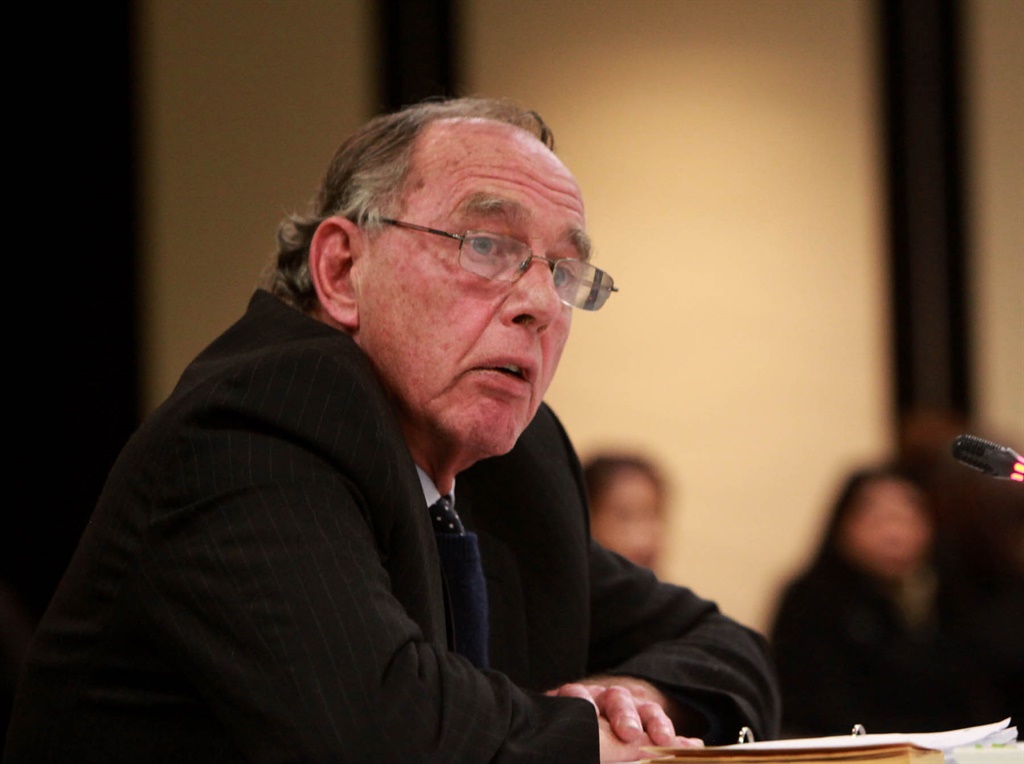 No maintenance since 2014. No upgrades. No money. That’s the state of South Africa’s Revenue Service’s most important asset – its IT infrastructure.

But Sars’ digital and IT chief officer Mmamathe Makhekhe-Mokhuane told the Nugent commission of inquiry into the tax service on Wednesday that her division suffered from severe budgetary constraints, which had forced it to focus on maintenance and not upgrading Sars’ information technology (IT).

“While we are in the midst of this journey, we experienced barriers and we had to go back to the drawing board. We focused only on what we needed to do to keep the lights on. The minimum we required was R377 million but we were only given R88 million,” said Makhekhe-Mokhuane.

IT contractor, David Wickens reinforced Makhekhe-Mokhuane’s testimony as he revealed how suspended Revenue Service commissioner Tom Moyane and those loyal to him removed him from his position of leading a team that dealt with IT procurement and continuously kept Sars infrastructure and software up to date, leaving the company’s IT system vulnerable and outdated.

During his testimony on Wednesday Wickens also revealed that, with Moyane’s arrival, the IT procurement unit that he was contracted to work in ceased to exist and he was reassigned to do non-procurement work.

Wickens’ testimony revealed how a previously well-oiled IT system that was working perfectly was overhauled by global research and advisory firm Gartner – under instruction from Moyane.

Gartner received more than R200 million in a phased tender to review and develop a new IT strategy for Sars. The digitisation programme – which started in 2007, and was meant to automate Sars’s revenue collection systems, improve efficiency and curb corruption – was supposed to be completed by 2015.

Makhekhe-Mokhuane and Wickens’ testimony came on the backdrop of Monday’s revelations by Sars’s acting group executive for IT strategy and enterprise, Andre Rabie, that Sars’ IT infrastructure was ageing because it had not been maintained since 2014 following the suspension of the revenue service’s IT system modernisation programme in December 2014 shortly after Moyane’s arrival at Sars.

‘A very rare eye disease’, ‘classified rubbish’ – some of the crazy comments heard at the Sars inquiry

Following yesterday’s explosive interim report – which concluded that President Cyril Ramaphosa should replace suspended Revenue Service commissioner Tom Moyane without delay – many people following the Nugent Commission of Inquiry may have expected a mundane conclusion to the rest of the proceedings.

But Sars’ digital and IT chief officer Mmamathe Makhekhe-Mokhuane rewrote the script as she gave testimony that was nothing short of bizarre and at times hilarious before the commission on Wednesday.

Although some of her testimony was shocking and detailed the state of the revenue service’s infrastructure, Makhekhe-Mokhuane also had phases when she refused to answer questions or cooperate with retired judge Robert Nugent and the commission’s evidence leaders.

Here are five of the responses which left those at the commission perplexed:

2. Nugent offered to have the witness [Makhekhe-Mokhuane ] inspect the minutes that showed that out of 14 Sars meetings she had only attended four meetings, Makhekhe-Mokhuane responded: “I have a very rare eye disease, but let’s try.”

3. Advocate Frances Hobden referred to the meeting minutes which highlighted that Makhekhe-Mokhuane only attended four of the 14 meetings and she responds “that’s classified rubbish”.

4. When asked to explain what she meant by certain comments in her affidavit Makhekhe-Mokhuane started by citing the date on which the Drakensberg Boys Choir was established. When confusion ensued and Judge Nugent leaned in to ask the evidence leader what the witness was talking about, she quickly canned the analogy resorting to a more straightforward answer.

Bizarre and confusing as the answers given at the commission might have been, Makhekhe-Mokhuane was at her best for an earlier interview with the SABC’s Sakina Kamwendo.

When asked again about what needed to be done to fix Sars’ IT infrastructure, Makhekhe-Mokhuane told Kamwendo: “Ma-am, can you give me protection from yourself.”

5. The cherry on top was when Makhekhe-Mokhuane concluded her testimony by saying she experienced resistance in her division as it took a long time to convince her colleagues that she knew what she was talking about.