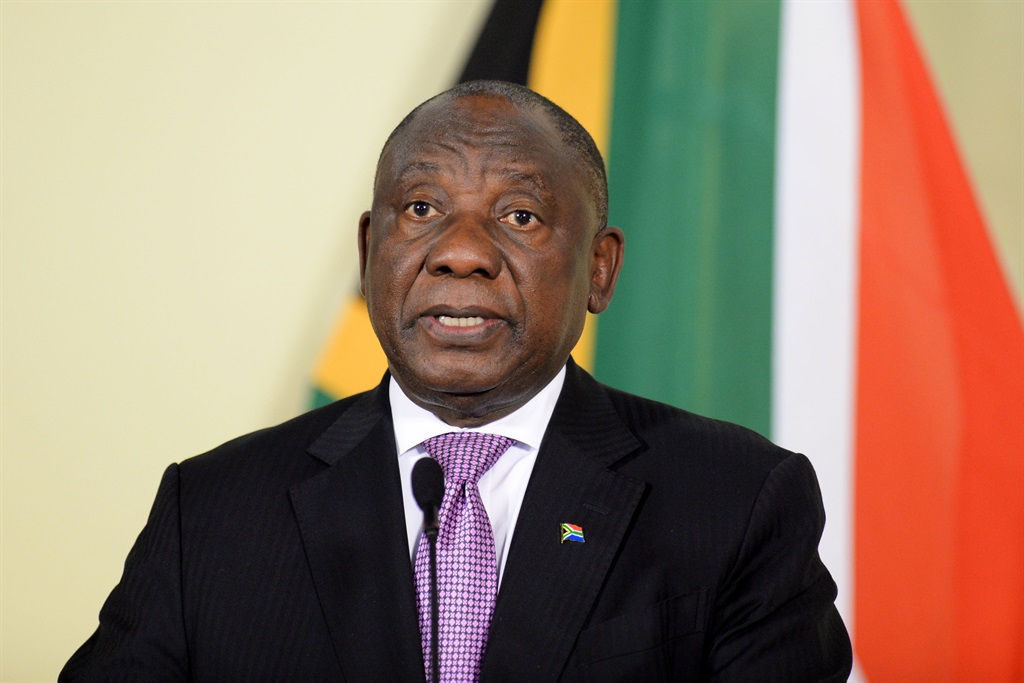 South Africans need to be conscious economic players who support locally manufactured products and advocate for the inclusion of women and the youth in initiatives meant to boost the country’s economy standing.

This was the message from President Cyril Ramaphosa as he officially launched the Atlantis Special Economic Zone in the Western Cape on Thursday.

As he was inspecting the 125-hectare area designated for the establishment of a green technology hub, the president was handed a hard hat and boots to wear, and he immediately inquired about where they were made.

“My boots were made in China,” he confirmed and challenged local companies that invested in the project to ensure that the hub would prioritise the manufacturing of locally made goods and products.

He said this development would allow the people of Atlantis to become involved in economic opportunities right on their doorsteps, and play an integral part in growing their own economy.

A total of 24 000 full-time equivalent jobs were also expected to be created in the special economic zone ’s 20-year lifespan.

After commending the Western Cape for embracing green technology, the president also urged companies investing in the project to also empower women and the youth.

“Women and the youth should not be left behind in this special economic zone initiative,” said Ramaphosa expressed joy at having met young engineers employed under this project.

“Before it used to be pot-bellied men with receding hairlines and in most cases white men who used to be engineers but now young black South Africans are being empowered by such initiatives,” said Ramaphosa.

Related Links
It’s important to empower small businesses. Here’s why
SA’s economy snaps out of recession
SA’s economic woes are here to stay for a while – but there is hope
Share
Next on City Press
Book Extract | Recession, Recovery and Reform: South Africa after Covid-19