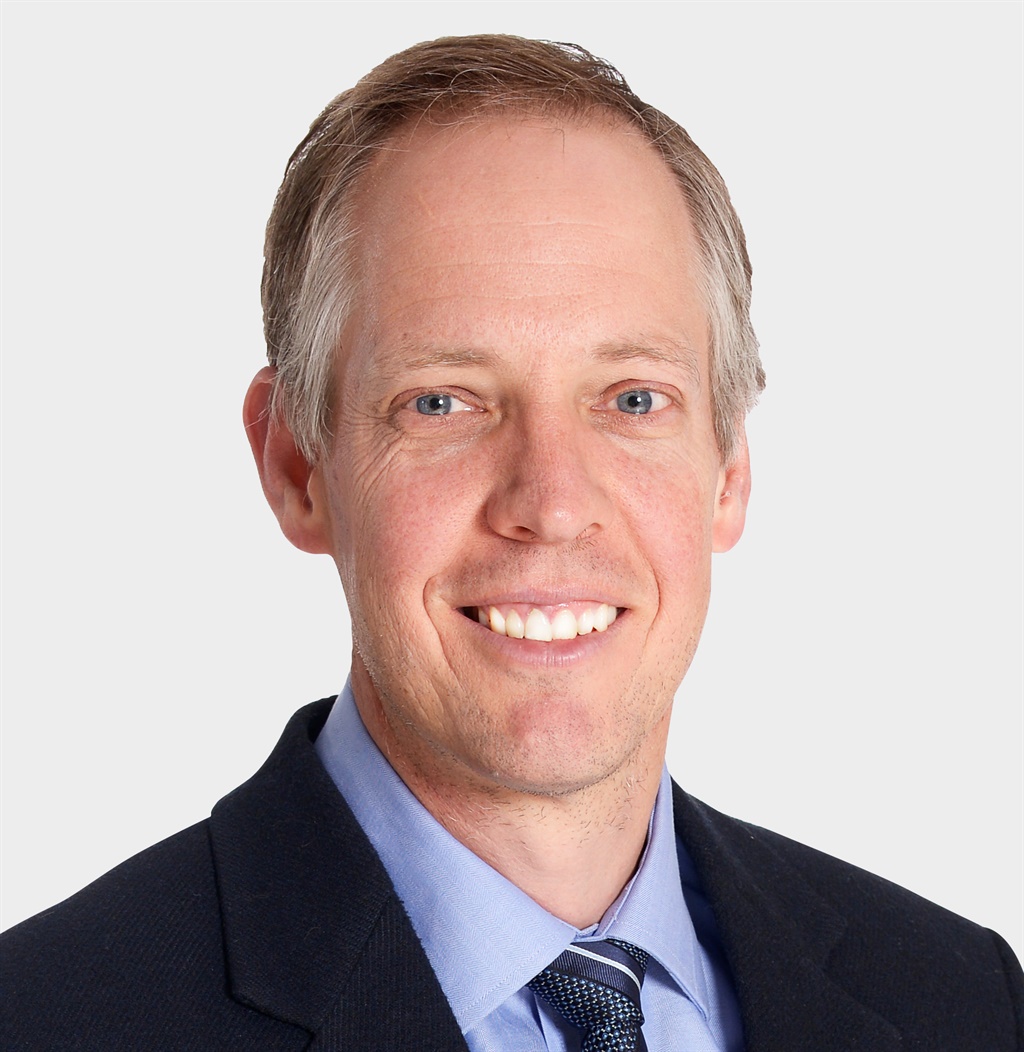 Old Mutual named acting chief executive Iain Williamson as the African insurer’s permanent head after winning a legal battle against Peter Moyo, who tried to get the CEO job back following his dismissal.

Williamson’s appointment follows a “comprehensive global search”, the Johannesburg-based company said in a statement on Friday. The actuary has spent almost three decades at Old Mutual, including managing director of its retail-affluent division, finance director of its emerging-markets business and chief operating officer of the group, it said.

READ: Old Mutual does not have to reinstate CEO Peter Moyo – court rules