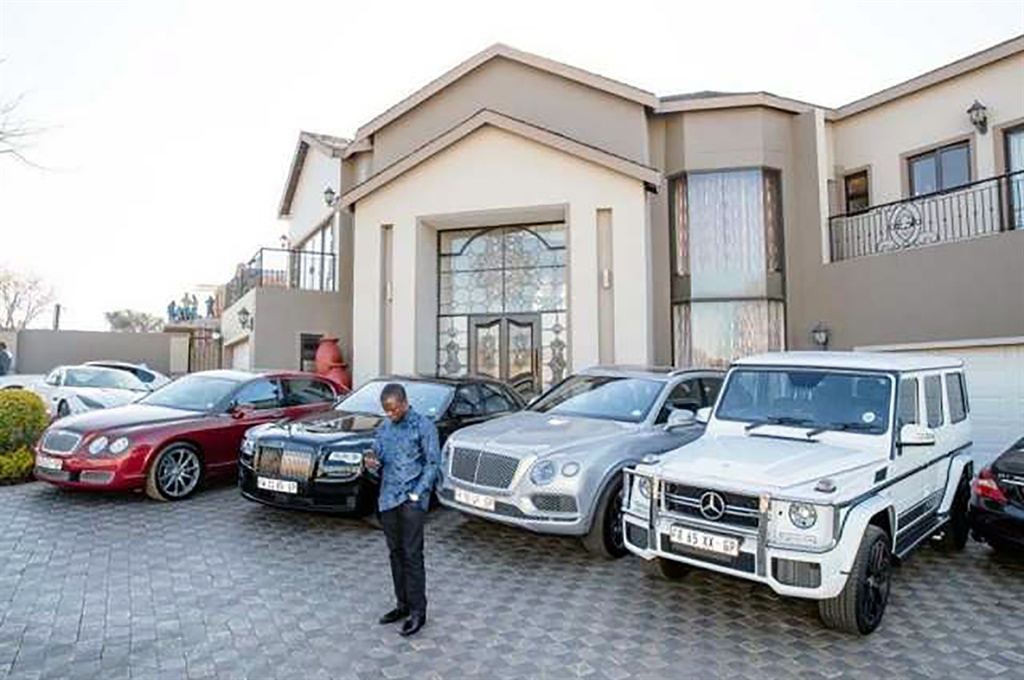 Shepherd Bushiri's fleet of cars and his home

The flight of self-proclaimed prophet Shepherd Bushiri and his wife Mary – in the process forgoing R400 000 in bail money, a Gulfstream jet and a R5.5 million mansion – revealed how, with enough money, national borders become insignificant.

On the other hand, working people in many regions of the world are being increasingly trapped not only by poverty, but also by walls, razor wire, fences and armed border patrols.

Support independent journalism
Get 14 days free to read all our investigative and in-depth journalism. Thereafter you will be billed R75 per month. You can cancel anytime and if you cancel within 14 days you won't be billed.
Subscribe
Already a subscriber? Sign in
Next on City Press
Inside Labour | Again and again, the poor suffer the most