Inside Labour | The myth of the patriotic front 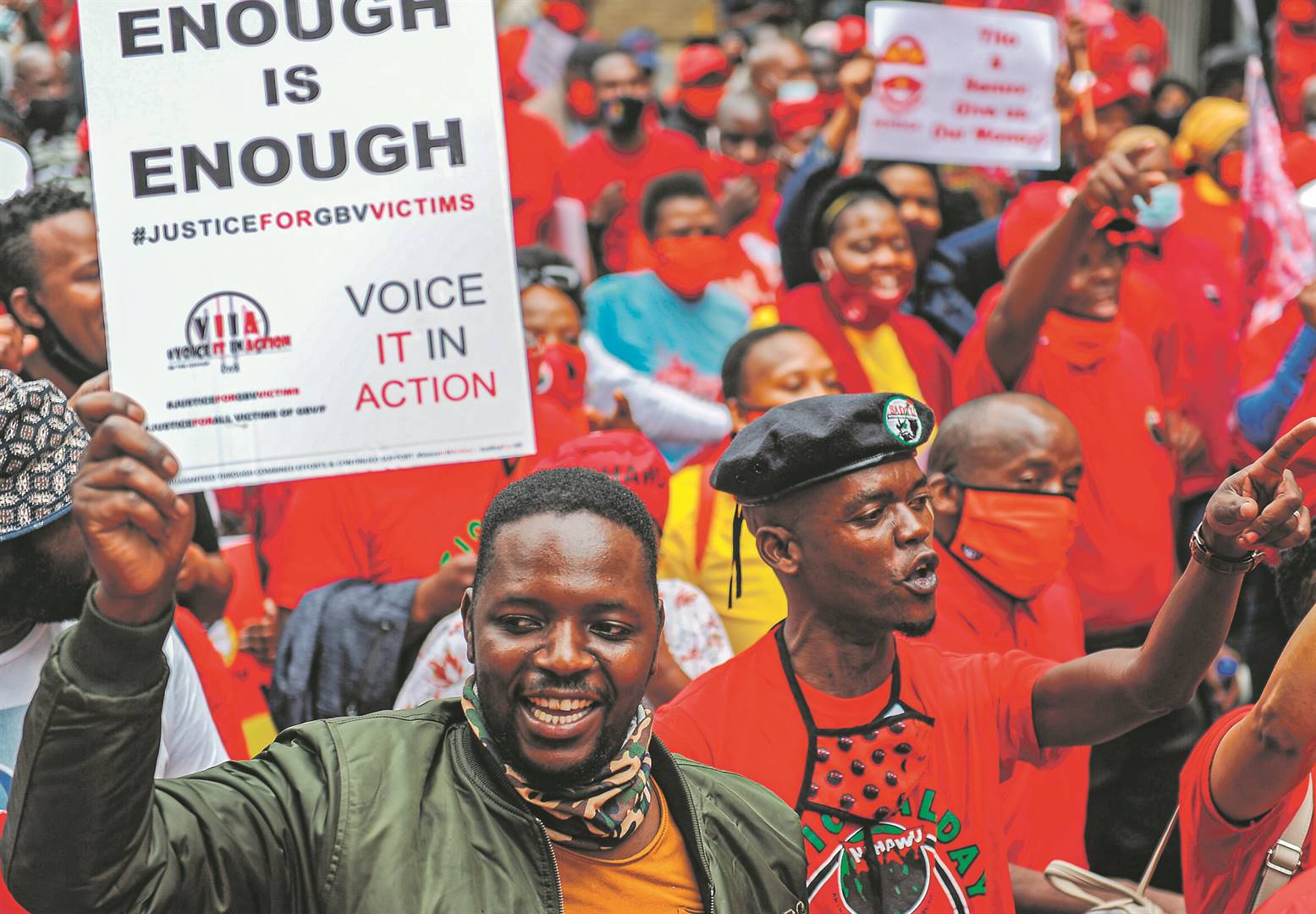 The combined civil service unions, including members of ANC-allied Cosatu, will challenge government in court on December 2 over their unpaid pay increase. Picture: Rosetta Msimango

Government’s claim to have united labour, business and organised civil society behind its “new plan” to reverse economic decline has triggered considerable – and justified – cynicism in much of the trade union movement.

Civil service unions, denied their agreed to and budgeted for pay rises, are especially aggrieved.

Support independent journalism
Get 14 days free to read all our investigative and in-depth journalism. Thereafter you will be billed R75 per month. You can cancel anytime and if you cancel within 14 days you won't be billed.
Subscribe
Already a subscriber? Sign in
Next on City Press
Inside Labour | Again and again, the poor suffer the most