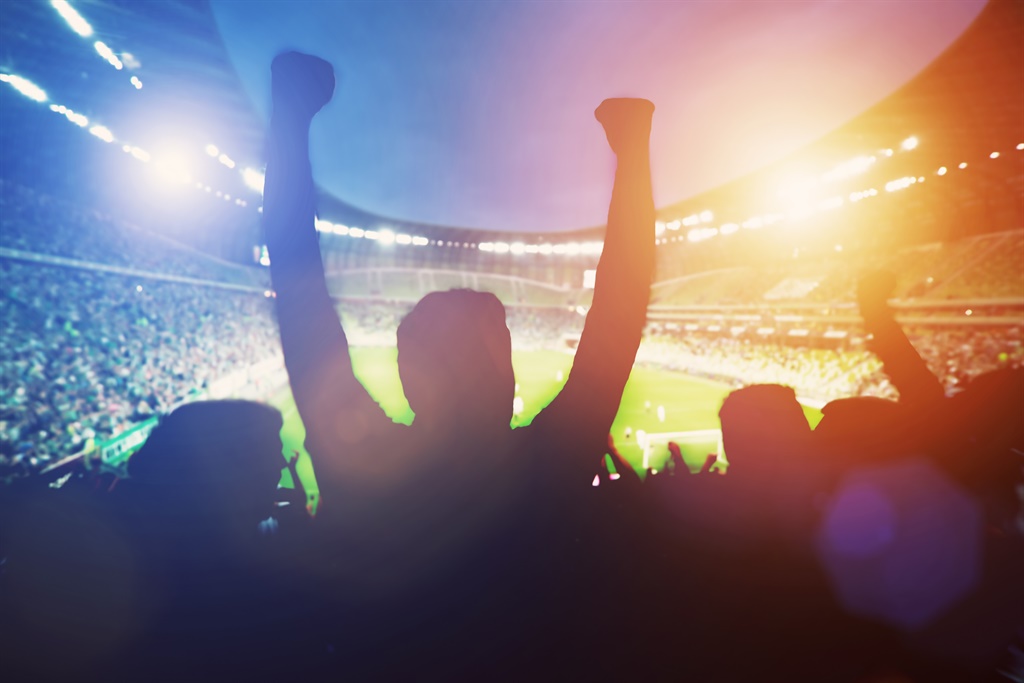 With the remaining six or so PSL matches, surely there are going to be twists, turns and more drama before we eventually get to the finish line? Picture: iStock/Gallo Images

Before the PSL declared the resumption of its programme, there were too many heated debates about the title race and relegation. Local football fans were also at each other’s throats – teasing and mocking one another.

Obviously, the Amakhosi faithful were insisting that Kaizer Chiefs should be declared league champions if the season was cancelled. Mamelodi Sundowns fans were against Chiefs being given the championship on a silver platter.

There was no consensus on what should happen. The heated debates were also about the fate of the Premiership sides facing the drop to the GladAfrica Championship, as well as who should gain automatic promotion from the NFD to the elite league. Those calling for the season to be declared null and void failed in their attempt. Obviously, most of them were supporters of clubs in danger of going down.

As it stands, Black Leopards, AmaZulu, Polokwane City, Baroka, Chippa United, Stellenbosch, Cape Town City and Bloemfontein Celtic could still be relegated. In fact, the teams in the bottom half of the table face the prospect of being chopped. There were no winners in both aspects – and rightfully so.

Hopefully, the next few weeks will give us what we have been starved of – great football and a good advert for South African soccer.

With the remaining six or so PSL matches, surely there are going to be twists, turns and more drama before we eventually get to the finish line.

Now it’s time to settle these debates – once and for all – on the field of play and without any boardroom favours.

This is more about fair play and there shouldn’t be any excuses for failure when all the games are played come next month.

Hopefully, the next few weeks will give us what we have been starved of – great football and a good advert for South African soccer.

As soccer fans, we have all been yearning for action and we hope the teams will live up to the expectations when the season restarts. It’s been a very long wait – four months to be exact – and this inaction has led to many unnecessary conflicts as people had too much time on their hands.

PSL chairperson Irvin Khoza often refers to the beautiful game as the number one index of happiness in the country. And without football, so many things could go wrong.

But have you ever imagined what it would be like watching the games on the small screen alone at home, and without your favourite drink, nogal? This was so unfathomable until now that I don’t know how the supporters are going to cope with this new normal, particularly when their teams don’t do well.

But it is what it is. I guess we just have to adapt.

Before matches were halted due to the Covid-19 coronavirus pandemic in March, poor officiating was a hot topic of discussion.

Also, there is no place to hide for everyone involved in “project restart”, including the match officials. I hope the refereeing teams will do better this time.

Before matches were halted due to the Covid-19 coronavirus pandemic in March, poor officiating was a hot topic of discussion.

The match officials were really bad in the first half of the season, and we can only hope that they have recharged their batteries and are up to the challenge.

This is a chance for them to redeem themselves, especially because games will be coming thick and fast – with most of them screened live on TV.

Meanwhile, the small matter of when the ABC Motsepe League programme will resume needs to be resolved. Their campaign is also important because it will determine who gains promotion to the NFD. It is not clear how and when will this be done, if at all.

Hopefully, there will be clarity on this issue soon.

As for the PSL players, I hope they will come to the party and show us what we have been missing as soccer fans.

Like I always say, this too shall pass. For now, let’s sing along to a popular song by American pop band AJR: “Let the games begin!”.

We live in a world where facts and fiction get blurred
In times of uncertainty you need journalism you can trust. For only R75 per month, you have access to a world of in-depth analyses, investigative journalism, top opinions and a range of features. Journalism strengthens democracy. Invest in the future today.
Subscribe to News24
Related Links
Tim Spirit
How Safa boss Jordaan ‘sidelined' Khoza, others in power struggle
Tim Spirit | It’s about time Safa was investigated
Next on City Press
Tim Spirit | PSL off-field drama steals limelight from real heroes

Sign-up to our newsletters and get the latest results and info in your inbox.
Voting Booth
Political analysts warn that Ace Magashule’s bid to challenge his suspension from the ANC in court will weaken the party ahead of elections in October. What’s your take on this stance?
Please select an option Oops! Something went wrong, please try again later.
The ANC is already weak
32% - 17 votes
It’ll strengthen the ANC
9% - 5 votes
What happened to internal discussions?
6% - 3 votes
He has brought the ANC into disrepute
53% - 28 votes
Previous Results
The best of 2020
Can you guess who featured in our most popular articles from 2020?