Masks save lives. So why do so many people refuse to wear them? 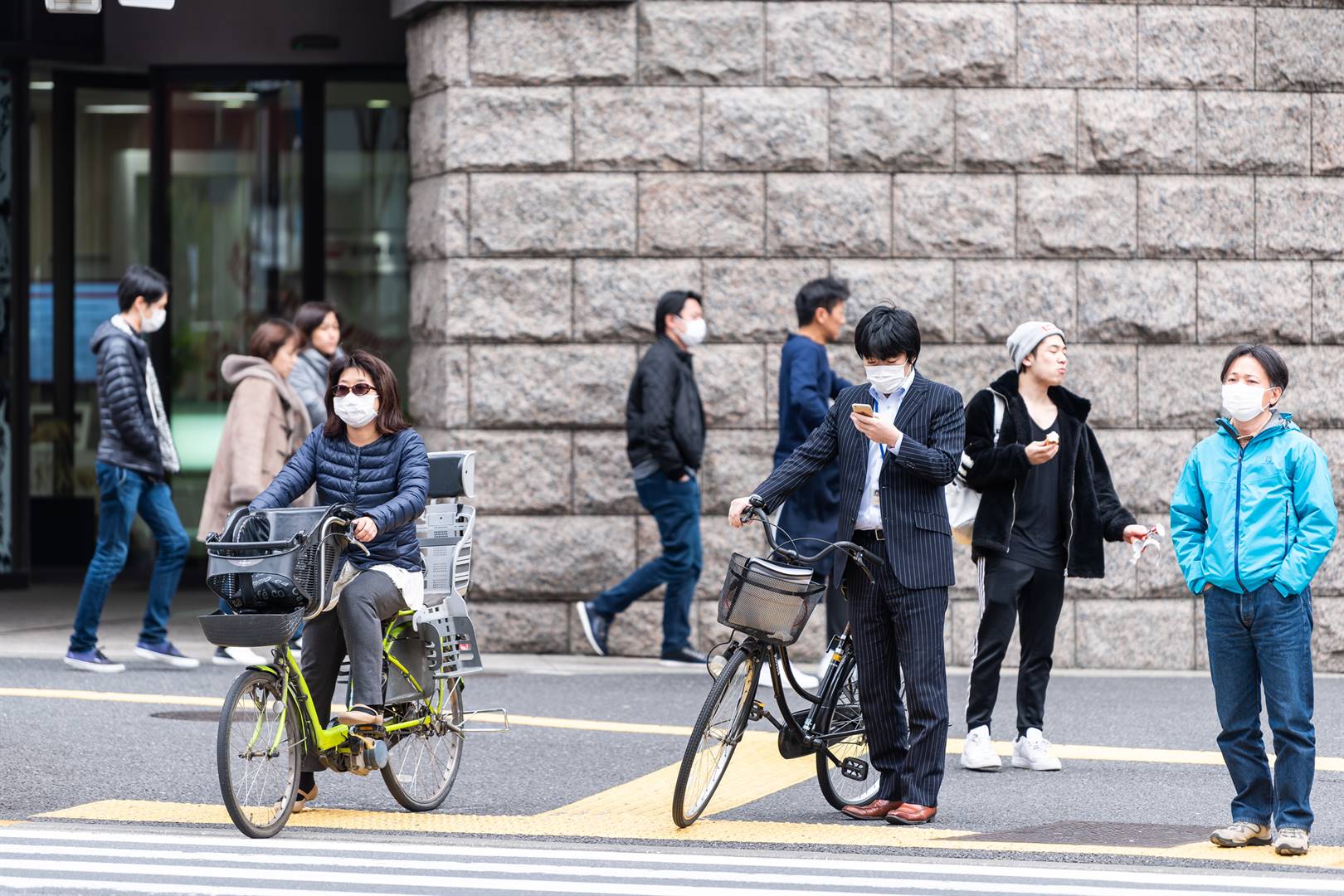 Although many people have embraced the face masks as a form of protection against the Covid-19 coronavirus, there are those who prefer to go without one. Picture: iStock/Gallo Images

It’s a simple piece of fabric that covers the nose and mouth and hangs around the ears or back of the head.

It has been endorsed by numerous clinical and laboratory studies that show that even basic cloth masks can help to prevent the spread of the Covid-19 coronavirus.

Yet many still refuse to wear them in public.

Health Minister Zweli Mkhize has expressed his concern about those who were letting their guard down at a time when infections were surging.

“We see poor or no social distancing in communities. Masks are being abandoned or not worn properly and there is laxity setting in around frequent hand washing,” Mkhize said.

Read: Are you all virused out? South Africans develop Covid-19 ‘fatigue’

What is the deal with the resistance to wearing a mask? Is it a mere case of Covid-19 fatigue? Or could it be something more?

Johannesburg-based clinical psychologist Olwethu Jwili says: “Having a physical visualisation of how our world has been affected by this pandemic makes it possible to project our feelings about the pandemic on to a mask and easily express how we feel about how the virus has affected us.”

In other words masks have given us something physical to blame for the discomfort and inconvenience that the pandemic has caused us.

And what of people who steadfastly refuse to wear face masks in public?

“It is most likely a defence. A defence of one’s own fears around their own sense of mortality. This could also be due to the fact that the individual lacks a level of insight, in general, maybe even based on age,” Jwili says.

She says that it might be easier to deny the gravity of Covid-19 than to admit one’s own vulnerability. “In order to gain control of threats to their immediate life setting, they rebel against any attempts to protect them by expressing aggression at the potential protection.”

But it could also mean something else – it could be a symbol of solidarity.

Says Professor Lucy Allais, director of the Wits Centre for Ethics: “While seeing everyone with half of their face covered is unusual for us and may feel strange, we can see it as a physical, clear sign that we are working together to protect each other and deal with the virus.” Masks can be viewed as a visible symbol of social solidarity – people protecting each other by doing something a bit uncomfortable, but not really terribly burdensome, for the good of their fellow human beings. Picture: iStock/Getty Images

“Another way to see them is as a visible symbol of social solidarity – people protecting each other by doing something a bit uncomfortable, but not really terribly burdensome, for the good of their fellow human beings,” Allais says.

Historically, humans have turned to symbols to make sense of epidemics. In the middle ages, the deadliest pandemic in human history was named the Black Death after the totem of their times – the black, inflamed lymph nodes that would appear on the bodies of the stricken.

A few hundred years later, when bubonic plague spread rampantly through the desolate streets of towns in France, Italy and England, finding a dreaded bubo (an enlarged lymph node) somewhere on your body would still have been a heart-stopping moment.

The buboes would rapidly turn black and spread to other lymph nodes on the anatomy and mark you as one of the damned, and one to be avoided at all costs.

Finding an inflamed bubo would also have meant that probably very soon, while laid low in your sick bed, on your own or with other stricken relatives, you would be attended to by a dreaded plague doctor, wearing his bird mask, and coat of leather rubbed with wax.

And they were rightfully feared. As more often than not, all they could do was inspect patients with their canes that they carried to keep a distance and then slice open inflamed buboes which would have been excruciating and a useless “remedy” to the infected persons probably already doomed condition.

As could only be destined, the strange beak mask of the plague doctors became a terrifying symbol of the disease in Europe. Charles de Lorme (1584-1678) a French physician and one of the most reputable doctors of the time, is widely considered the inventor of the plague doctor uniform.

In the Encyclopedia of Infectious Diseases: Modern Methodologies, De Lorme describes it: “The nose half a foot long, shaped like a beak, filled with perfume with only two holes, one on each side near the nostrils, but that can suffice to breathe and to carry along with the air one breathes the impression of the drugs enclosed further along in the beak.

“Under the coat we wear boots made in Moroccan leather [goat leather] from the front of the breeches in smooth skin that are attached to said boots and a short sleeved blouse in smooth skin, the bottom of which is tucked into the breeches. The hat and gloves are also made of the same skin ... with spectacles over the eyes.”

The costume might have offered slight protection from the plague, but the holes in the nostrils would have made it less effective and the coat would not stop infected fleas climbing up their legs.

The germ theory of infection would only be discovered centuries later.

In an extract from Daniel Defoe’s A Journal of a plague year which was written about half a century after the Great Plague of London, he details how the population turned to symbolism and quackery during deadly epidemics.

“One mischief always introduces another. These terrors and apprehensions of the people led them into a thousand weak, foolish, and wicked things: and this was running about to fortune-tellers, cunning-men, and astrologers to know their fortune.”

This caused the town to turn to what he called “magic” and “black arts”.

The masks of our times luckily don’t trigger such fearful responses as they would have during times of plague, but nevertheless they still do have symbolic significance.

“There are many psychological effects of wearing a mask, however in the context of this pandemic, surprisingly, the wearing of a face mask can actually ease the psychological anxieties presented by the Covid-19 situation,” says Jwili.

This year masks have become the one adornment that almost every South African wears, whether rich or poor, young or old – it is the ultimate social leveller.

A humble strip of material has just started getting settled into our lives.

. Mark Visser is a writer who lives in Johannesburg.

We live in a world where facts and fiction get blurred
In times of uncertainty you need journalism you can trust. For only R75 per month, you have access to a world of in-depth analyses, investigative journalism, top opinions and a range of features. Journalism strengthens democracy. Invest in the future today.
Subscribe to News24
Related Links
More cops, prosecutions for no masks as Cele, Lamola get tough on Covid-19 restrictions
Let’s paint our colours to the mask
What’s the big deal? Here’s why Mkhize says you should wear a mask
Next on City Press
An ‘awe walk’ a week will boost positivity