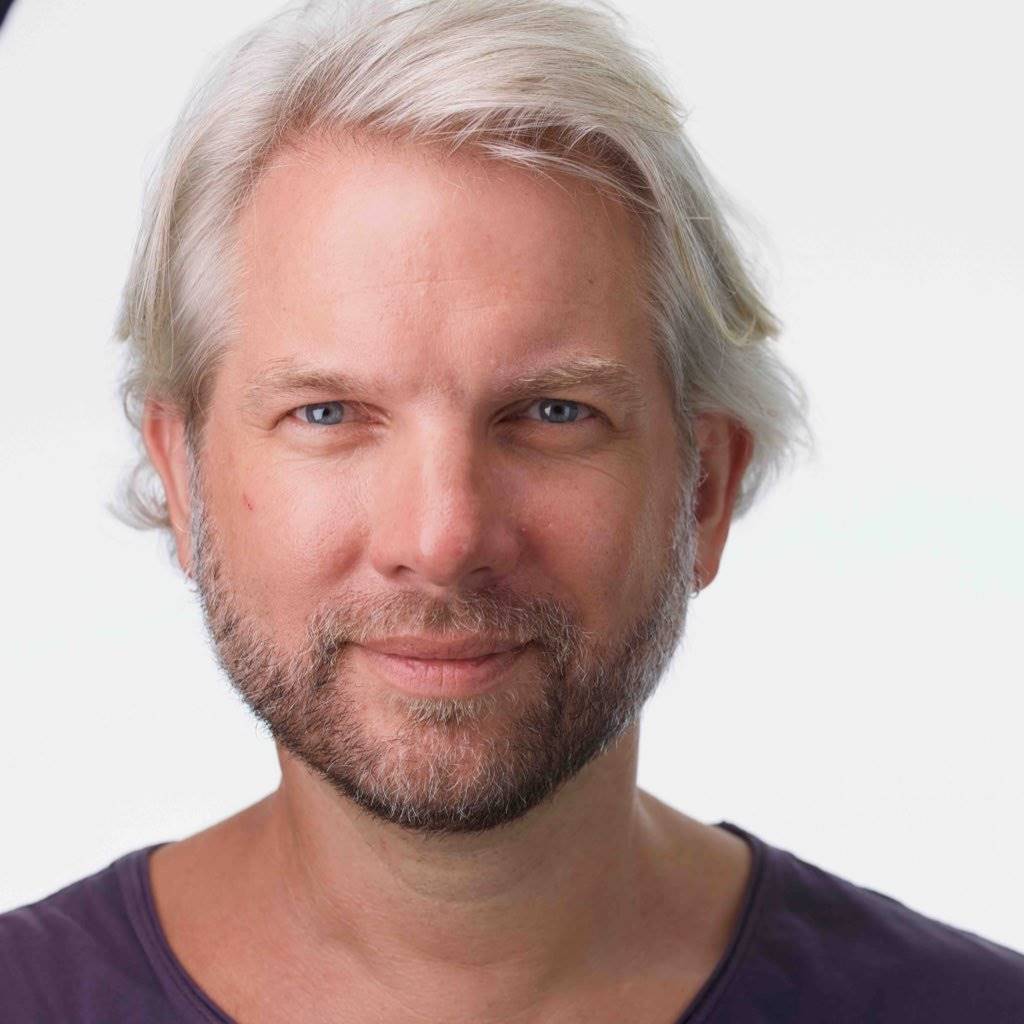 Since the release of the contentious National Health Insurance (NHI) Bill, speculation has been growing about which healthcare services will be covered and which will be omitted. The government hopes to see the NHI implemented in full by 2026.

However, given that the available healthcare budget is limited, two questions apply:

Commenting on the introduction of the NHI, Professor Andrew Briggs – a world expert on health technology assessment (HTA) at the University of Glasgow, Scotland – said that “process and governance issues will need to be clarified and followed in full” before the government could decide on a universally beneficial and equitable basket of healthcare services.

HTA refers to the evidence-based and transparent process used to select what a health insurance framework should cover and what it should not.

Briggs was in Johannesburg last week, delivering a lecture titled Supporting Healthcare Decision-Making to Improve Health: the role of health economics and HTA. The event was hosted by the SA Medical Research Council and the Wits Centre for Health Economics and Decision Science.

Briggs has 25 years’ experience in dealing with how the UK implemented its National Health Service (NHS) in 1999. He spoke about how that country set up a special health authority, the National Institute for Health and Care Excellence (Nice), as an autonomous body to decide on which treatments should be covered by the UK system.

Similarly, South Africa’s NHI Bill proposes that a “benefits advisory committee” be established to determine and review which healthcare service benefits should be provided to patients. In essence, this committee would use the HTA process to inform its approach.

“The HTA process is not just about how to fund new technologies and treatments,” said Briggs.

“It is also about interrogating what you are already doing that represents good value for money – and what doesn’t. When undertaking the HTA, you are making explicit decisions, and I can tell you from a UK experience, you will upset somebody.”

Nice was set out mainly as a reimbursement organisation, but what counted in its favour, said Briggs, was that from inception it was an autonomous body separate from government, and it made decisions on behalf of the NHS about what interventions were covered.

“What also gives Nice a huge advantage is that it has made decisions in an open way, which gives the institute credibility. The various committees of Nice publish many of the deliberations that lead up to decisions made on what drugs and technologies end up approved for funding on the NHS. So, people can track the paper trail of most of these deliberations.

“Explicitness and transparency are the main contributors to the success of Nice. I say ‘success’ because 25 years later, it is still here.”

Another laudable aspect of Nice, Briggs said, was the multidisciplinary nature of its various committees. “The committees include clinical experts, statistical experts, patient representative bodies and the lay community. And Nice covers more than just drugs and pharmaceuticals: it looks at diagnostics and devices, processes of care and clinical guidelines. This means that it also speaks to the principle of opportunity cost [the loss of other alternatives when one alternative is chosen].

Asked what South Africa could learn from the UK experience, Briggs said: “Getting the processes right is important, as is ensuring that the appropriate governance is there and the right stakeholders are contributing and sitting at the table.

“Also important is ensuring that the process is seen to be autonomous and decisions are made by skilled, informed people with the inclusion of lay people and patients – without undue political influence. It won’t be a popular body because in the end, you cannot cover everything.”

The UK has had NHS for 25 years. Are there lessons for SA’s proposed NHI to learn from its success?

SMS us on 35697 using the keyword NHI and tell us what you think. Please include your name and province. SMSes cost R1.50.

We live in a world where facts and fiction get blurred
In times of uncertainty you need journalism you can trust. For only R75 per month, you have access to a world of in-depth analyses, investigative journalism, top opinions and a range of features. Journalism strengthens democracy. Invest in the future today.
Subscribe to News24
Related Links
What we can learn from the Ghanaian experience of national health insurance
NHI deam: When polemic triumphs over policy
Can SA’s reality support the NHI dream? Here are the challenges
Next on City Press
‘R9m irregularly paid to Nsfas administrator and advisers’