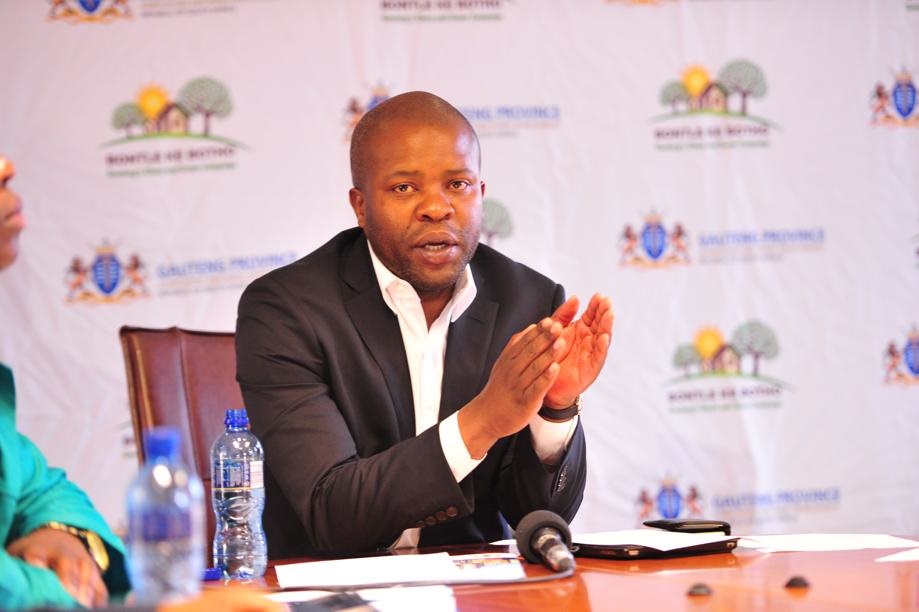 Having so far failed in their joint effort with the EFF to dethrone the DA in Tshwane, the ANC is leaving it to Gauteng Cooperative Governance and Traditional Affairs MEC Lebogang Maile to flex his muscles and attempt to make inroads in the ANC’s quest to force through motions of no confidence against embattled mayor Stevens Mokgalapa and council speaker Katlego Mathebe.

ANC chairperson and councillor Kgosi Maepa has accused the speaker of being partisan and of frustrating the efforts of the opposition parties at every turn.

“The speaker has no credibility right now. We need somebody independent to come and oversee the meeting, and that person, according to the law, is the municipal manager. She won’t be honest and fair because she is already biased as a DA member. She is conflicted and she is not following the Constitution. There are a lot of problems concerning her,” Maepa said.

Last week’s council sitting descended into chaos as the speaker refused to take instructions from the ANC and the EFF on how proceedings should play out, though the parties had forced through the special sitting.

Mathebe argued that it was her prerogative as the speaker of the House to set the agenda, citing section 29(1) of the Municipal Structures Act.

The first indication that the ANC would resort to flexing its provincial oversight muscle was when, during the sitting, the party called on the speaker to seek advice from officials from the MEC’s office who where present in council.

Maile has since instructed the officials who were in council to write to him about the outcome of the meeting with the speaker and DA councillors.

He also instructed Mathebe to write to him and explain in detail what led to the collapse in proceedings.

Although seemingly set on finding ways to place the metro under administration, the MEC seems limited by legislation, which only allows him to intervene when the municipality is failing in its mandate to deliver services or if it has had exorbitant financial setbacks.

The DA will hold its federal council meeting this week and it is expected that Mokgalapa will be expelled in accordance with the party’s federal legal committee’s findings after the investigations into his conduct following the leaking of an audio recording of him and his former roads and transport mayoral committee member Sheila Senkubuge allegedly having sex.

Mathebe is expected to be put forward as his replacement, which would be yet another snub of Tshwane chairperson and acting mayor Abel Tau, who was also overlooked when Solly Msimanga left the position ahead of last year’s elections.

City Press understands that Mathebe has been chosen so that the friction that has been caused by Mokgalapa’s derogatory utterances against her and other DA members in Tshwane can be smoothed over.

This will, however, further alienate the DA from the EFF as Mathebe believes that the DA can go it alone in Tshwane.

Related Links
The battle for Tshwane continues, literally, with a council scuffle
Battle for Tshwane: DA clings to power, says it is ‘still the best option’
EFF set to taste power in Tshwane after agreement with ANC
Share
Next on City Press
ANC warns SABC not to cut jobs because it will embarrass the party, cost it votes during elections