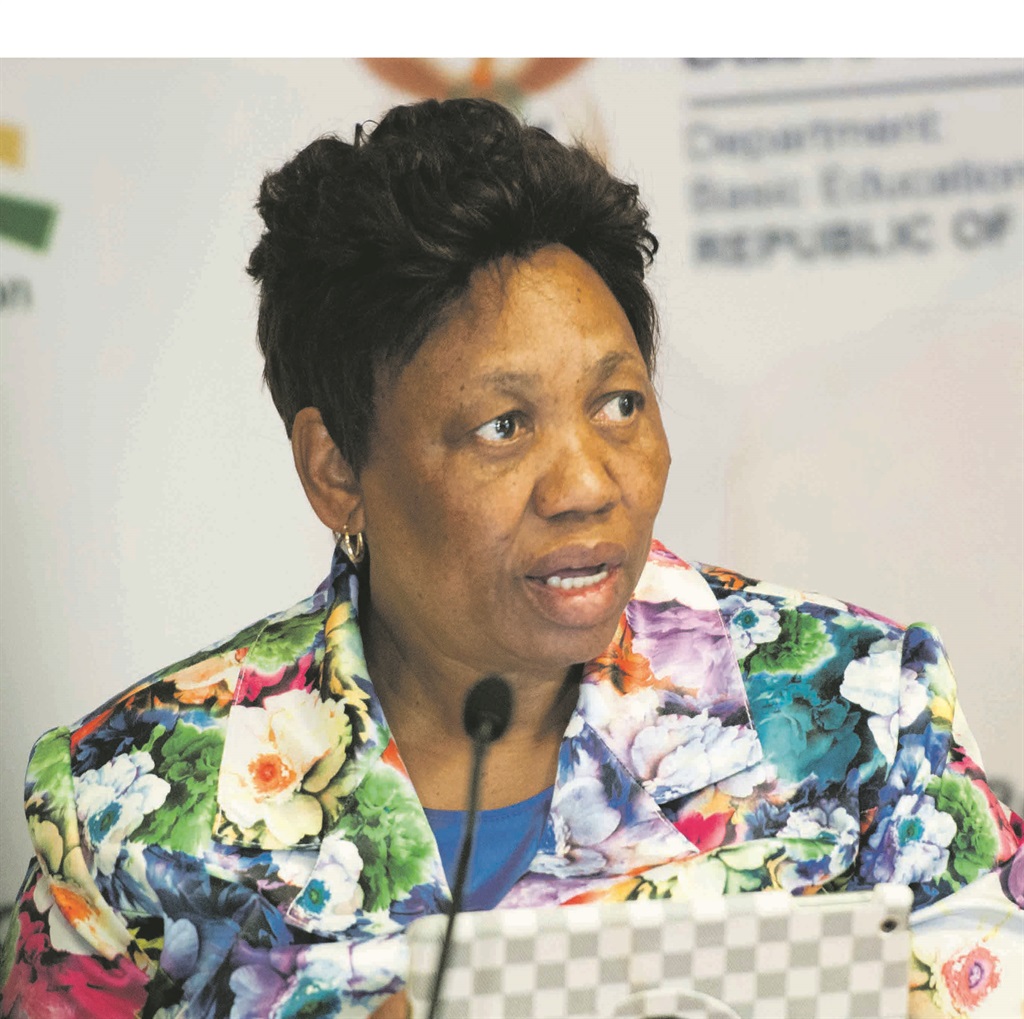 In an attempt to save the provincial departments in the Eastern Cape, KwaZulu-Natal and Limpopo, Motshekga resolved to dispatch the experts from the beginning of next month, City Press has learnt.

The department in the Eastern Cape is still partly under administration following Cabinet’s 2011 decision to invoke section 100 1(B) of the Constitution – which allows for the takeover of some functions of a department. Limpopo was also under complete administration between December 2011 and January 2015.

KwaZulu-Natal has not been under administration, but poor financial management, which has led to several multimillion-rand bailouts in recent years, has caused the department to collapse.

On Friday, a senior bureaucrat in Motshekga’s office, who spoke on condition of anonymity, told City Press “the officials have been sourced from different provinces. All of them are experts in their fields. They will get a proper brief from the minister before they leave.

“But generally they will help with the administration in those provinces.”

The team going to the Eastern Cape will have to help with the restructuring of the department.

“We are cutting down the number of districts from 23 to 12, and there are very sensitive HR implications.

“They must also help us rationalise schools.”

The Eastern Cape had the lowest matric pass rate, at 56.8%, last year. The department has been under administration at least three times since 1999 and has seen at least 19 heads and nine MECs in 22 years of democracy.

Mud schools and pupils learning under trees are still a common feature in the province, which early this year returned R530 million to Treasury for failing to build schools.

Sindisile Zamisa, the provincial SA Democratic Teachers’ Union (Sadtu) administrator, said: “We have heard that, and it seems to be kept a secret.

I got confirmation from a senior official in the department. Our view is that we don’t think this thing will work. We don’t have a department, it has collapsed completely. We need a complete overhaul of the department.”

In KwaZulu-Natal, the education department has equally collapsed. In January City Press reported that the department was broke and senior bureaucrats were calling for it to be placed under administration.

An expenditure report for the first six months of the 2015/16 financial year, which ended in September last year, revealed National Treasury and provincial treasury had to bail the department out with R908 million.

Much of the money, the report revealed, was spent on salaries and administration. Moreover, the report showed that close to R1 billion meant for infrastructure had been used to pay salaries. The supply of food to schools had also been erratic, with thousands of pupils forced to forgo their meals for months.

In February, the department’s former head Nkosinathi Sishi announced he would freeze the salaries of 4 000 ghost teachers who were costing the department millions.

The following year, in 2012, the department bungled a multimillion-rand contract that resulted in the failure to deliver textbooks to hundreds of thousands of pupils.

The administration was eventually lifted early last year, but the department is struggling to recover. The three departments are also among the six that the jobs-for-cash report found had been captured by Sadtu.

We live in a world where facts and fiction get blurred
In times of uncertainty you need journalism you can trust. For only R75 per month, you have access to a world of in-depth analyses, investigative journalism, top opinions and a range of features. Journalism strengthens democracy. Invest in the future today.
Subscribe to News24
Related Links
Angry Angie Motshekga kicks ‘useless plan’ to the kerb
How do we solve a national education crisis?
Union wants new jobs-for-cash probe
Next on City Press
Employees and employers frustrated as Ters system ‘more down than operational’