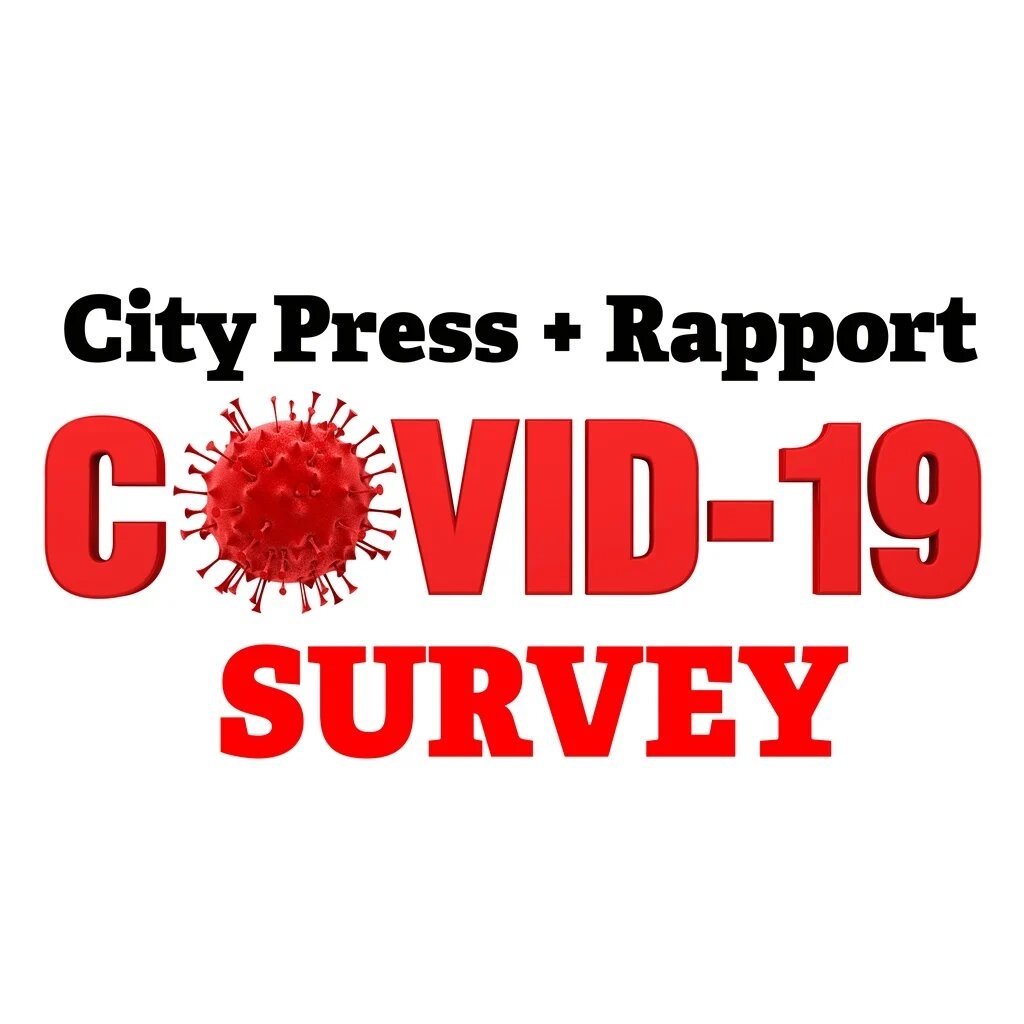 As the country prepares to move to level 3 of the national Covid-19 coronavirus lockdown tomorrow, South Africans appear unwilling to take any unnecessary risks that may put them and their loved ones in danger of infection.

This is according to the results of a new nationwide survey conducted by Victory Research for City Press and its sister publication, Rapport.

The poll revealed that the majority of the 600 people who took part in the survey preferred a gradual easing of the regulations, with some even indicating that they were not ready to return to the old social, entertainment and education activities they engaged in before the outbreak of the Covid-19 coronavirus pandemic.

The poll was conducted from May 18 to 27 among a representative demographic sample in urban and rural areas across South Africa.

In what is clearly support for government regulations, at least 72% of the respondents said they were not prepared to leave their homes without a mask – either to visit friends, get a haircut or go out on dates with potential new partners.

Only 16% said they were willing to take the risk and leave home without one. Some of those surveyed were particularly opposed to attending sporting events.

Those who took part in the survey were asked to imagine a scenario where there was no lockdown in place and no activities were prohibited by law.

To this, the majority of the respondents expressed scepticism about engaging in habitual activities of the past.

Even though government has outlined plans to have Grade 7 and Grade 12 pupils resume classes from tomorrow, only 24% of the respondents said they were willing to allow their children to return to school.

A resounding 60% of respondents said they still had strong reservations against allowing their children to go back to schools.

Live sports, which attracted large crowds before they were forced to stop by the pandemic, appears to have become very unfavourable, with 70% of all respondents saying they were strongly opposed to going to watch live sports events.

Only 13% of the respondents said they strongly supported the resumption of live sporting activities and savoured the chance to again mingle with large crowds.

There was also a marked difference in that 15% of black people who responded were strongly supportive of attending live games, while only 6% of the other races polled were willing to take the risk.

There was even a increase in the strong support for the extension in April, with 75% as compared with last month’s 70% expressing their strong approval. Only 11% expressed strong disapproval this time around

At least 61% of the respondents said they were willing to delay getting their hair done as they were strongly opposed to going to the salons.

Only 20% of all respondents said they were fed up with their current look and were ready to resume their regular visits to the barbershop or hair salon.

WILLINGNESS TO LEAVE FOR JOB-HUNTING

The only concession that citizens expressed willingness to make was leaving their homes to seek employment.

According to the survey, 37% of all respondents expressed strong willingness to go job-hunting, while 11% said they would disregard government restrictions in their quest to get employment.

Victory Research director Ryan Coetzee said this was telling as it revealed the dire state of the country’s economy.

“Some people have raised their eyebrows at the huge figures of unemployment coming out of the US as a result of this pandemic, which they have said make our unemployment stats look minimal in comparison.

“What these people fail to factor in is that before the pandemic outbreak we already had one of the worst unemployment rates [in the world], meaning any addition to this counts as a serious disaster,” he said.

Meanwhile, the approval ratings of ministers at the forefront of the fight against Covid-19 have taken a beating.

Last month, Mkhize received a 63% approval rating, with just 7% strongly disapproving of the job he was doing, while Cele got a 50% strong approval and 12% disapproval.

In the latest poll, Cele got a strong approval rating of only 49% among all respondents, while 18% others strongly disapproved of his handling of the crisis.

Mkhize has seen support for his handling of the Covid-19 fall to 59% among all respondents.

Dlamini-Zuma, who was not included in the poll last month, has the lowest approval rating, with only 37% of all respondents expressing strong approval of her performance.

Coetzee said the drop in the approval ratings for Ramaphosa’s lieutenants may be a result of them bearing the brunt of being tasked with communicating some of the unfavourable decisions that have been taken by the national command council.

He said Cele could be facing negativity for the brutality that has been unleashed upon citizens by law enforcement officials during the national lockdown, which has been in place since March. The slump in Mkhize’s favourability may be the result of his handling of the controversy around ministerial advisory committee member Glenda Gray.

Ramaphosa, unlike his ministers, retained a high approval rating of 74%.

This was a strong showing for the president, who in last month’s poll had a 67% approval rate for his handling of the pandemic, with just 7% of those surveyed strongly disapproving.

Similarly, the support for the initial lockdown has also continued to increase.

In what is clearly support for government regulations, at least 72% of the respondents said they were not prepared to leave their homes without a mask – either to visit friends, get a haircut or go out on dates with potential new partners

There was even a increase in the strong support for the extension in April, with 75% as compared with last month’s 70% expressing their strong approval. Only 11% expressed strong disapproval this time around.

Coetzee said this may be credited to the sharp spike in the numbers of people infected and those succumbing to the virus.

“Anxiety has set in among most citizens, some of whom have had first-hand experience or have come to realise the gravity of the pandemic through the increased number of infected individuals and those who have lost their lives as a result. Those who hadn’t [grasped the gravity of the situation] are now appreciative of the early response by government of implementing the lockdown,” he said.

He said this also showed that the “liberal crowd on Twitter are actually outliers”, as the sentiments of South Africans were not in tandem with those making the noises that the restrictions should be scrapped altogether.

Related Links
Poll reveals significant skepticism over possible Covid-19 vaccine
Share
Next on City Press
ANC warns SABC not to cut jobs because it will embarrass the party, cost it votes during elections