Attacks on journalists are putting SA media freedom on the backfoot Issues ranging from media freedom and how it has or has not changed over the past 25 years, to social media and its impact on journalism, and the bullying of journalists.

These topics formed part of a spirited discussion at the launch of the latest African Media Barometer, which measures press freedom and the media landscape on the continent.

At the launch, which was held at Media Park in Johannesburg on Wednesday evening, most of the panellists agreed that journalistic freedom of expression was under threat

Mahlase said that over the years there had not been much improvement when it came to media freedom.

“It’s 25 years into our democracy and it seems like we are going backwards and not forwards in terms of the rights of journalists and media freedom,” she said.

“There has been an increase in attacks targeted at journalists.” 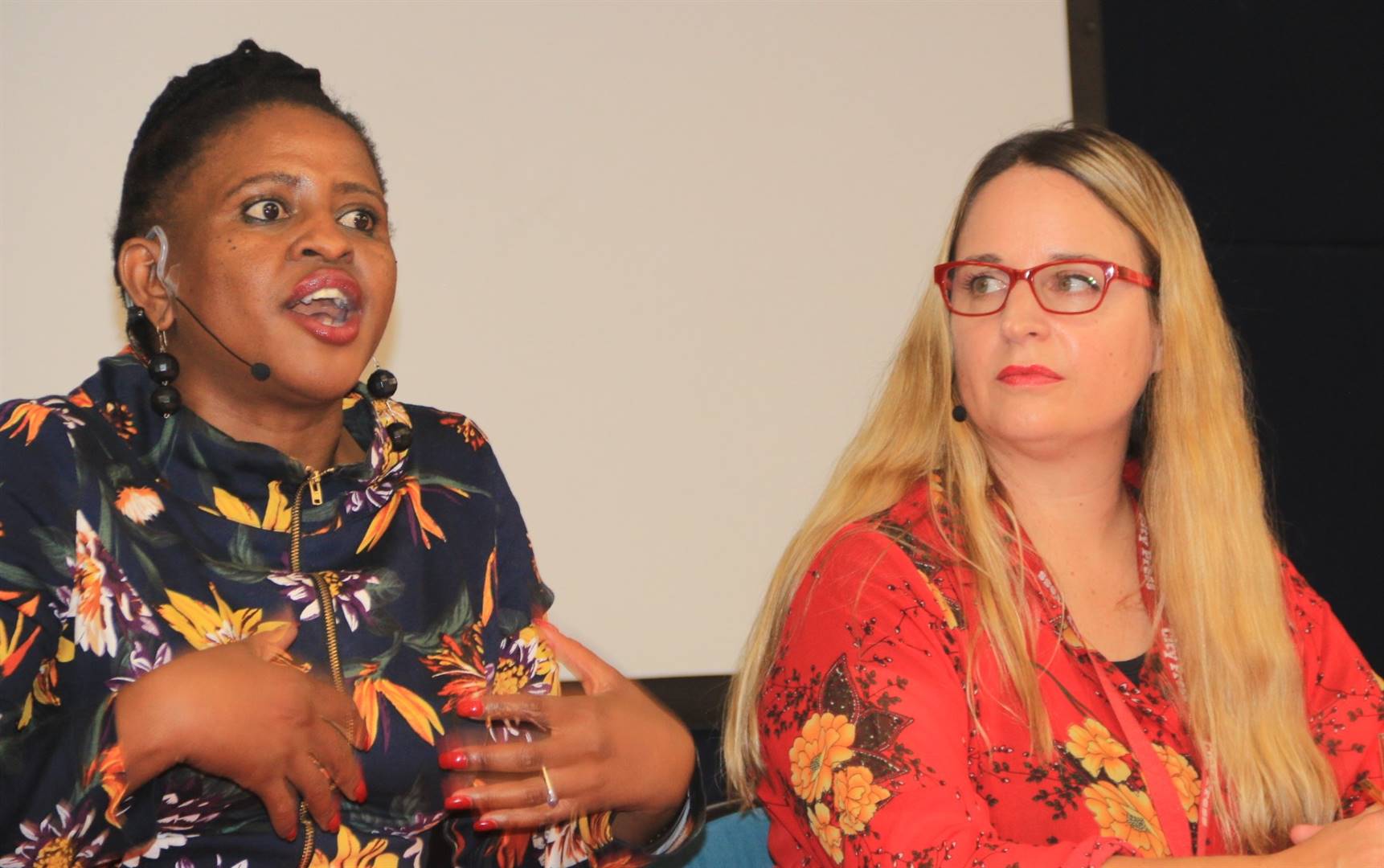 Talk show host Karima Brown was threatened with rape and other acts of violence after the Economic Freedom Fighter (EFF) leader Julius Malema published her phone number on Twitter.

This came after Brown mistakenly put notes to the producer of her radio and television programmes on to the EFF media WhatsApp group suggesting ways to explore a meeting between Malema and elders in the East Rand.

When democracy thrives: Muckrakers and why they matter https://t.co/8u9fAa322a

Last year, it was reported that political journalist Qaanitah Hunter was sent an image of a toy gun inscribed with the words “stay classy” by the secretary-general of the ANC Women’s League, Meokgo Matuba.

However, Matuba denied she had sent the image.

Smith said: “South Africa does well in various parts of the barometer, but it performs really well when it comes to freedom of the media.”

How does the barometer work?

The barometer, an in-depth and comprehensive description and measurement system for national media environments was made possible through a partnership between City Press, Sanef and non-governmental organisation Friedrich Ebert Stiftung South Africa.

Every three or four years a panel of between 10 and 12 experts meets to assess the media situation in their own country by discussing the national media environment.

There are 39 indicators that are discussed.

After the discussion of each indicator, panel members allocate their individual scores to that respective indicator in an anonymous vote according to the scale.

The panel consists of at least five media practitioners and five representatives from civil society.

The arrival of social media and the increased participation of citizens, where citizen journalism seems to be at its peak, may have both advanced journalism and played a role in some of its impediments.

The latter, according to Makgato, is evident in some of the information being shared on social media platforms.

“There is a lot of misinformation and disinformation being circulated on social media. Especially Facebook, which is a hub of misinformation. Since we launched in 2012 we have fact-checked about 1200 claims but this is not enough. It is important to grow fact-checking across the continent,” he said.

Based on the barometer, it was concluded that South African journalists tried to be accurate in the stories they told. It was believed that this was due to recourse through the Press Council in cases of inaccuracy.

Panellists agreed that accuracy and fact-checking were also important for media credibility.

The Press Council adjudicates complaints from the public through the press ombudsman. The ombudsman can demand that a publication publish an apology if it has been found to be in the wrong.

“The council does not fine newspapers but to have to publish a front page story is a huge sanction for any newspaper,” she said.