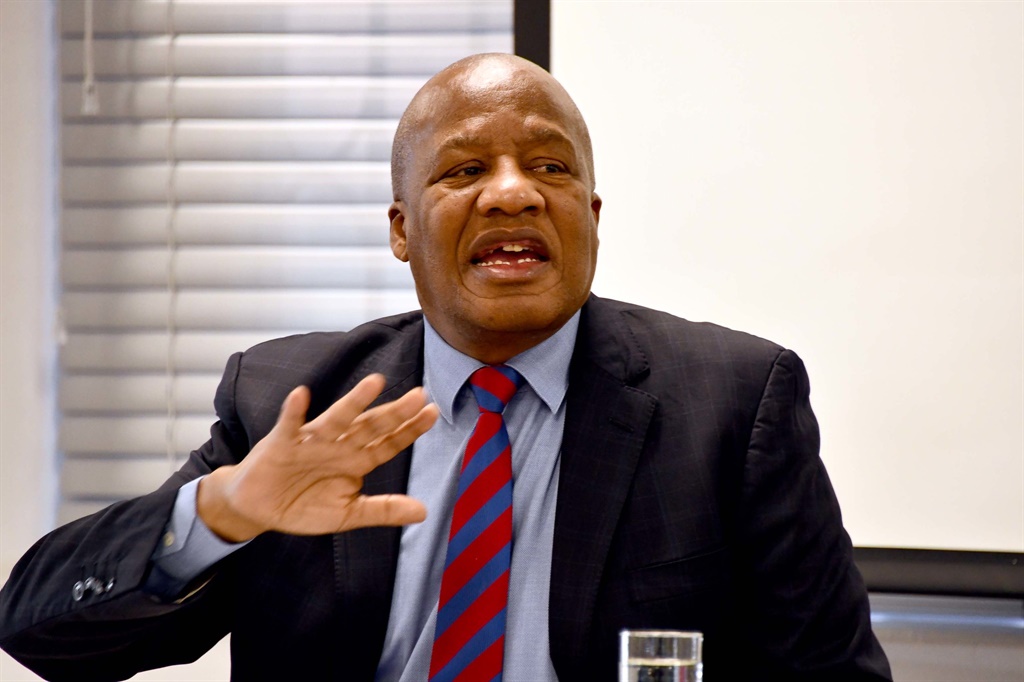 Minister in the Presidency Jackson Mthembu has reiterated that those implicated in tender corruption relating to the Covid-19 coronavirus will be severely punished, and money stolen from the state by “unscrupulous” companies and individuals by inflating the prices of personal protective equipment (PPE) will be recovered.

This comes just a day after the list of companies which were awarded PPE tenders was published by government.

Speaking during a post-Cabinet briefing on Thursday morning, Mthembu said National Treasury would continue with work to refine the submitted information for further processing.

Government’s fusion centre, which coordinates the work of all law-enforcement agencies, will be submitting its first weekly report in September to President Cyril Ramaphosa.

“Cabinet will give the necessary support to all law enforcement agencies. This will include giving them the resources they need to function optimally, independently and without fear, favour or prejudice in facilitating the investigation and prosecution of corruption-related cases without any further delay,” Mthembu said.

While the second wave of infections experienced by several other countries is an ever-present possibility, our collective actions over the next few weeks and months can prevent that from happening.
Minister Jackson Mthembu

One of the key decisions made in the Cabinet meeting was the approval of the submission of the Electoral Laws Amendment Bill of to Parliament. The bill amends three pieces of legislation, namely the Electoral Commission Act 51 of 1996, the Electoral Act 73 of 1998, and the Local Government Municipal Electoral Act 27 of 2000.

“The proposed changes will enhance the existing legislative mechanism. The amendments will, among other things, introduce innovations in electoral practices in keeping with best practices to improve the [Electoral Commission of SA’s] efficiency in managing elections,” Mthembu said.

He warned that although the move from level 3 to level 2 of the national lockdown was to revive the country’s economy, citizens should not to be complacent in dealing with the pandemic.

Cabinet called on citizens to take extra precautions and practise responsible behaviour to avoid a second peak in Covid-19 infections.

Cabinet urges all people in South Africa to continue observing the health protocols even during alert level 2.
Minister Mthembu

“While the second wave of infections experienced by several other countries is an ever-present possibility, our collective actions over the next few weeks and months can prevent that from happening, and will determine how quickly we move further forward.

“Cabinet urges all people in South Africa to continue observing the health protocols even during alert level 2. We must all maintain social distancing, wear a mask when in public, and regularly wash hands with water and soap or use an alcohol-based hand sanitiser,” he said.

We live in a world where facts and fiction get blurred
In times of uncertainty you need journalism you can trust. For only R75 per month, you have access to a world of in-depth analyses, investigative journalism, top opinions and a range of features. Journalism strengthens democracy. Invest in the future today.
Subscribe to News24
Related Links
The great corruption debate: South Africans unleash a storm of fury on social media
Ramaphosa doesn’t seem to comprehend the seriousness and scope of the ‘plundemic’
Cosatu threatens strike against corruption in the ANC
Next on City Press
Warring taxi associations reach ceasefire