Described as a “festival of loud music”, photographer Leon Sadiki captured the colourful xiTsonga cultural attire, song an dance of the Soweto community on Heritage Day in Chiawel. 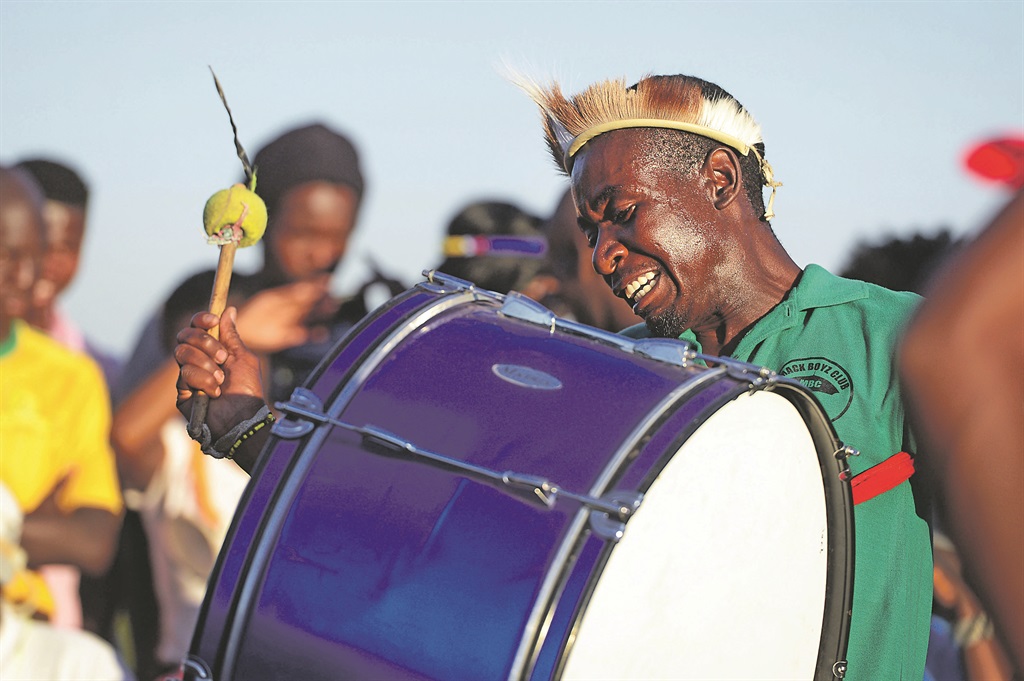 The sound from drums; xiTsonga musicians; and sometimes from CDs played through music systems, echoed in the township with various groups competing with choreographed dance moves show casing their skills on an open field. 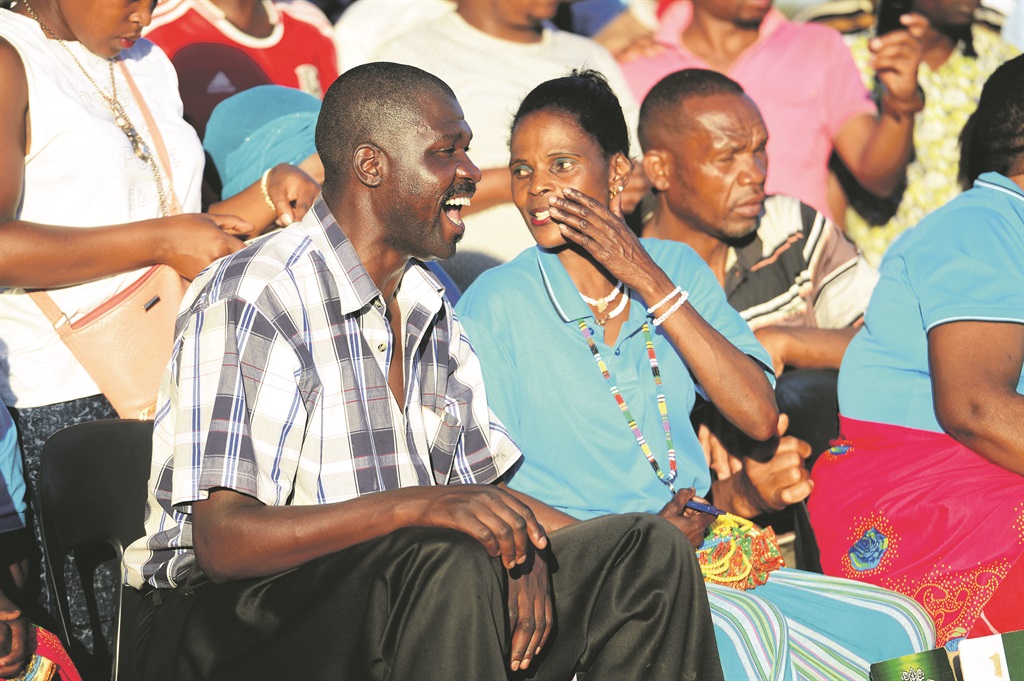 Audience members share a joke during the Heritage Day festivities

Ka Andrew a well known drinking spot was the host this time, and owner Enoch Mdlayi (48) made an effort to welcome and engage with “almost a thousand people who came to watch amaChoir at my spot this weekend.” 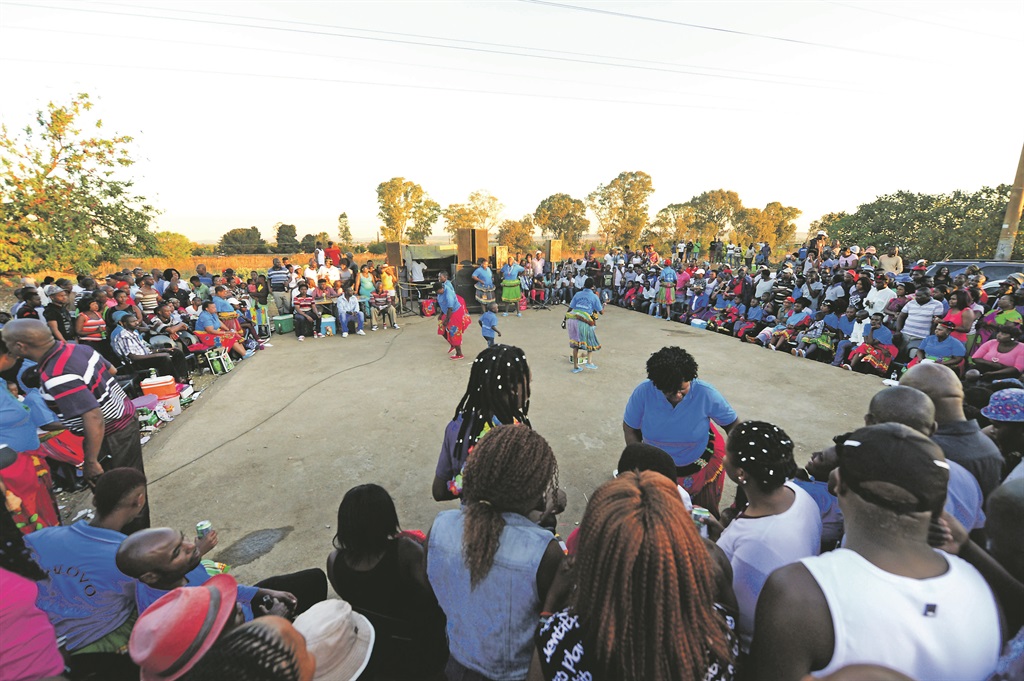 “Amachoir” is a term for Tsonga groups who participate in such gatherings. They include the Xilhlovo Tsonga cultural group from Soweto, which was started 7 months ago by Giyani-born Richard Khoza (52) after spending years promoting Tsonga cultural music and dance around Gauteng and Limpopo. People from as far as Giyani, Malamulela, Bushburigde and Mozambique follow the group religiously. A Xihlovo dance member takes centre stage as she entertains the crowd at the popular drinking hole Ka Andrew, located in Extention 2 in Chaiwelo, Soweto

“From Thembisa to Soweto, they follow us everywhere” says Khoza. The group, and their fans, gathered at Ka Andrew to celebrate every weekend of Heritage month.

A young dancer shows off her moves A Tsonga woman in her traditional Xibelani attire

Choose a newsletter
Voting Booth
How do you feel about reports that South Africa made generous donations of “medical material supplies” worth tens of millions of rands to the Cuban government?
Please select an option Oops! Something went wrong, please try again later.
SA should come first
77% - 51 votes
Gesture of good faith
9% - 6 votes
SA has Cuba's doctors
14% - 9 votes
Previous Results
Podcasts
Podcast | How to track your financial progress