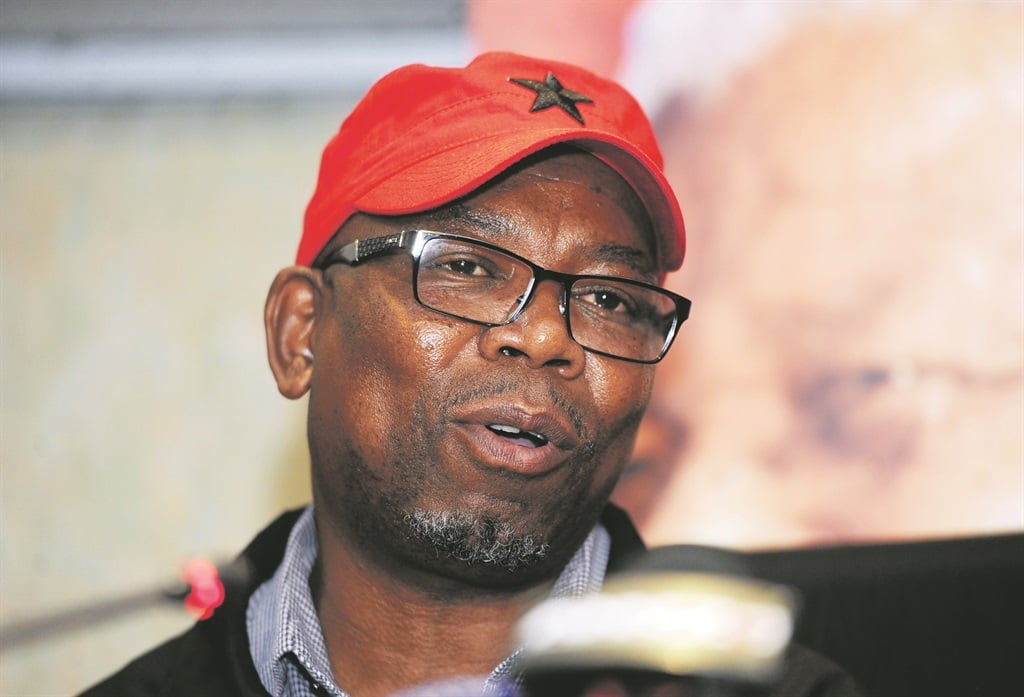 President Cyril Ramaphosa says the right words, but “he lacks action”, trade union federation Cosatu said as it prepared for a nationwide worker’s strike against unemployment and job losses on Wednesday.

Cosatu, which played a key role in Ramaphosa’s election as ANC leader in 2017, said Ramaphosa’s promise during last year’s Jobs Summit to save and create more jobs was sounding increasing hollow as companies continued to retrench workers.

“Our issue is that, by now, we should know how many posts there are for nurses and police. We should see adverts going out. Our [strike] action is to encourage the president to move with speed on the commitment that he has made,” Ntshalintshali said.

For now, Ntshalintshali said, the federation was hopeful that Ramaphosa would listen to Cosatu’s demand for jobs.

National Union of Mineworkers deputy president Phillip Vilakazi told City Press that there had been too much talk and no action.

“When you say jobs, we need to see people going to work. There is no way in which we are going to agree to any job losses. We are taking the issue to the streets so that everybody can measure our anger from there and see we are not going to be taken for granted,” said Vilakazi.

Speaking at the Jobs Summit in October, Ramaphosa said: “As a critical starting point, social partners agreed that, in the current economic environment, the Jobs Summit must focus on both creating new jobs and retaining existing ones. All social partners have committed themselves to concrete steps to avoid retrenchments and support struggling companies.”

These words seem to have come back to haunt Ramaphosa.

Vilakazi said the ANC’s alliance partners – Cosatu and the SA Communist Party – rallied behind former president Jacob Zuma in 2007 before turning against him later.

“You must understand that we don’t vote for a person because we love him as a person; we love the ideas in a person,” explained Vilakazi.

“We are permanently married to the ANC because of its policies. If individual leaders are failing the ANC as an organisation, we are not going to punish the ANC.”

However, Vilakazi conceded that Ramaphosa was somewhat on the right track: “At least there is a bit of stability in our economy. The problem is that we want to see action.”

Aubrey Tshabalala, the general secretary of the Communications’ Workers Union, said there was a serious contradiction between what the president was saying and what was actually happening on the ground.

“All we are saying is that Ramaphosa does not have strong command, particularly were he can be able to stop job losses. He must really take firm action against those who are not following his instructions in terms of creating jobs.”

National Education, Health and Allied Workers’ Union (Nehawu) general secretary Zola Saphetha warned that the union would not give “a blank cheque” to the ANC ahead of the general elections. He said Nehawu was interested in job creation and economic growth.

“Public service posts that are budgeted for have not been filled. We want them to be filled,” Saphetha said.

During his state of the nation address on Thursday night, Ramaphosa admitted that the greatest challenge was to create jobs for the unemployed of today, while preparing workers for the jobs of tomorrow.

He said there was a need to find new and larger markets for goods and services to stimulate growth in the economy, to build more businesses and employ more people.

“The Jobs Summit last year resulted in concrete agreements between organised labour, business, community and government. These agreements, which are now being implemented by social partners, aim to create 275 000 additional direct jobs every year,” Ramaphosa said.

“We will therefore be focusing greater attention on expanding exports. In line with Jobs Summit commitments, we will focus on the export of manufactured goods, and trade in services such as business process outsourcing and the remote delivery of medical services.”

We live in a world where facts and fiction get blurred
In times of uncertainty you need journalism you can trust. For only R75 per month, you have access to a world of in-depth analyses, investigative journalism, top opinions and a range of features. Journalism strengthens democracy. Invest in the future today.
Subscribe to News24
Related Links
Cosatu: Let’s talk about Eskom
Cosatu: We will stand and fight for the ANC, but tainted leaders must go
NUM threatens no vote over Eskom's split
Next on City Press
Medical aid schemes have committed unfair racial discrimination – report