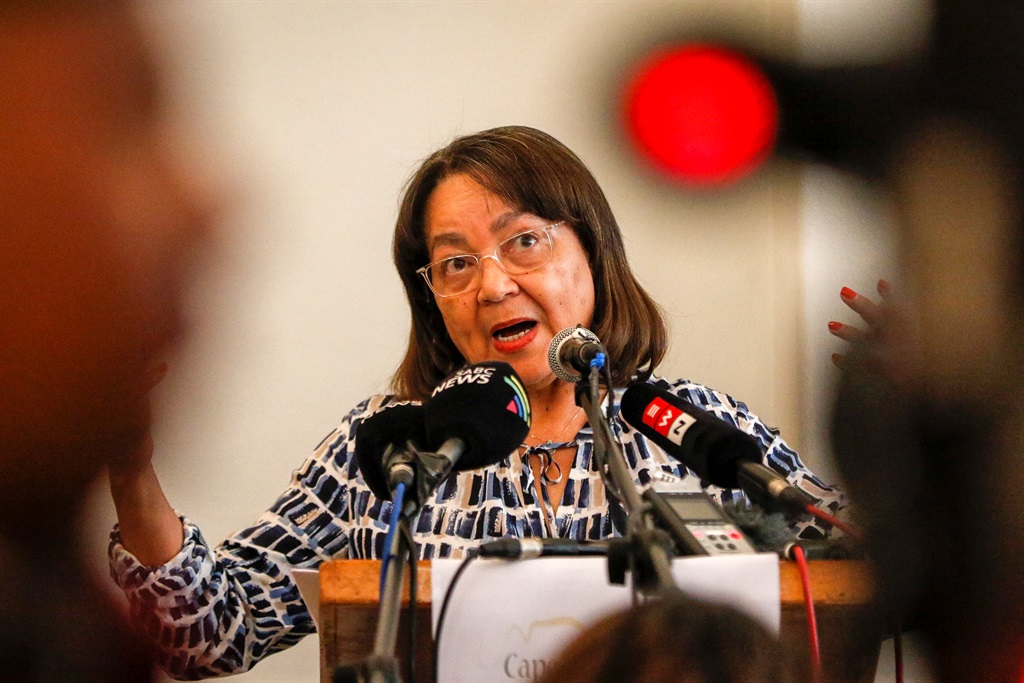 Judgment in the case between the Democratic Alliance and the IEC was reserved on Monday afternoon.

The DA challenged the power of the Independent Electoral Commission (IEC) on Monday morning at the South Gauteng High Court, after the IEC had ordered the DA to publicly apologise to former DA member and Cape Town Mayor Patricia de Lille.

Newly appointed minister of public works and infrastructure De Lille appeared at court on Monday morning, after laying charges against the DA with the IEC for spreading misinformation about her.

The DA claimed that De Lille was fired from the party for corruption related to her time as mayor of the City of Cape Town.

But De Lille contested the DA’s claim that she had resigned from the party. The Good party leader filed papers at the Western Cape High Court last month when she sought an urgent interdict preventing the DA from spreading the allegations against her, including asking the party to present evidence of her firing.

In April the IEC ruled in De Lille’s favour.

Speaking to the media after the court proceedings, De Lille referred to the DA as “blue liars”.

All parties will await for the high court of benches to advise on the next step.