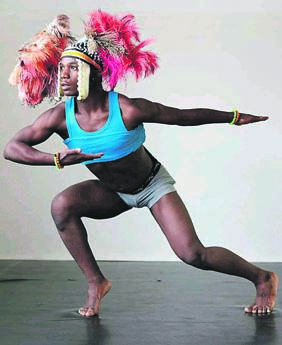 STRIKING POSER Dancer Oscar Buthelezi has asked Gauteng’s department of sports, arts, culture and recreation to apologise for acting as if it supported his trip to Germany

Choreographer won big in Germany, and Gauteng’s arts and culture department took the credit – but he says its officials did nothing for him

The new MEC in charge of the Gauteng department of sports, arts, culture and recreation, Mbali Hlophe, apologised to dancer and choreographer Oscar Buthelezi yesterday after City Press sent her questions about a story that has angered the country’s contemporary dance community, with particular jibes on Facebook being directed at Faith Mazibuko, the former MEC of the department.

Mazibuko is famous for her racist “combi court rant”, where she hauled staff over the coals for not delivering sports facilities in time for the elections.

The brilliant young Buthelezi had demanded an apology from the department and from a news website for claiming credit for his international success.

The trouble started after Buthelezi travelled to the Hanover Choreography Competition in Germany earlier this month, where he scooped up three awards for his dance piece called Road.

Employed by the legendary Moving into Dance Mophatong company, he won a residency to study at the Australian Dance Theatre, an audience choice award and a jury award, which is the event’s biggest prize. 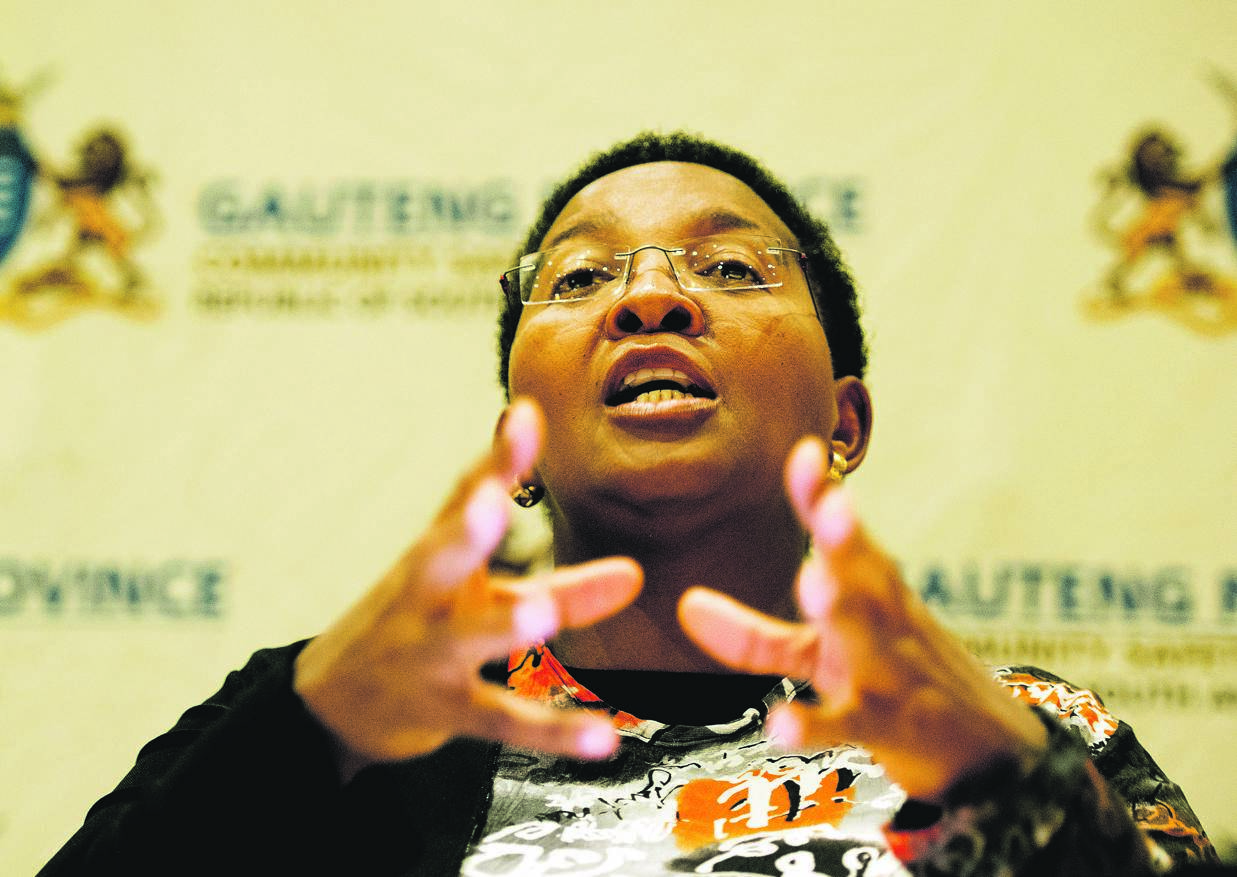 WE HELPED HIM Former MEC Faith Mazibuko upset Buthelezi when her department took part of the credit for his win. Picture: Liza van Deventer

Buthelezi said a damper was placed on his celebrations when he saw a story online about his win, in which the department was taking credit for supporting him.

He said that he had asked department officials for help to get to the competition, but they did not come through for him in time and it was the dance community that rallied to raise the funds. Further money came from Rand Merchant Bank and the German embassy.

However, Andrew Makhaya, the deputy director of the department – which is now under Hlophe – responded by saying:

“When the MEC [Mazibuko] gave us the green light, we committed to fund Oscar. I personally called him and told him that we would be happy to pay for the tickets and visas. He told me that he already had funding and that it was not necessary.”

That’s because, according to Buthelezi, the call came through on the day he was due to fly to Germany, where he was one of 19 choreographers from around the world selected for the finals. WINNERS Muzi Shili and Oscar Buthelezi during their performance of Road

Buthelezi told City Press that he had been to the department’s offices to request funding well ahead of the competition.

“The MEC [Mazibuko] was not there. I spoke to Mr Makhaya and he said to us: ‘Sorry, we don’t fund competitions; we only fund local projects and you’re going to Germany,’” said Buthelezi.

Moving into Dance boss Nadia Virasamy said: “The fundraising drive was a Moving into Dance initiative, which we embarked on through crowdfunding. The MEC probably got wind of it through Facebook, but simply endorsed the effort. But endorsements do not pay for flights, visas and three years of training.” In another press statement, the department congratulated Buthelezi on his big win: “A product of our dance programme, Motjeko Dance, he continues to make us proud as Gauteng for having helped found his success. We are glad to have been there when his passion was ignited.”

In response, Buthelezi said: “I have never heard of Motjeko Dance. When I ask people around me, they say it’s a dance festival, but I have never been part of it.”

The department offered a detailed explanation of its development programmes that had apparently included him, but Buthelezi was having none of it.

Virasamy and Buthelezi also claim that the department made contact on the choreographer’s return, asking if he would meet with the MEC and the media at the airport.

“We requested that there be no media as we planned our own media campaign,” said Virasamy.

“We also said that we preferred to have tea with the MEC later in the week.”

Buthelezi says that, once he told officials that the MEC could welcome him but without cameras, he received the response, “Okay” – and did not hear from them again.

“I would like the department to respect people’s craft and to stop taking credit for other people’s efforts. My sponsors were asking why I asked for funding when I had it. I would like an apology,” Buthelezi said.

The drama took a turn when City Press received the following statement from Hlophe’s office: “Upon further investigation, we have learnt that an official in the department sat on [Buthelezi’s] request for close to a month. The MEC further finds it unbecoming that a statement and responses alleged to be from her were sent to City Press without her knowledge, which, among other things, make claim to Mr Buthelezi being funded by the department.

"Notably, this false claim has angered Mr Buthelezi justifiably, and the MEC does not understand why an official would send out a statement bearing her name without her consent, let alone go to the extent of making false claims.

"In this regard, the MEC will deal with the misconduct internally, but also apologises to Mr Buthelezi on behalf of the department.”

Related Links
Lights, taps, action! Arts fest ready to roll
Musicians’ war over art department’s R15m in grant money
We don’t need a new theatre. We can barely sustain the ones we have
Share
Next on City Press
The curious case of SA’s donations worth millions to Cuba