David Mabuza was not cleared by ANC integrity committee 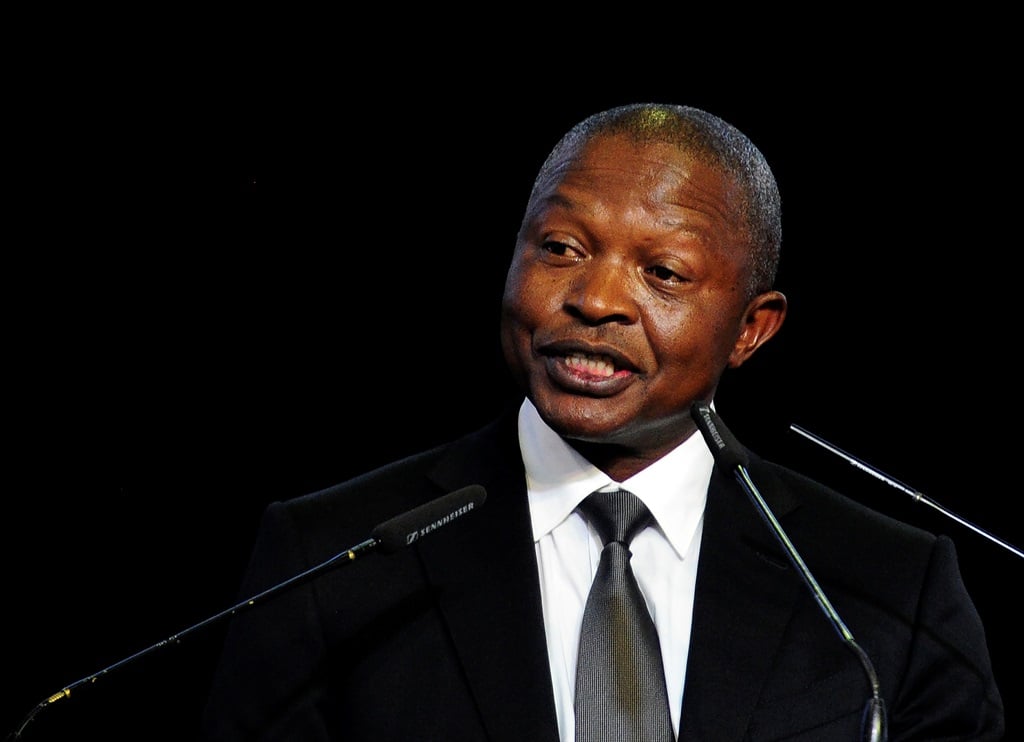 This is according to a report from the integrity committee to the ANC national executive committee (NEC) dated July 6, in which details of Sisulu’s appearance before the committee for her criticism by the media that it was “toothless” are recorded.

Sisulu, who wanted the committee to enjoy a similar status as the Constitutional Court, “expressed shock and distress” that she had no knowledge of the handling and processing of the Mabuza matter and other cases that were not yet on the NEC’s agenda. The report stated that the committee was “pressurised” to interview Mabuza and ANC chairperson Gwede Mantashe the night before the inauguration of President Cyril Ramaphosa, “despite the fact that a schedule for interviews had already been finalised”.

During the rushed meeting, there was no discussion with Mabuza and, after his presentation, the meeting ended.

“The morning after the inauguration, front page newspaper headlines said the deputy president had been cleared by the integrity committee.” David Mabuza and Cyril Ramaphosa congratulating each other after results announcement at the ANC National Conference at Nasrec. Picture: Elizabeth Sejake/Rapport

In response, the committee “issued a statement for the attention of the NEC to the effect that the committee had not cleared anyone”.

“The integrity committee stated very clearly that it would not be intimidated or manipulated in this manner. The statement was not acknowledged or tabled,” the report read.

Sisulu said she had no knowledge about why no one on the NEC asked for the committee reports or even asked what the committee was doing.

The office of the deputy president said the matter was something that the ANC, where the integrity commission resided, would be best placed to comment on.

On the side of Mabuza, they said: “We can comment that he presented himself to the integrity commission upon being offered the opportunity to do so and willingly subjected himself to a process that allowed him to answer to whatever allegations had been made against him.”

“The deputy president stands by and supports the call to renew the ANC as he equally supports the call for ethical leadership across society. At no point did he put pressure on anyone as he had already declined to be sworn in as a Member of Parliament until his name was cleared.”

The committee pointed out that “it got its strength and mandate from the membership of the ANC”.

Despite its satisfaction with Sisulu’s interaction, the fact that she knew nothing of the reports submitted to the NEC was of “deep concern” to the committee, and “more worrying is that members of the NEC are not asking for integrity committee reports”.

The committee said the issue of the integrity of the ANC leadership was becoming an “increasingly deep concern”.

“Each and every commissioner has had the honour to work with pride under many different leaders of the ANC. Lack of honesty and integrity of our leadership is therefore new terrain which has to be tackled.” ALL SMILES David Mabuza shares a light-hearted moment with President Cyril Ramaphosa after Mabuza was sworn in as a member of Parliament. Picture: Alaister Russell / The Sunday Times

The committee continued: “What is said by all leaders of the ANC in every TV, radio and public interview – that the [committee] is crucial, that its recommendations should be final and that it is tasked with ensuring the integrity of the organisation – are mere words. The actions of our leadership do not substantiate this position.”

According to the report, Sisulu confirmed the comments attributed to her in the media, saying they were “relatively accurate”.

“What was in quotation marks in the article was an accurate report of what she had said about the integrity committee.”

She said that, having been part of the ANC disciplinary committee, she understood the difference between the structure and the committee and, since 2015, she had been persuaded of the need to strengthen the committee.

“She felt strongly that the recommendations of the integrity committee should be final, in the same way as the ruling of the Constitutional Court was final,” the report stated.

Sisulu attributed her agitation and distress to a “video clip of money being handed out by ANC officials from the boot of a car, and expressed frustration that this was not dealt with”.

In response, according to the report, the committee “explained that they were also very disturbed at the video clip ... and had discussed this at length”.

Read: Mabuza ‘puts the interest of the ANC first’, bows out of Parly

“The principle regarding the use of money to buy votes needed to be addressed. The [committee], however, had concluded that this was not an issue that could be tackled with the actual branch official involved since the branches on the ground could and would point to their senior structures doing exactly the same.”

The committee’s view was that the matter of misconduct needed to be tackled at the very top, and subsequently “wrote to the most senior leadership requesting a meeting on this issue, but had not even had an acknowledgement to our request”.

The committee, however, also had its own grievances, including that its reports were not acknowledged or tabled at the NEC.

“Only one clause of our proposed amendments to our terms of reference had been accepted and we are still waiting for the other amendments to be adopted one year later.”

For example, the committee said, “one of the proposed amendments was that the committee’s quarterly reports be a standing item on the NEC’s agenda to ensure that the work of the committee was visible”.

The committee said it valued Sisulu’s responses, and concluded that its overall work was seen as having less impact because some of its work was purposefully hidden or ignored, and never made it to the NEC for consideration.

We live in a world where facts and fiction get blurred
In times of uncertainty you need journalism you can trust. For only R75 per month, you have access to a world of in-depth analyses, investigative journalism, top opinions and a range of features. Journalism strengthens democracy. Invest in the future today.
Subscribe to News24
Related Links
We accept there are shortcomings in way we appoint cadres – Mabuza
‘We are complete’: Mabuza takes his place as Ramaphosa’s right-hand man
Ramaphosa must worry about Mabuza. He may be about to play his best card
Next on City Press
Vaping industry can’t remain unregulated, say experts