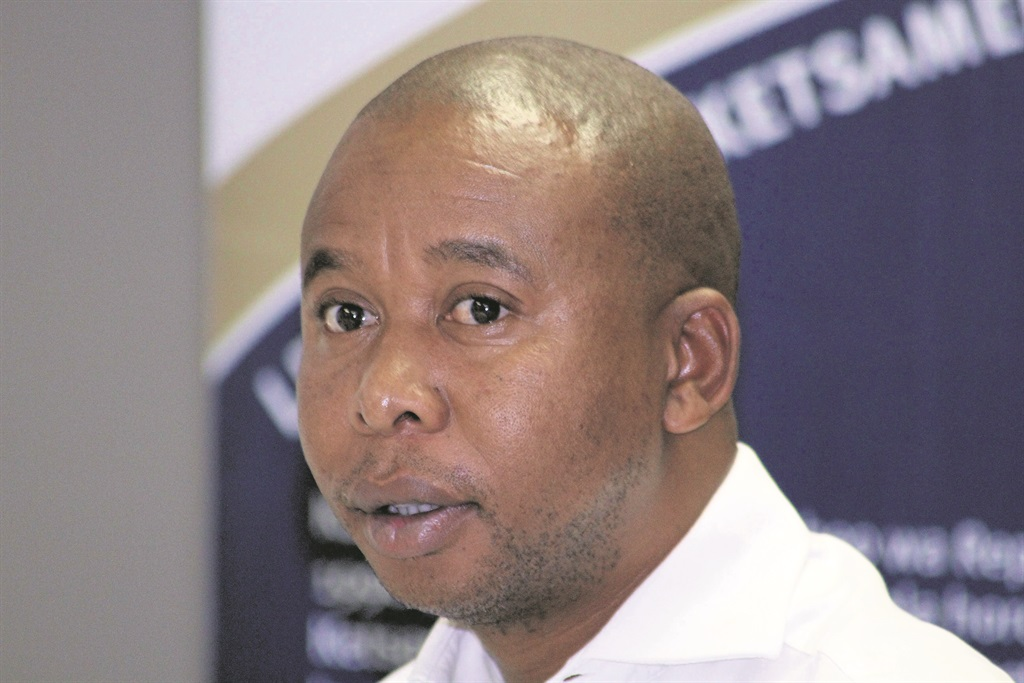 The Free State health department is considering deploying armed security guards at its hospitals after a female doctor was robbed at gunpoint at a Bloemfontein hospital this morning, just days after another doctor was nearly raped on the premises.

On Tuesday, a 24-year-old doctor bit off the tongue of her assailant in self-defence after she was attacked in the doctors’ toilets at Pelonomi hospital.

The criminals hit again this morning while hospital officials were still scrambling with damage control after the attempted rape on Tuesday at the same hospital.

Provincial health spokesperson, Mondli Mvambi, confirmed that a 44-year-old female doctor was attacked around 5.15am in the hospital parking lot by armed criminals who robbed her of her cellphone. Mvambi said security officers responded swiftly when they heard her screaming but they were “pointed with a gun by these criminals who then fled the scene”.

Mvambi said security officers responded swiftly when they heard the “unaccopanied” doctor screaming but they were “pointed with a gun by these criminals who then fled the scene”.

He said after the Tuesday attack the department had asked its health workers not to walk alone on the premises.

Following this morning’s armed robbery, the department said it was considering bringing armed guards at hospitals. “The criminals had guns which now makes us to consider deploying armed tactical response units to our hospitals,” Mvambi said.

He said because this move has broader security and financial implications, the department would hold consultations with the justice and crime prevention cluster.

During his visit on Friday Health Minister Zweli Mkhize said the hospital “should be reasonably higher maximum security”.

Earlier this week, the department took to social media to reassure the public that security was being beefed up at the hospital.

“The department has upgraded security since the unfortunate incident of attempted rape against the young 24-year-old doctor. There’s more security personnel, biometric system [has] improved and functionality and management of CCTV cameras improved,” the department tweeted on Thursday. All access points are fortified with visible security presence,” it said.

Meanwhile, at least two doctors who work at Pelonomi hospital told City Press today that they were worried for their safety after this morning attack. The doctors confirmed that the University of Free State has ordered medical students not to go to Pelonomi hospital “not even for rounds” following the robbery.

University of Free State spokesperson, Lacea Loader, said they were aware of the second incident this week at Pelonomi which he said involved a “medical intern doing internship as employee of the department of health”. She further confirmed the university’s concern over its medical students’ safety and their decision to stop them from going to Pelonomi until further notice.

“Engagement with the department of health in the Free State by the university on the importance of safety at clinical platforms such as the Pelonomi Hospital will continue as a matter of urgency.The School of Clinical Medicine has suspended the training of its students at Pelonomi Hospital today and will evaluate the safety and security at the hospital in the coming week,” Loader said.

Related Links
Students fume as varsities announce fee increases for 2017
UFS-Afrikaans case: Language, segregation and the Constitution
‘Get out of here, take your prayers somewhere else’ – UFS protesters
Share
Next on City Press
‘Nurses sat and watched and did nothing to help me give birth’