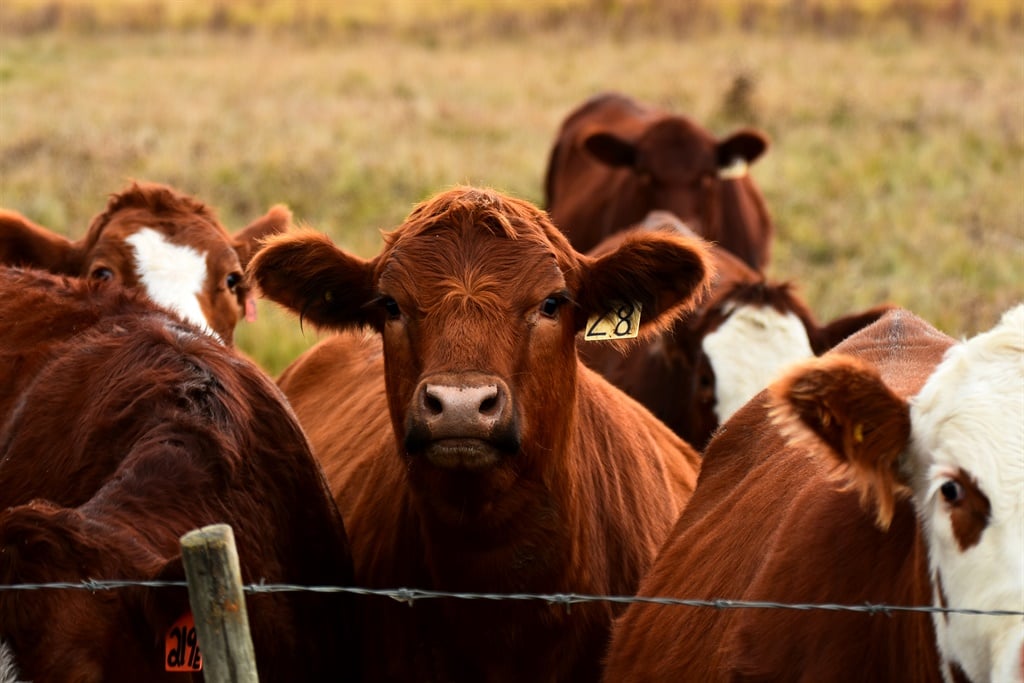 Stock theft, which results in huge financial losses to those who fall victim to it, is least reported on, despite many people being left to deal with much trauma after the incidents. Picture: iStock

Eastern Cape police are looking at ways to involve the army in the fight against stock theft in the province.

According to national crime statistics released by Police Minister Bheki Cele two weeks ago, Sulenkama Police Station in Qumbu has the highest number of cases of livestock theft reported in the entire country.

Support independent journalism
Subscribe to News24 for just R75 per month to read all our investigative and in-depth journalism.
Subscribe
Already a subscriber? Sign in
Next on City Press
Office heater believed to be behind Bara hospital blaze