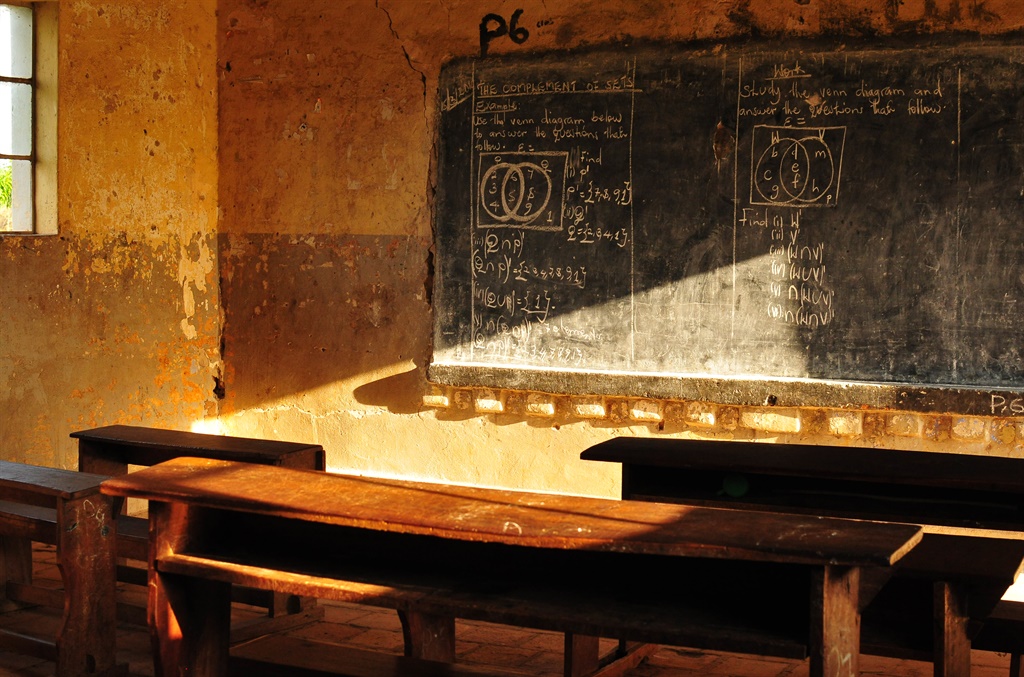 The Eastern Cape education department has tried to outline how the procurement will take place and insists that there is enough money for schools to independently procure protective gear. Picture: iStock

The Eastern Cape education department has been condemned for its decision to make schools procure their own personal protective equipment (PPE) for the first quarter of the academic year.

Schools are expected to reopen on February 15.

However, the department insists that everything is above board. In a statement on the state of readiness for reopening, Eastern Cape Education MEC Fundile Gade said: “In the 2020 academic year, the department managed to procure all the necessary PPE for pupils, teachers and support staff.

For the first quarter of the 2021 academic year, schools have been instructed to procure [their own] PPE. The department will thereafter procure in quarter two. A circular will be issued to all principals and [school governing bodies] to ensure that cleanliness and health standards are adhered to when schools reopen.”

The department is setting these schools up for failure and placing our children’s lives at risk in the process.
Eastern Cape DA spokesperson for education Yusuf Cassim

However, Eastern Cape DA spokesperson for education Yusuf Cassim believes that Gade is setting schools up for failure.

“It is a callous and heartless decision that throws the poor to the Covid-19 wolves. This is what happens when the department caves in to tenderpreneurs charging vastly inflated prices for PPE.

“We have already lost valuable academic time to give the department extra time to prepare schools to open safely, and now they are passing the buck. It is clear that they have not learnt anything from their numerous mistakes last year. The department is setting these schools up for failure and placing our children’s lives at risk in the process,” said Cassim.

He said that, in a caring and capable state, the department would have already identified what PPE would be needed, procured the necessary supplies and ensured delivery while schools are still closed.

The department has tried to outline how the procurement will take place and insists that there is enough money for schools to independently procure protective gear.

Eastern Cape education spokesperson Malibongwe Mtima this week said they made a deliberate decision to decentralise the procurement of PPE for term 1, in line with this year’s school readiness plan adopted by the provincial department.

“The new approach of decentralising procurement of PPE will be done through district offices to ensure observation of procurement policies and National Treasury regulations.

“To ensure that all schools are able to procure PPE, the department made a transfer of R24.1 million in January 2021 to schools [for January to March], topping up to the R2.4 billion of norms and standards funds already transferred to schools last year,” said Mtima.

Districts were urged to support schools in ensuring that no school opens without the necessary PPE if they comply with the stipulated quality and quantity standards as specified by the department of health.
Eastern Cape education spokesperson Malibongwe Mtima

He said some of the strategies used to ensure a smooth procurement process included the fact that the department authorised schools to procure PPE using resources available in their accounts, which includes utilising savings realised in any area of the school’s account.

Procurement should be a top-up on what was available when schools closed in December.

Mtima said this was a once-off concession, which should be enough to cover the period between opening of schools and the end of the first school term.

“Districts were urged to support schools in ensuring that no school opens without the necessary PPE if they comply with the stipulated quality and quantity standards as specified by the department of health,” said Mtima.

He said specifications were sent to all schools and that districts were further required to verify consignments acquired by schools within seven days of opening.

As part of its monitoring process, the department has prepared a team to assist with troubleshooting any emergencies that may arise.

Mtima said this would guarantee that all procurement processes and regulations that require schools to procure goods of a quality standard are adhered to.

We live in a world where facts and fiction get blurred
In times of uncertainty you need journalism you can trust. For only R75 per month, you have access to a world of in-depth analyses, investigative journalism, top opinions and a range of features. Journalism strengthens democracy. Invest in the future today.
Subscribe to News24
Related Links
Eastern Cape probes R1.2 billion in PPE tenders
Parents anxious on reopening of schools
To ensure quality PPE supply, SA should manufacture its own
Next on City Press
‘eNCA must send management and staff for human rights training’: Jesse Duarte

Read more on:
eastern capeschoolscovid-19ppe
Podcasts
Podcast | How to select the right exchange traded funds in this crazy market