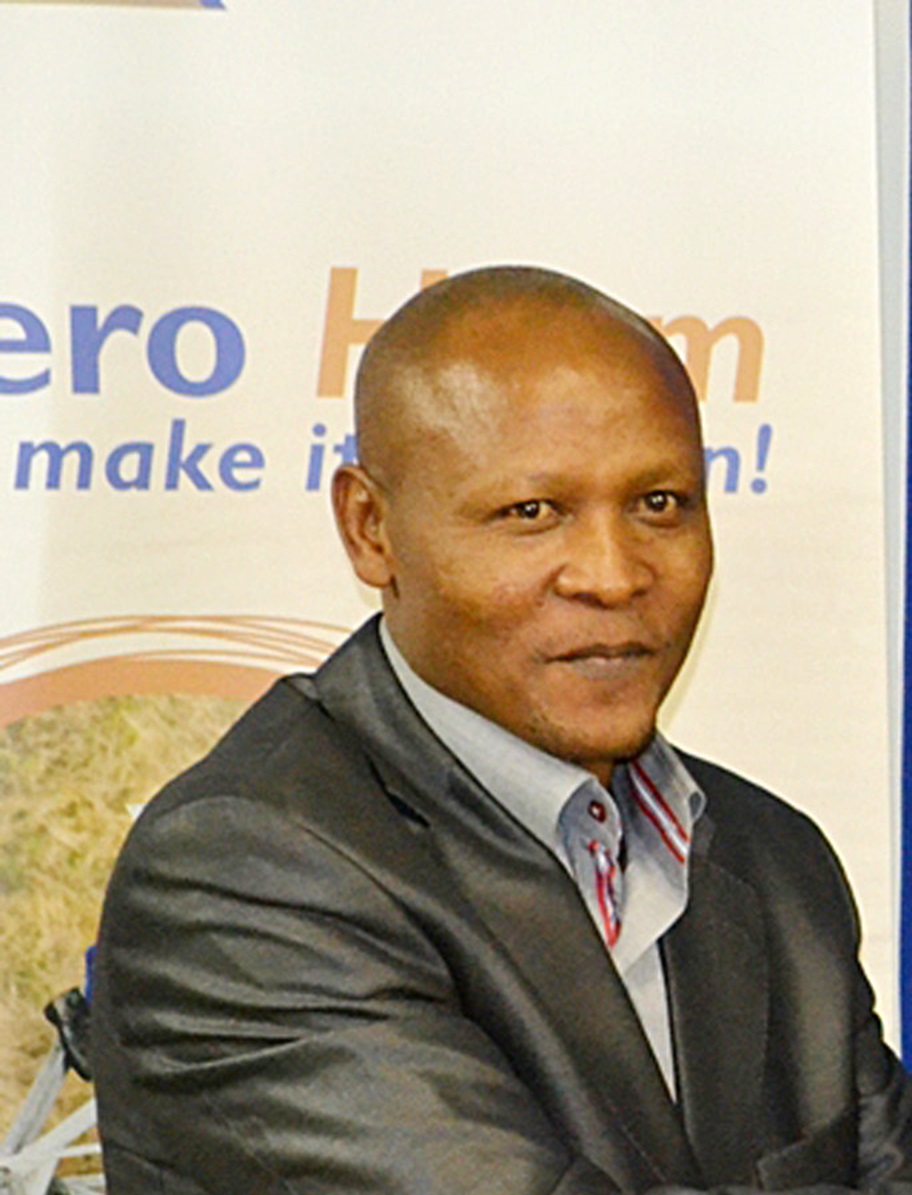 Eskom says it will urgently purchase 4 million tonnes of coal to recover all power stations to above minimum level by end of march 2019.

The cash-strapped power utility said on Monday the risk of nationwide electricity outages had increased significantly due to a sharp fall in coal stockpiles at five of its power stations.

“The risk of loadshedding is there and it's rising,” said Eskom spokesperson Khulu Phasiwe.

“In total, we have 11 coal-fired power stations that have less than the required minimum amount of 20 days stockpile. Out of the 11, five of them have less than 10 days of coal stock and that is the challenge.”

He said the power firm was using diesel generators to keep the power grid stable.

Meanwhile, the power utility has placed its executive for the group capital division, Abram Masango, on suspension, it announced on Friday morning.

The power utility said it would be launching an investigation into “various allegations of impropriety against him relating to the Kusile Power Station build project”.

The suspension is with immediate effect.

“Whilst we recognise his rights to be presumed innocent, however, given the serious nature of the allegations made against him and the seniority of his position in Eskom, the Eskom management took a decision to place him on suspension pending the outcome of the investigation,” it said in a media statement.

The board and management of Eskom is committed to investigating all allegations of impropriety involving Eskom and to hold those involved accountable as part of restoring good governance in our organisation.
Eskom on Abram Masango suspension

Masango became a target at the corruption-riddled power utility after he blew the whistle on rampant corruption to former board chairperson Ben Ngubane last year.

Early this year, Masango testified before Parliament’s Eskom inquiry about how Ngubane compromised his safety by informing former Eskom executive Matshela Koko that he had submitted a report to him.

He also told Parliament about how Koko intimidated him. He testified that Koko called him to a meeting at Melrose Arch in Johannesburg in March 2015 and introduced him to Gupta lieutenant Salim Essa, the majority shareholder of Trillian Capital, which was paid more than R500 million by the power utility without doing any work.

Although Masango was eventually charged with corruption, a disciplinary hearing cleared him of any wrongdoing about six months ago.

We live in a world where facts and fiction get blurred
In times of uncertainty you need journalism you can trust. For only R75 per month, you have access to a world of in-depth analyses, investigative journalism, top opinions and a range of features. Journalism strengthens democracy. Invest in the future today.
Subscribe to News24
Related Links
Eskom warns of power cuts due to low coal stockpiles
SA’s daft electricity policy: 7 myths debunked, including ‘green power’
Eskom plans first major battery storage project
Next on City Press
Holomisa hails Zuma meeting with King Dalindyebo as success