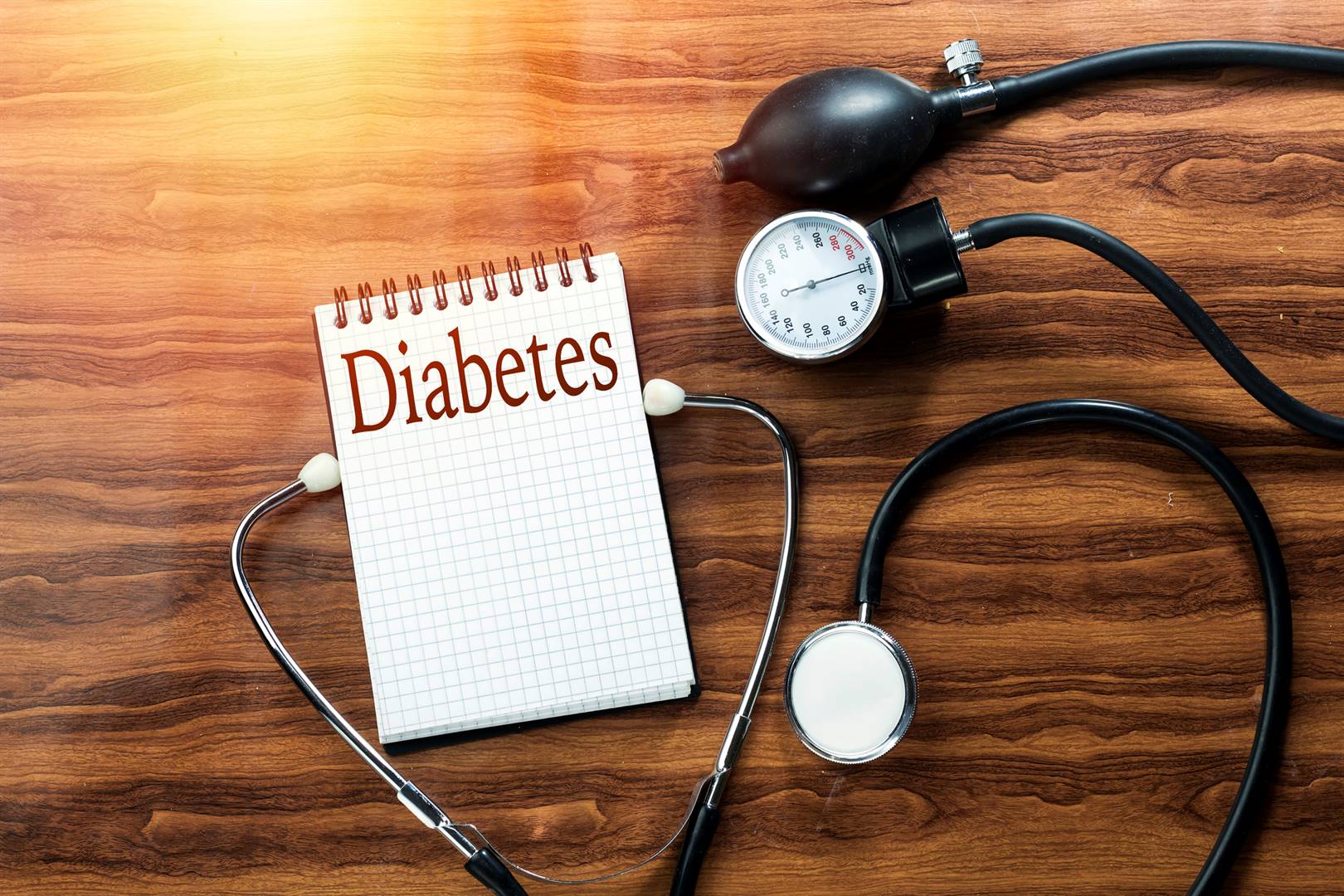 Cases of diabetes are on the rise in South Africa. Picture: iStock/Gallo Images

New figures from the International Diabetes Federation paint a shocking picture: South Africa is in the top 10 countries which have recorded an increase in diabetes prevalence.

At 12.8%, the country is now 137% higher than previously reported cases of diabetes.

More than 4.5 million adults are estimated to be living with diabetes – putting them at risk of life-threatening complications. More than 2-million of these patients are undiagnosed and as a result may be particularly at risk.

“The increasing prevalence of diabetes in South Africa is a wake-up call,” said Dr Dinky Levitt from Groote Schuur Hospital and University of Cape Town, and member of the IDF Diabetes Atlas Committee.

On World Diabetes Day – November 14 – the federation has highlighted the alarming growth in the prevalence of diabetes around the world. The rise in the number of people with Type 2 diabetes is driven by a complex interplay of socioeconomic, demographic, environmental and genetic factors.

Key contributors include urbanisation, an ageing population, decreasing levels of physical activity and increased levels of overweight and obesity.

For unknown reasons, Type 1 diabetes is also on the rise.Diabetes has an impact on all age groups, regardless of geography and income.“Diabetes is a serious threat to global health that respects neither socioeconomic status nor national boundaries,” said Levitt.

She added that a lot can be done to reduce the impact of diabetes.

“We have evidence that Type 2 diabetes can often be prevented, while early diagnosis and access to appropriate care for all types of diabetes can avoid or delay complications in people living with the condition.

Therefore we must do more to prevent Type 2 diabetes, diagnose all forms of diabetes early and prevent complications. Importantly, we must ensure that every person with diabetes has uninterrupted access to the quality care they need in their communities.” Globally, more than 1.1 million children and adolescents are living with Type 1 diabetes, while three in four people with diabetes (352 million) are of working age (20-64 years).

The rise in prevalence of diabetes is putting a strain on the capacity of countries to guarantee regular and affordable access to essential medicines and appropriate care.

This leaves many people struggling to manage their diabetes, placing their health at serious risk.When their diabetes is undetected or when they are inadequately supported, people with diabetes are at risk of serious and life-threatening complications such as heart attacks, strokes, kidney failure, blindness and lower-limb amputations.

These result in reduced quality of life and higher healthcare costs and place undue stress on families.

• Diabetes is among the top 10 causes of death, with up to half of deaths occurring in people under the age of 60.

• One in six live births are affected by hyperglycaemia in pregnancy.

Related Links
Our kids need to know about proper nutrition
Diabetes is one of SA’s biggest killers. Here’s how to manage it
No stranger to tragedy: Judge loses two children to diabetes
Share
Next on City Press
Covid-19: First antibody test gets green light in SA, but use will be limited

Read more on:
south africadiabetesinsulin
MONEY MAKEOVER
Podcast | Mistakes to avoid with your own business