‘Facebook it’: Cyril urges young people to use social media to fight HIV 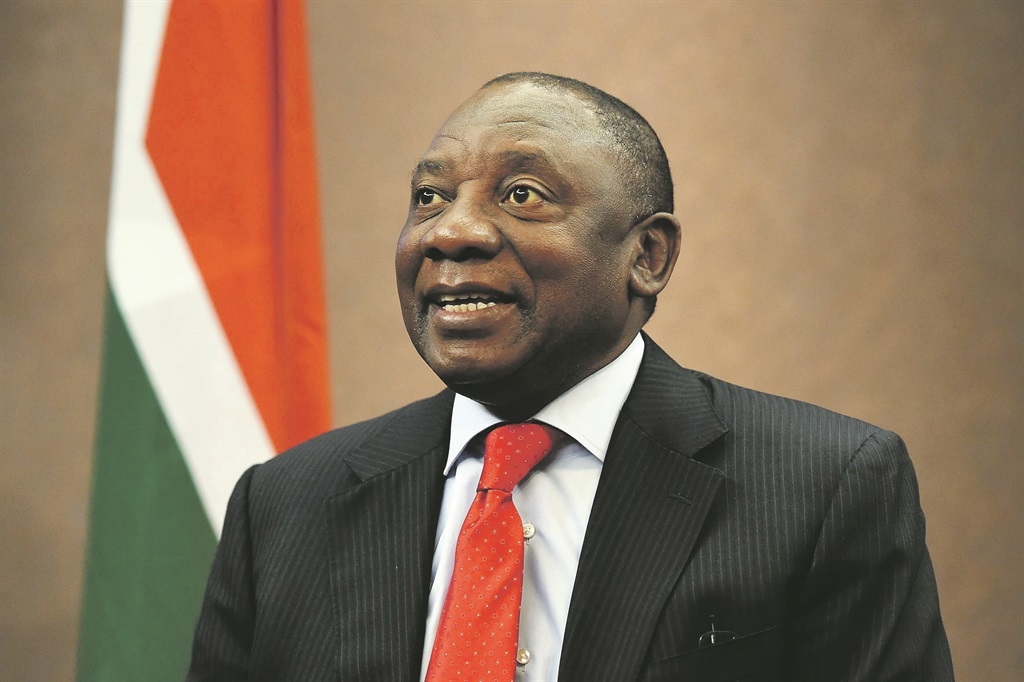 Deputy President Cyril Ramaphosa has called on the youth of South Africa to take the lead in preventing new HIV infections.

Speaking at the eighth South African Aids conference in Durban today, he said young people had the power of social media and should use it to remind their sexually active friends to always practice safe sex.

“Today’s youth have strong and powerful allies. They are able to appropriate Facebook to promote prevention and advance healthy lifestyle.

"These [social networks] can be used to remind their sexually active friends to always practice safe sex,” Ramaphosa said.

“I encourage all young people to embark on the long walk to prevention. This generation is duty bound to make history, in fact they are makers of history,” he said.

South Africa continues to do well in terms of treating HIV and Aids, but new HIV infections, especially among young people, remained a big challenge.

Last year, there were 270 000 new HIV infections in South Africa.

This year’s conference focused mostly on HIV preventing with the theme being: “The long walk to prevention, every voice counts.”

Ramaphosa acknowledged the gains made by South Africa in the fight against HIV and Aids but he urged citizens to not be complacent.

“While we acknowledge the gains we have made we remain conscious of the high new HIV infections, particularly among girls and young women.

"What we must all continue to focus on is, clearly, prevention. It is the most critical pillar of all the endeavours we must undertake,” he said.

“I spoke about this extensively in Parliament yesterday (Wednesday) and challenged my peers that this task should not be colonised and taken up by a few people.

"This challenge should be taken up by all South Africans, especially the men, who should say: not in my name,” Ramaphosa said.

We live in a world where facts and fiction get blurred
In times of uncertainty you need journalism you can trust. For only R75 per month, you have access to a world of in-depth analyses, investigative journalism, top opinions and a range of features. Journalism strengthens democracy. Invest in the future today.
Subscribe to News24
Related Links
‘HIV is not a business. Stop making money out of it’
Goals of HIV plan attainable
Seven lessons from AIDS 2016
Next on City Press
Tshitangano raises Eskom stakes