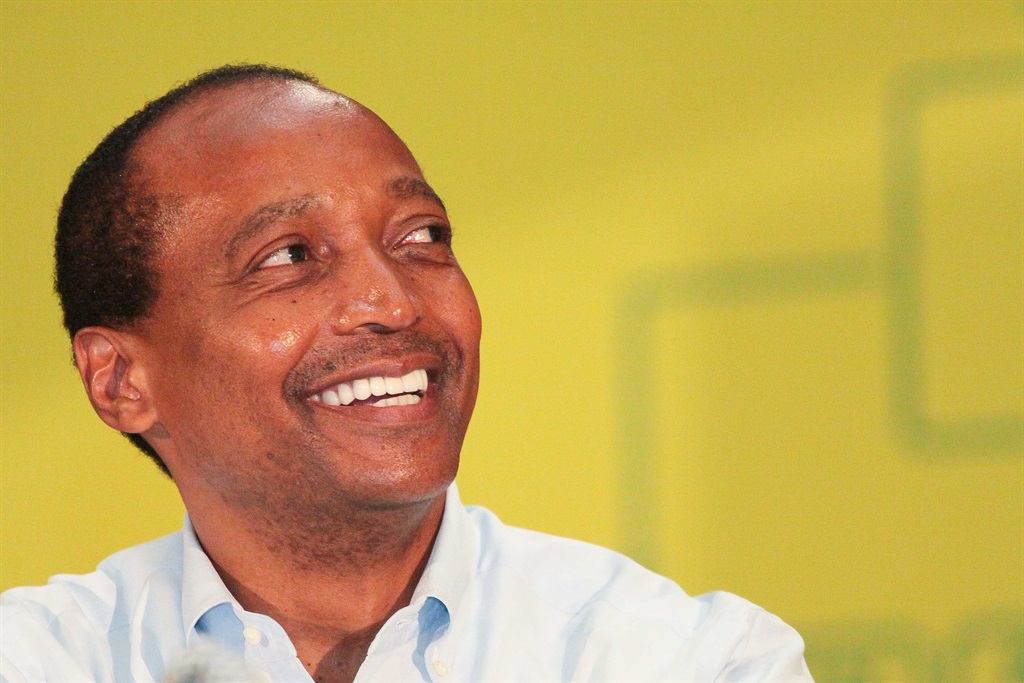 One of South Africa’s richest people has launched a fund to provide “thousands of jobs over a few years”.

This is his second big initiative announcement in a few weeks.

Billionaire businessman Patrice Motsepe, who is the executive chairperson of mining group African Rainbow Minerals, also recently announced that he was involved in setting up another fund to help emerging black farmers.

This week, he announced that The Motsepe Foundation has partnered with 33 religious and faith-based organisations to start the job creation fund to boost community-based sustainable job-creating initiatives.

Launching the fund in Sandton this week, Motsepe, who is the fund’s chairperson, said it would provide “thousands of jobs over a few years” and that other funders and donors were welcome to contribute.

“We need black farmers to be part of sustainable, commercially viable and profitable enterprises. When we do that we will build a future for all of our people.”
Patrice Motsepe

Those who donate more than R50 million would be entitled to have representatives on both the advisory council and technical committee that will assess applications for funding.

The advisory council, Motsepe said, would be similar to a board of directors and the 33 churches would have two representatives on it and another on the committee. The rest of both governance structures would be made up from the foundation and experts in corporate governance, law, audit and business development.

“What makes this partnership unique is that it is driven and focused on our religious and faith-based organisations and initiating projects to help create jobs,” Motsepe said, adding that the money was not for the churches but job-creating initiatives in communities.

He cited government’s bureaucratic red tape as an obstacle. “Government is critically important but they waste time and decisions don’t get taken quickly and they have meetings upon meetings.”

Speaking to City Press on the sideline of the event, Precious Moloi-Motsepe, co-founder of the foundation, said both companies and non-profit organisations would be allowed to apply for funding.

“The important thing is that the businesses that are brought to us are not self-enriching projects.

“We need to see that you will be creating jobs,” she said.

She pointed out that the details on whether the funding would be granted or interest-free loans or a combination of both were yet to be ironed out.

“As a foundation, we have no profit motive, so we are putting seed capital and hoping other philanthropists will also come and contribute,” she said. Motsepe recently also announced that he was involved in setting up another fund to help emerging black farmers.

According to BusinessLive, Motsepe announced the fund at the African Farmers Association of SA (Afasa) agribusiness transformation conference, held in Bloemfontein earlier this month.

He said that the fund would focus on assisting those in agriculture, agribusiness and related industries.

“We need black farmers to be part of sustainable, commercially viable and profitable enterprises. When we do that we will build a future for all of our people.”