Food security and lockdown: Is enough being done? 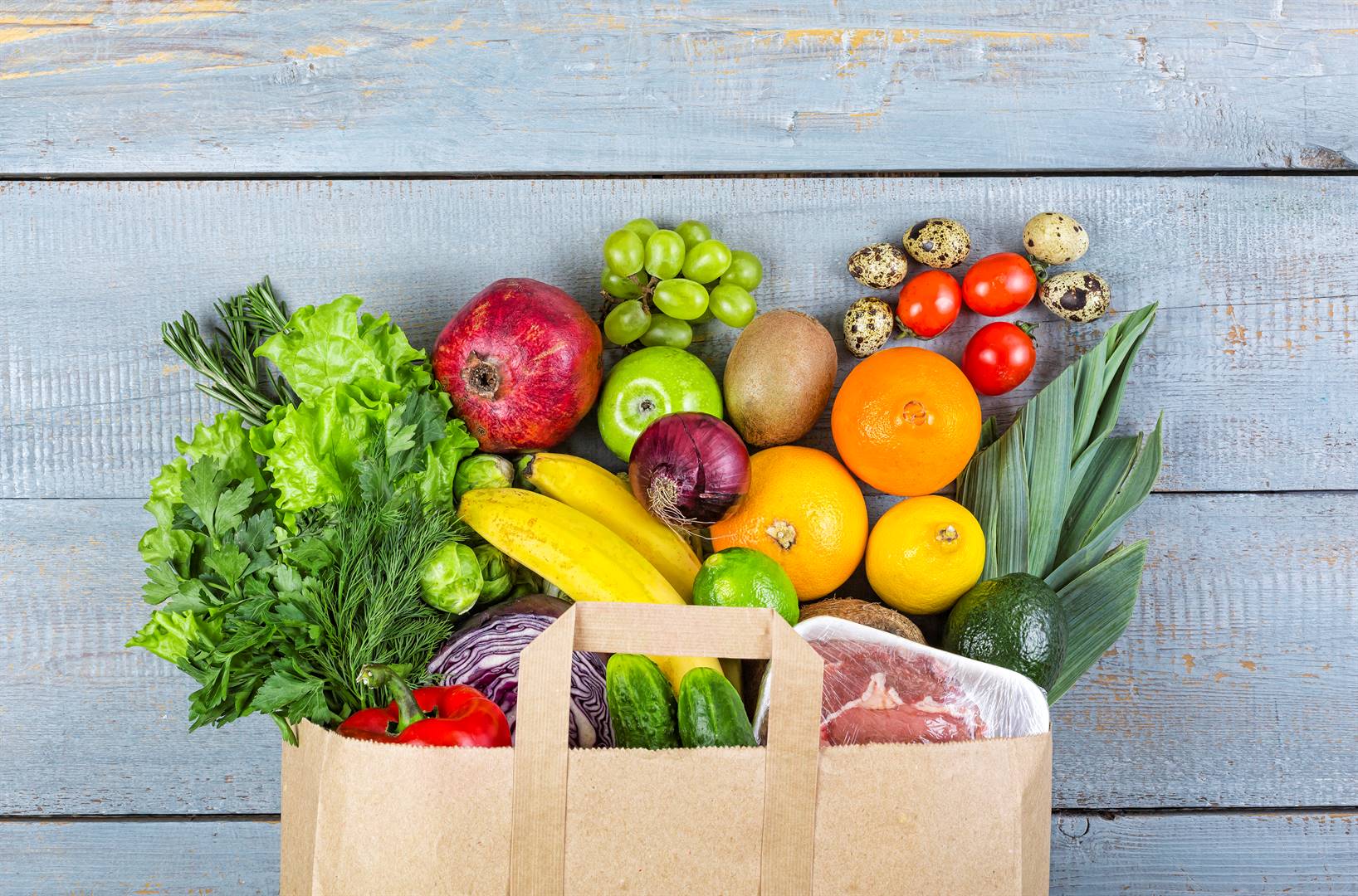 This was the stance taken by the Socialist Revolutionary Workers’ Party on the issue of food shortages and the alleged “food price hikes,” across the country.

But have supermarkets hiked food prices since the lockdown has been in effect?

Mervyn Abrahams, programme coordinator at the Pietermaritzburg Economic Justice & Dignity group, said food prices had increased between March 2 and April 2 in Pietermaritzburg. Abrahams said this was likely to be the case nationwide.

In their household affordability index for both March and April, Abrahams’ group found that food increased by 3.1% between April 2 and 19.

Abrahams said the high increase between March 2 and 19 came prior to the trade and industry department cautioning supermarkets against hiking prices unnecessarily during any period of a national disaster.

When people have extra money, they buy the staples, which include maize, flour and cooking oil
Mervyn Abrahams, programme coordinator at the Pietermaritzburg Economic Justice Dignity group

He said the government made a good move by allowing informal traders to continue their work.

“When people have extra money, they buy the staples, which include maize, flour and cooking oil.

Before the lockdown, regulations were relaxed to accommodate informal traders; people had stopped buying vegetables because of increased prices at supermarkets.

“That was a bad move because people were eating to be full and not to build strong immune systems through eating vegetables and fruits.

On Tuesday President Cyril Ramaphosa announced that the government would implement economic measures to aid citizens during the national lockdown.

Unemployed citizens who did not receive a grant or UIF payout would benefit from the Covid-19 distress grant of R350 a month for the next six months.

Despite this, the Socialist Revolutionary Workers’ Party said more needed to be done.

“We note the president’s remarks. However, the truth is that this might only be temporary and does not provide a long-term solution.

“The way food is produced and distributed does not benefit everyone, least of all the working class and unemployed.

“We demand a basic income grant for the unemployed and a living wage for the working class, particularly those who earn less. The country has erupted in protest over food parcels being looted and not reaching those who need them the most.

Read: What you need to know about SA’s R500bn Covid-19 support package

There needs to be a solidarity tax in which the wealthy paid more in tax to reduce inequality and redistribute wealth,” said spokesperson Vuyolwethu Toli.

Abrahams said the increase in grants could be considered a step in the right direction only if the grant was not a household’s main source of income.

The levels of stunting – when children do not get nutritious food – was 23% in boys under five years and 30% in girls. The basic cost of feeding a child nutritious food for a month was R631.66.

"The increase would take the social grant to R740 in May and R940 from June to October, making it possible to buy healthy food for children However, it would not work if an entire family relied only on that social grant.

“This is why we need to get nutrition right before we end up spending more money in clinics,” Abrahams said.