The red carpet was rolled out at Parliament this afternoon, as guests arrived to listen to newly elected President Cyril Ramaphosa present his first official state of the nation address.

Among the prominent figures who were spotted on the red carpet were Democratic Alliance leader Mmusi Maimane and his wife, Natalie, and Mandla Mandela and his wife, Rabia. Have a look at the gallery to see who else was there and what they wore. A leader Mmusi Maimane and his wife, Natalie. PHOTO: 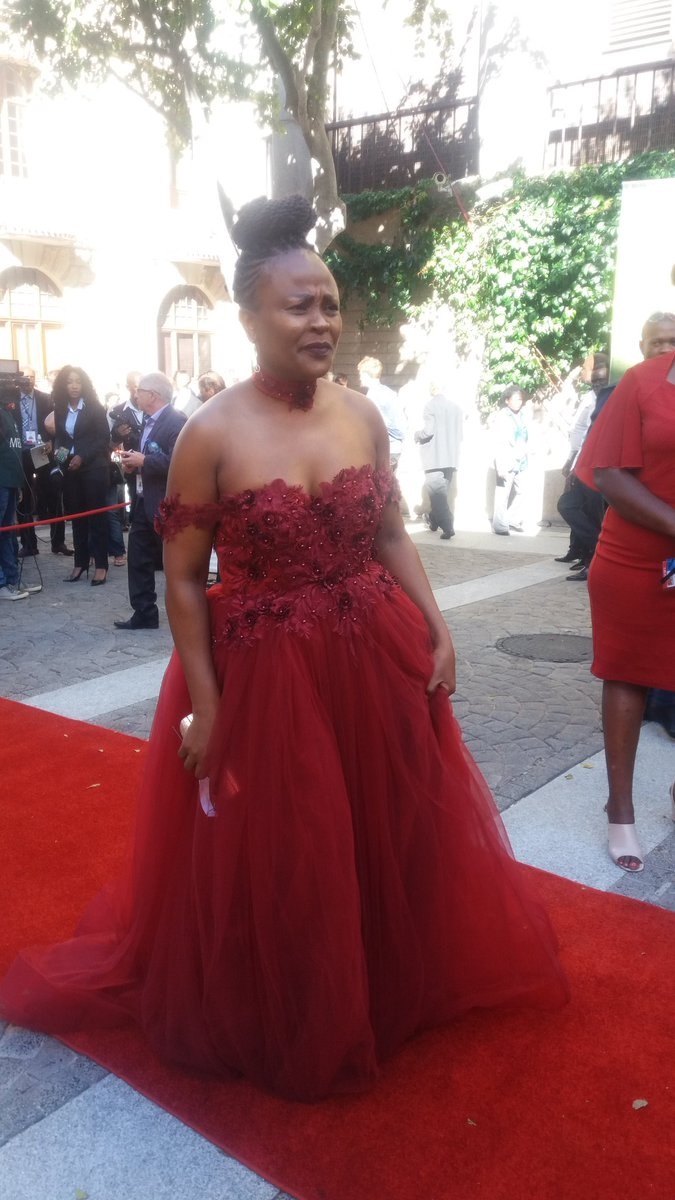 Bheki Cele and his wife Thembeka. Mandla Mandela and his wife Rabia