Hanekom demands a retraction and R500 000 from Zuma 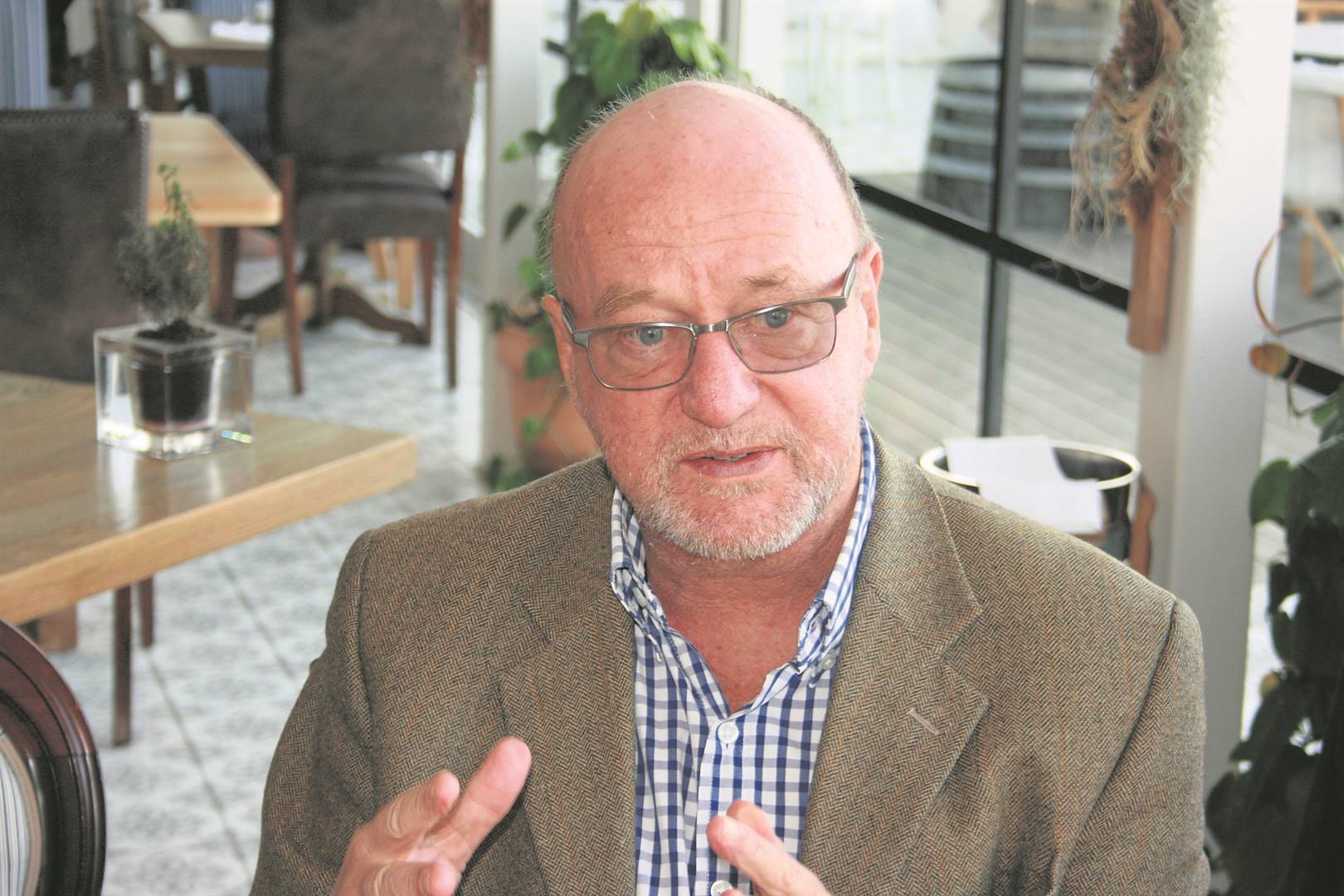 Former minister of tourism Derek Hanekom wants the KwaZulu-Natal division of the high court to order former president Jacob Zuma to apologise to him, take down a defamatory tweet that he posted within 24 hours of judgment and pay damages of R500 000.

Hanekom filed the papers last week after Zuma implied last month that he was a spy.

In a tweet, the former president referred to Hanekom as “a known enemy agent.”

The post was in response to Economic Freedom Fighter leader Julius Malema alleging that Hanekom conspired with his party to oust Zuma via a motion of no confidence in the National Assembly.

To which Zuma responded in a post: “I’m not surprised by Julius Malema revelations regarding Derek Hanekom. It is part of the plan I mentioned at the Zondo commission. Derek Hanekom is a known enemy agent.”

Hanekom has since argued that the accusations made on Zuma’s official Twitter account had caused “immense harm and damage” to his reputation and this harm would continue as long as “this statement remained published without censure”.

In his court papers, Hanekom said: “Throughout my political life, from my time as an anti-apartheid activist, my service as a minister in Cabinet and today as part of the leadership of the ANC, I have enjoyed a reputation of being a loyal and disciplined member of the ANC and a patriot and of upholding the values of freedom, transparency accountability.”

He went on to argue that as a result of Zuma’s utterances, his image had been tarnished.

“I also ask that Zuma be ordered to publish an unconditional public retraction and apology for the allegations made about me in a statement on his Twitter account,” he said.

Hanekom said in order for him to end the public defamation allegations, Zuma must remove the statement from his account.

Also as part of the remedial action that he is seeking, Hanekom wants the court to interdict and restrain Zuma from publishing any other similar statements about him.

When Zuma appeared before the state capture enquiry, he also alleged that Minister of Public Service and Administration Ngoako Ramatlhodi was a spy and former South African National Defence Force chief Siphiwe Nyanda worked with the apartheid security establishment.

The case is scheduled to be heard on August 21.

We live in a world where facts and fiction get blurred
In times of uncertainty you need journalism you can trust. For 14 free days, you can have access to a world of in-depth analyses, investigative journalism, top opinions and a range of features. Journalism strengthens democracy. Invest in the future today. Thereafter you will be billed R75 per month. You can cancel anytime and if you cancel within 14 days you won't be billed.
Subscribe to News24
Related Links
People like Hanekom should be applauded not vilified
EFF threatens to name 40 more ANC MPs who wanted Zuma ousted
ANC veterans slam Magashule, call on the party to defend Hanekom
Next on City Press
‘Tension with Irvin Jim exacerbated Saftu divisions’ – Vavi