How Eskom was fleeced: Kusile and Medupi tenders ballooned from R200m to more than R20bn 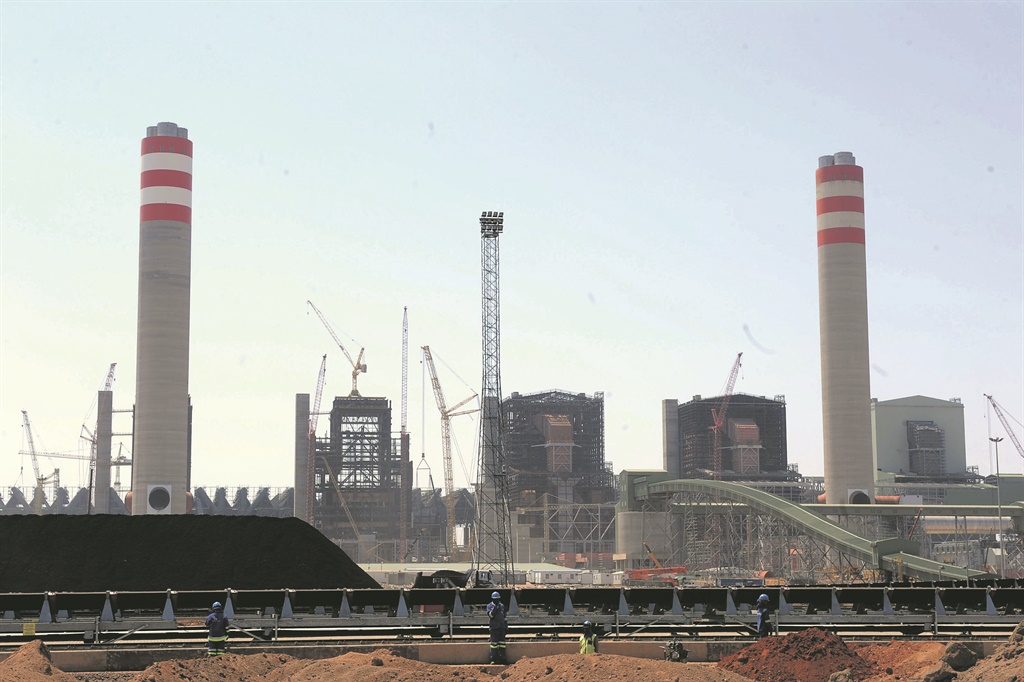 Eskom has launched a series of investigations to determine how project management fees for the construction of two of its power stations, Kusile and Medupi, ballooned from R200 million to more than R20 billion.

In a presentation by Eskom’s chief procurement officer, Solly Tshitangano, to MPs last week, he revealed that during the mid-2000s, Eskom had contracted US engineering firm Black & Veatch and engineering consultants Parsons Brinckerhoff, Africa (PB Africa) at a cost of R200 million – but ended up paying the two firms more than R20 billion because of variations in the scope of work at both Kusile and Medupi.

According to the presentation, in 2005 Eskom contracted Black & Veatch to manage the construction of Kusile, situated in Mpumalanga, for R100 million.

But by the end of December 2017 – and after changing the contract and amending the scope of the job six times – the power utility had paid the US firm a total of R14.9 billion.

Eskom’s executives also told MPs attending the presentation that in April 2006, the parastatal had contracted PB Africa to supervise the construction of Medupi for R100 million.

By the end of July last year – and after changing the contract and reviewing the scope of work nine times – Eskom had paid PB Africa about R5.8 billion.

In 2015, PB Africa was acquired by British firm WSP.

An Eskom executive, who knows the construction sector and asked to remain anonymous, told City Press that at the time, the power utility “was clueless about what was needed to build the power stations”.

The source added: “In 2007, Eskom asked Black & Veatch to make a proposal detailing a ‘shopping list’ of all the services the firm could offer us. That is why, in September 2007, Black & Veatch’s contract increased from R100 million to R2.7 billion.

“The increase was effected after Black & Veatch developed and submitted its own scope of work to Eskom. This is unheard of in construction,” he said, adding that the standard practice is for the client to develop the scope and hand it over to the service provider.

Eskom increased the value of Black & Veatch’s project to R2.7 billion, amounting to a 2 373% increase

The internal probe is running parallel to another one currently being conducted by the Special Investigating Unit, following a 2018 proclamation issued by President Cyril Ramaphosa.

The presentation shows that in September 2007 – less than two years after signing the five-year contract – Eskom increased the value of Black & Veatch’s project to R2.7 billion, amounting to a 2 373% increase.

Other contracts whose values had been increased by officials as a result of modifications and variations are also under investigation.

These include a tender, concluded with a company in 2011, to supply turbines and boilers at Kusile and Medupi for R13.4 billion.

By 2016, the contingency budget had ballooned to R4 billion.

“We are investigating why funds meant for contingencies were used for other things [which do not qualify as contingencies],” said an Eskom executive.

The scope of the contract was changed a number of times – and by December last year, the companies had been paid R3.7 billion.

Other projects under investigation include contracts awarded to power and automation group ABB and metals and mining supplier Tenova. Eskom’s R2.2 billion project with ABB, signed in 2015, jumped by R1 billion and eventually cost R3.2 billion.

Tenova’s project, initially valued at R962 million in 2010, set the parastatal back by R1.9 billion.

Responding on behalf of Black & Veatch, Meropa Communications’ Donald Makhafola said: “The veracity of our work and billing practices have undergone scrutiny at client and government level, in addition to an in-depth evaluation by construction industry experts. We have never shied away from reviews of our performance, and we encourage greater transparency across the entire contracting process.

“Black & Veatch was appointed under a transparent procurement process. Over time, scope was added to its work. At no point was Black & Veatch responsible for the design of the boilers or coal ash systems highlighted as a source of cost overruns and technical issues. We worked on Task Order ... and on capped annual payments. We performed only client-approved work for each calendar year, billed at pre-agreed hourly rates, ensuring maximum oversight.”

ABB and PB Africa did not respond to questions sent to them on Friday morning.

In a statement to City Press, Stefanutti’s Elize Repsold said: “The increase in the contract value was necessitated by a number of factors, including: an increase in a number of structures required to about 100; delays in the provision of designs and access to carry out construction; changes in the design; and complications due to the need for multiple contractors to work in the same areas. The majority of the additional amounts that were certified by the engineer arose because of the cost associated with the extended construction duration.”

When asked why Eskom let Black & Veatch develop its own scope, Mantshantsha said: “The outcome of the investigations will reveal under what circumstances the supplier was requested to submit such a proposal … As part of the review of many of its major contracts, Eskom is currently in the process of investigating the validity of many suspicious historical contract modifications.”

Tenova’s managing director, Richard Späth, said that in 2018, the company had identified a “certain payment” that it had made to external parties in relation to Kusile.

The revisions made to the scope and price of the contract with Eskom were legitimate, based on contractual provisions and supported by adequate documentation, he said.

Do you think Eskom will be able to recoup the money lost through questionable contracts?

We live in a world where facts and fiction get blurred
In times of uncertainty you need journalism you can trust. For only R75 per month, you have access to a world of in-depth analyses, investigative journalism, top opinions and a range of features. Journalism strengthens democracy. Invest in the future today.
Subscribe to News24
Related Links
Go-ahead for state to use employees’ pension fund edges ever closer
Eskom faces R2bn bill from Mpumalanga billionaire pastor
Modifications for Kusile and Medupi boilers
Next on City Press
Covid-19: Is the Free State ready for a third wave?