Independent schools will not close as they take a ‘differentiated approach’ 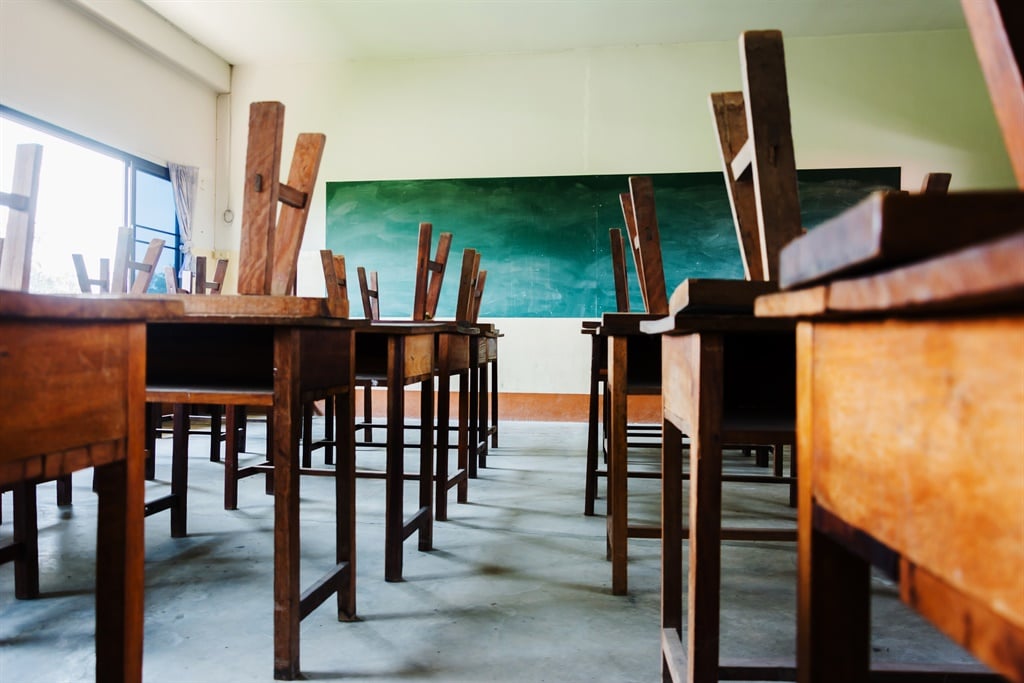 Naisa says the role of independent schools should not be underestimated, especially in helping the basic education department manage the flow of pupils. Picture: iStock

“I’ve had teachers calling me, crying that they were losing their cars and houses,” said Mandla Mthembu, chairperson of the National Alliance of Independent Schools Associations (Naisa).

Speaking to City Press, Mthembu said that independent schools, most of which did not close their gates during the nationwide lockdown, would again not follow in the footsteps of public schools.