Jobless rate drops to 23.3%, while expanded measure soars to 42% 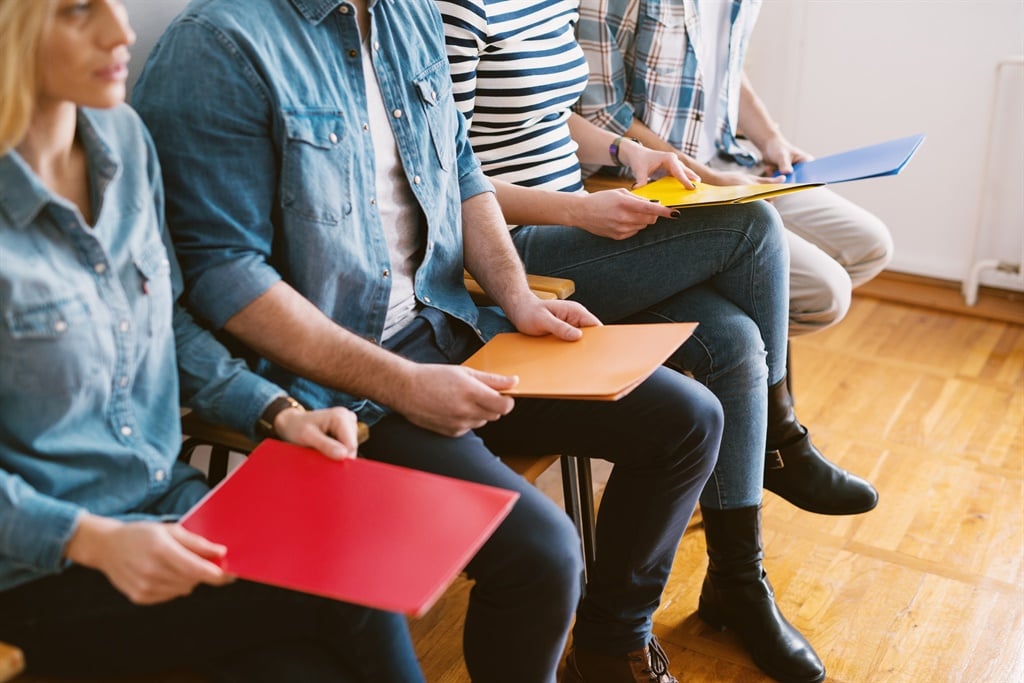 The unemployment rate dropped from 30.1% in the first quarter to 23.3% in the second quarter. Picture: iStock/ Dusanpetkovic

The unemployment rate dropped from 30.1% in the first quarter to 23.3% in the second quarter. This is according to the latest Quarterly Labour Force Survey (QLFS) released by Stats SA today.

“This unprecedented change is the largest quarter-to-quarter decline since the survey began in 2008,” reads the survey.

It adds: “Contrary to what one would expect in the face of such a large decline in employment, the number of unemployed persons declined substantially as well – by 2.8 million – to 4.3 million compared with the first quarter on 2020.”

According to the report, to better understand the observed large changes in the key labour market indicators between the first and second quarters of 2020, special tabulations were done to study movements between labour market status categories.

The report found that a large number of people moved from employed and unemployed status to the “not economically active” category. This technicality makes it so that these individuals are not counted in the official unemployment statistics but are rather calculated in the expanded definition of unemployment.

The official unemployment rate of 23.3% does not account for those people not actively looking for employment.

The rate in the expanded definition of unemployment increased from 39.7% in the first quarter of 2020 to 42% in the second quarter. These are individuals who are not employed; are not actively seeking employment because they are discouraged from looking for work; or did not look for work for other reasons other than discouragement.

The QLFS report shows that 20.6 million people aged 15–64 years were not economically active in the second quarter of 2020; this is an increase of 5.2 million quarter on quarter.

The Stats SA survey reads that: “When asked why they [those who fall under the expanded definition of unemployment] did not look for work, most people cited the national lockdown / Covid-19 / coronavirus pandemic as the main reason.”

The report shows that employment losses were observed across all industries.

The report also shows that unemployment among the black population remains higher than the national average and other population groups.

The employment statistics were delayed by seven weeks in the second quarter. Statistician-General Risenga Maluleke said the national statistics office suspended its fieldwork and face-to-face methods of administering questionnaires in the aftermath of the lockdown imposed in the country.

“We got our fieldworkers off the field, re-organised our operations, and introduced the computer-assisted telephone interviewing method,” said Maluleke at the statistical agency’s head office at ISIbalo House in Pretoria.

Stats SA notes the latest unemployment rate as the lowest recorded since the start of the QLFS in 2008.

We live in a world where facts and fiction get blurred
In times of uncertainty you need journalism you can trust. For 14 free days, you can have access to a world of in-depth analyses, investigative journalism, top opinions and a range of features. Journalism strengthens democracy. Invest in the future today. Thereafter you will be billed R75 per month. You can cancel anytime and if you cancel within 14 days you won't be billed.
Subscribe to News24
Related Links
Open international borders may boost job creation
Tough economy sees 64% of young South Africans moving back home – but is there a silver lining?
Any job is better than no job; any income better than none
Next on City Press
Bonang’s former manager files urgent interdict against her to retract social media statements