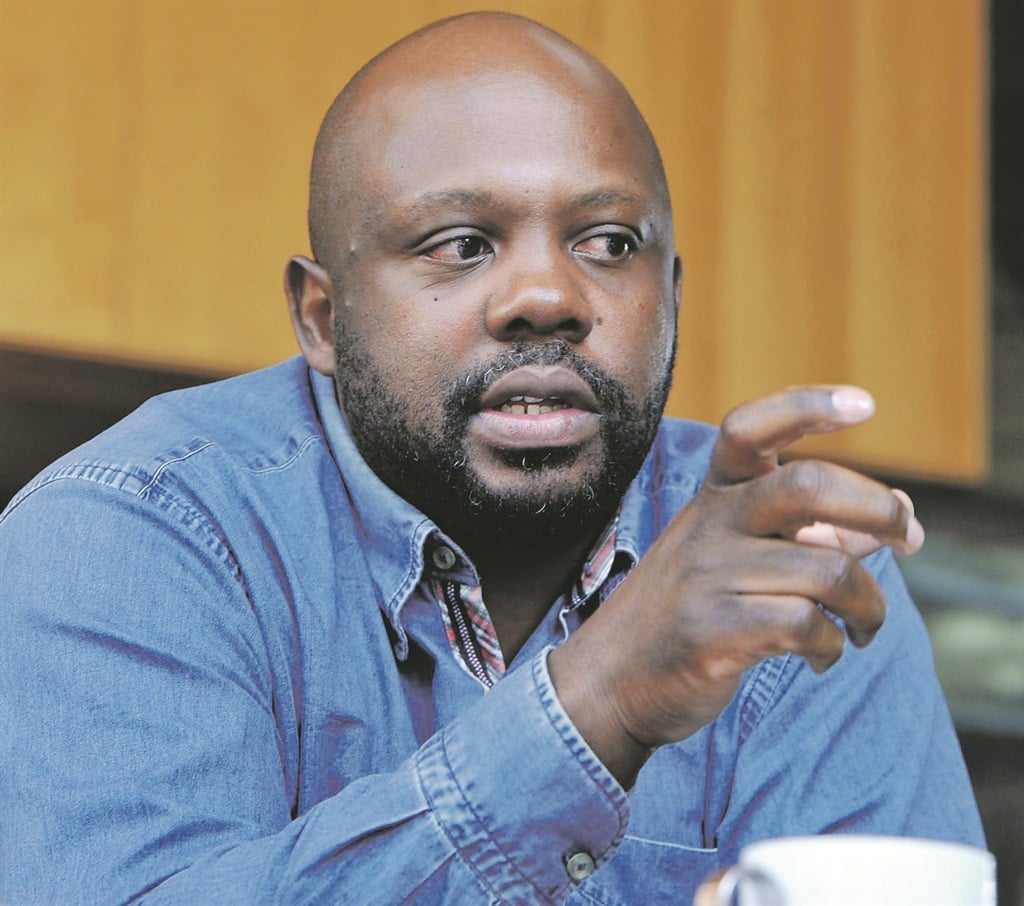 Kaya FM Managing Director Greg Maloka has resigned with immediate effect following a string of sexual misconduct allegations levelled against him by four female colleagues at the station.

City Press understands that staff members at the station were notified of Maloka’s resignation on Friday evening through internal communication.

“Following a thorough and independent investigation commissioned by the board of directors of Kaya FM into the various allegations against the management of the station, Mr Greg Maloka decided to resign as managing director of the company with immediate effect,” reads the statement.

Read: Women speak up on Kaya FM boss: ‘We have been dying in silence for many years’

Maloka’s resignation comes before the board’s final decision on the case. The board has accepted his resignation.

“You will agree that this matter remains one of the most sensitive and testing the board has ever dealt with and, as such, the board is acutely aware of the impact this matter has had on our own employees and the other affected individuals alike,” the statement read.

A few months ago City Press reported that about four employees accused the Gauteng-based station boss of acting in a sexually inappropriate manner around them in August. This followed an anonymous letter addressed to Kaya FM chairperson Sizwe Mncwango containing allegations against Maloka, which accused him of sexual harassment and inappropriate behaviour.

Maloka subsequently took leave from the station pending the investigation.

We live in a world where facts and fiction get blurred
In times of uncertainty you need journalism you can trust. For only R75 per month, you have access to a world of in-depth analyses, investigative journalism, top opinions and a range of features. Journalism strengthens democracy. Invest in the future today.
Subscribe to News24
Related Links
The DA’s questionable handling of sexual harassment allegations against Solly Msimanga
‘I'm innocent’ – Mangaliso Ngema speaks out on sexual harassment allegations
ANC deploys convicted sex pest – again
Next on City Press
Government slams Omicron hysteria

Listen to our latest podcasts.
Voting Booth
This week the ANC lost all the Gauteng metros to the DA. Do you think it stands a chance at winning national elections in 2024?
Please select an option Oops! Something went wrong, please try again later.
Yes, it has loyal voters
29% - 63 votes
This is the end for the ANC
55% - 119 votes
LGE means nothing
16% - 34 votes
Previous Results
The best of 2020
Can you guess who featured in our most popular articles from 2020?