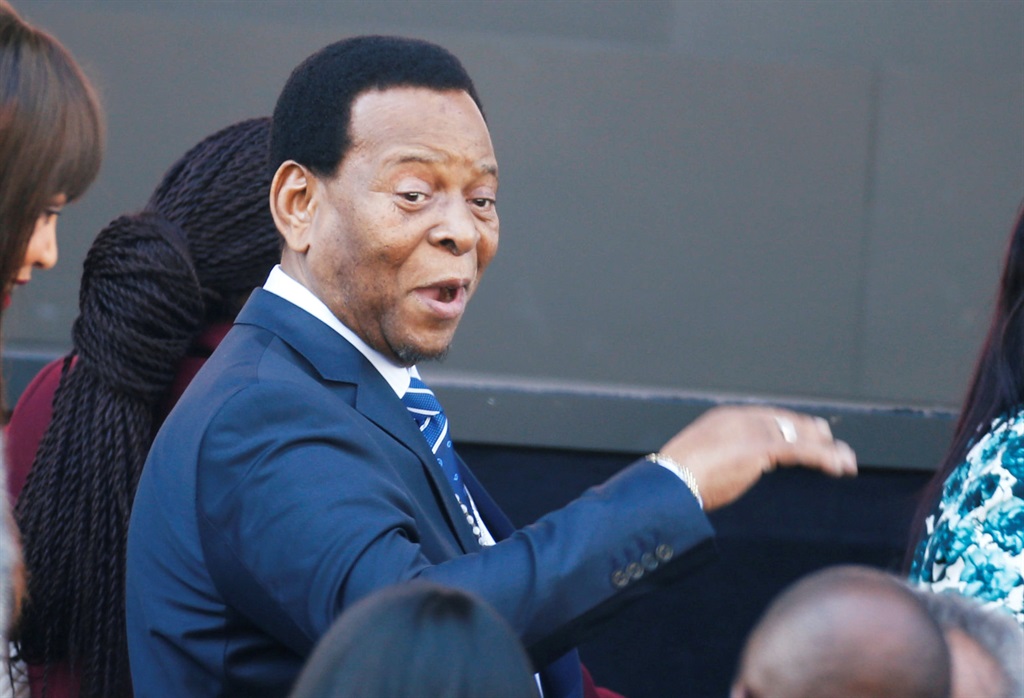 Zulu died under mysterious circumstances at his apartment in Northwold, Johannesburg, on Friday, following what is believed to have been a break-in. Ndobe reportedly died as a result of a gunshot wound to his chest.

“We’ve learnt with great shock of the unexpected and sudden passing of the first-born son of His Majesty King Goodwill Zwelithini kaBhekuzulu, King of the Zulu Nation. His Royal Highness, Prince Lethukuthula Zulu, was the eldest child of His Majesty with his first wife, Her Majesty Queen Sibongile MaDlamini,” said Hlengwa.

According to reports, the prince’s body was found by security personnel at the complex where he lived, and it was suspected that he was shot after a robbery had gone wrong.

Apparently, his neighbours had reported hearing a commotion at his flat in the early hours of Friday morning.

This is also a great loss for all of us, as the people of KwaZulu-Natal and South Africa. He will leave a huge void in the KwaZulu-Natal legislature.
IFP president Velenkosini Hlabisa

Meanwhile, the ANC in KwaZulu-Natal said it was shocked and saddened at the untimely passing of its leader, Mluleki Ndobe, affectionately known as “the Black Mamba”.

Ndobe was a Provincial Executive Committee and Provincial Working Committee member, and a former deputy provincial secretary of the ANC in the province.

“He was currently entrusted with the responsibility of coordinating the eThekwini regional task team after the disbandment of the regional executive committee, and taking the region to its next regional conference, which was delayed by the lockdown due to the Covid-19 pandemic,” ANC provincial spokesperson Nhlakanipho Ntombela was quoted as saying on Saturday.

IFP president Velenkosini Hlabisa said that Ndobe was a man with the highest levels of maturity and sobriety.

“Even when chairing the meetings of the legislature, he always demonstrated fairness, open-mindedness and respect for other people’s views. It’s unfortunate that his sudden and untimely death has robbed him of the opportunity to contribute further to shaping the lives of our people,” said Hlabisa.

He added that the IFP fully understood that the ANC was Ndobe’s political party and it had lost an asset and a great individual in Ndobe.

“This is also a great loss for all of us, as the people of KwaZulu-Natal and South Africa. He will leave a huge void in the KwaZulu-Natal legislature. May his family and the ANC be comforted by the knowledge that he played a meaningful role in shaping our country,” said Hlabisa.

We live in a world where facts and fiction get blurred
In times of uncertainty you need journalism you can trust. For 14 free days, you can have access to a world of in-depth analyses, investigative journalism, top opinions and a range of features. Journalism strengthens democracy. Invest in the future today. Thereafter you will be billed R75 per month. You can cancel anytime and if you cancel within 14 days you won't be billed.
Subscribe to News24
Related Links
Refurbishments of royal palaces on hold as state curbs spending on Zulu king
Mondli Makhanya: End the kneeling. Let’s call King Zwelithini’s bluff
Foreigners are pawns in politicians’ ‘dangerous, misleading’ blame game
Next on City Press
Northern Cape healthcare emergency is deepening

Listen to our latest podcasts.
Voting Booth
A new report by the Electoral Integrity Project, which looks at the quality of electoral integrity worldwide, has identified South Africa as having the second-highest level of integrity in its elections in Africa. Do you agree with the report?
Please select an option Oops! Something went wrong, please try again later.
No
44% - 60 votes
Yes
27% - 37 votes
We should be first
28% - 38 votes
Previous Results