Lonmin boss was a ‘spy’ 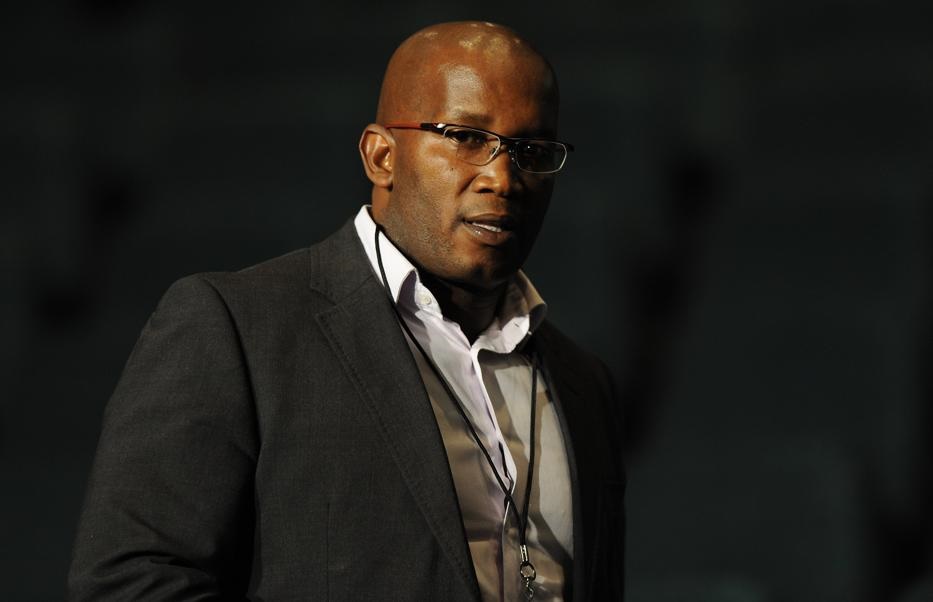 Lonmin’s foremost representative during the August 2012 strikes at its Marikana mine was a covert agent of the State Security Agency (SSA).

City Press’ sister newspaper, Rapport, reported that former Lonmin human resources head Barnard Mokwena, whose harsh stance towards the striking workers was widely condemned after the Marikana massacre, was listed as a paid “deep cover” agent on the agency’s central source index from 2004 until at least the end of 2012.

Mokwena came under fire at the Farlam commission of inquiry into the massacre, after evidence submitted showed he encouraged police to act strongly against the workers and members of the Association of Mineworkers and Construction Union (Amcu), and that he had convinced his fellow Lonmin executives not to negotiate with them.

Amcu president Joseph Mathunjwa, along with lawyers of the wounded and arrested miners, and lawyers for the families of the dead workers, said this week that any evidence showing that Lonmin and the government colluded against workers could affect ongoing civil claims against the company and the state.

In addition, just over a year after the Marikana massacre – while Mokwena still worked for Lonmin – he founded a company which would later play a key role in a covert intelligence operation to establish a new labour union tasked with disempowering Amcu.

This week Mokwena strongly denied being a government intelligence operative or ever being paid for such work.

“I know about that stuff, those rumours. I have heard about it, and what I can tell you is that I have made my submissions at the Marikana commission... ,” he said.

“Never. Never, never, never. I am not, and I have never been, a secret source – not once in my career. I was at the Broadcasting Complaints Commission of SA – that is the last time I was close to ... working for the government. Since then, I have been only in the private sector, and my salary was my only source of income.”

However, City Press has seen intelligence documents and correspondence confirming his appointment and payment by the SSA as a “deep cover” source or agent.

The documents reveal that Dennis Dlomo, the SSA’s then acting director-general, received a letter from Johan Schaefer from BDK Attorneys at the end of 2012.

Schaefer was representing Mokwena’s wife, Mandisa, in her ongoing fraud case in the North Gauteng High Court involving tenders that she had awarded in her previous job as a senior SA Revenue Service (Sars) official.

In the letter, Schaefer claimed Mandisa was a covert SSA agent who needed the agency’s protection in the Sars matter, because any scrutiny of her bank account risked revealing secret payments from the SSA and would blow her cover. Asked about the letter this week, Schaefer said he could not comment.

After receiving the letter, Dlomo then instructed Nozuko Bam, the SSA’s then director of domestic intelligence collection, to check whether Mandisa’s name appeared on the agency’s central source index, the documents show.

In November 2012, three months after the Marikana massacre, Bam’s search on the database revealed that Mandisa’s husband, Barnard – not Mandisa – was registered as a covert agent or source of the SSA who had been paid by the agency since 2004.

It would later transpire that Mandisa was also a covert agent, who had been handled by Thulani Dhlomo, the SSA’s head of special operations.

The identity of Barnard’s SSA handler was verified by City Press.

In a letter Bam wrote to Dlomo in November 2012, she expressed concern that Barnard’s cover would be blown by his wife’s court case.

There is no evidence that Barnard’s behaviour towards Amcu, or any of the striking workers, during the Marikana strike was influenced by the SSA or any other government official.

However, his establishment in October 2013 of private company Kazol Resources, and its subsequent activities, only adds to suspicions.

Kazol’s three directors are Barnard, Mandisa and Peter Silenga. Earlier this month, City Press reported that Silenga is an SSA agent with links to the agency’s special operations unit.

Silenga was directly involved in the establishment of the Workers’ Association Union (WAU), a new labour union in Rustenburg which, said founding member Thebe Maswabi, had a “strict mandate to disempower Amcu by drawing members from it”.

In March, Maswabi sued President Jacob Zuma, State Security Minister David Mahlobo and other senior government leaders for R120 million, alleging that Zuma told him to form the new union. He claimed that, after “the government” stopped funding him for the project, he ran into serious financial problems.

City Press reported that Silenga travelled to Rustenburg early in 2014 to help Maswabi rent commercial and residential property for the WAU.

A source with direct insight into the matter said Mandisa indicated that Kazol Resources was given a contract to help establish the new union, hence Silenga’s involvement.

“No, that is not true. I do not even know about the WAU. Kazol Resources is now mostly involved with setting up engineering workshops in Rustenburg,” he said.

“Peter has never said to me that he is, or was, an intelligence operative.”

“I hope you are not asking me, once again, to reveal operational details and [the] identity of sources,” he said in an SMS.

Lonmin spokesperson Sue Vey said: “Unfortunately, we have no knowledge of the allegations.”

One crucial piece of evidence submitted to the Farlam commission was a transcript of a conversation between Barnard Mokwena and former North West police commissioner Zukiswa Mbombo. The two met at Lonmin’s offices two days before the massacre.

The transcript shows Mokwena took a hard line against the striking mine workers and Amcu, whom he viewed as the main culprit.

“I am not a trained intelligence officer,” Mokwena told Mbombo, while he revealed new information that supposedly proved Amcu’s complicity.

“Our priority is, we want people arrested, okay. It is very clear Amcu is behind it [the strike], very clear... ”

Later, at the Farlam commission, Mokwena was forced to retract this claim. He also retracted a claim he had made to Mbombo that it was Amcu that had fuelled the workers’ R12 500-a-month wage demand.

A memo Mokwena wrote to Lonmin executives a week before the massacre – and later submitted at the commission – underpinned his refusal to negotiate with the workers.

Because the striking miners rejected the National Union of Mineworkers (NUM), the strike fell “outside the collective bargaining structure” and Lonmin could opt not to recognise it, Mokwena suggested in the memo.

He tried to convince his colleagues that Lonmin should fire the mine workers and call in the police to deal with them.

How do you think ongoing civil claims against Lonmin and the state should proceed, given these latest revelations?
SMS us on 35697 using the keyword SPY and tell us what you think. Please include your name and province. SMSes cost R1.50